Ok, let’s be rational here. First of all there is a difference between Jeff Fisher wanting to get back in the NFL and any NFL team wanting Jeff Fisher. This happened with the UCLA job a few weeks ago as well. Jeff Fisher calls up a reporter and says “I hear Jeff Fisher is being discussed for this Head Coaching job” then quickly hangs up and giggles to himself in his 4XL long sleeve shirt, boom rumor gets made. So this could very well be nothing. BUT, if it is something, I have no doubt in my mind the Bears will actually try to hire Jeff Fisher. Ted Phillips dumb ass will probably negotiate against himself in hiring Jeff Fisher  then George will do a press conference and say that Ted has nothing to do with Football Decisions for the 10,000th time. It’s going to be a disaster and I’m here for it. John Fox sucks not only because he’s a bad coach but because he’s not really funny or memorable. Jeff Fisher on the other hand, the jokes write themselves. So go ahead and hire Jeff Fisher, worst case scenario he coaches for 2 years, leaves, then Mitch reaches his full potential the year after Fish is fired. I’m at the point now where I just sort of assume the Bears will never be good again. Might as well have fun while we do it. This is the bed we all made. 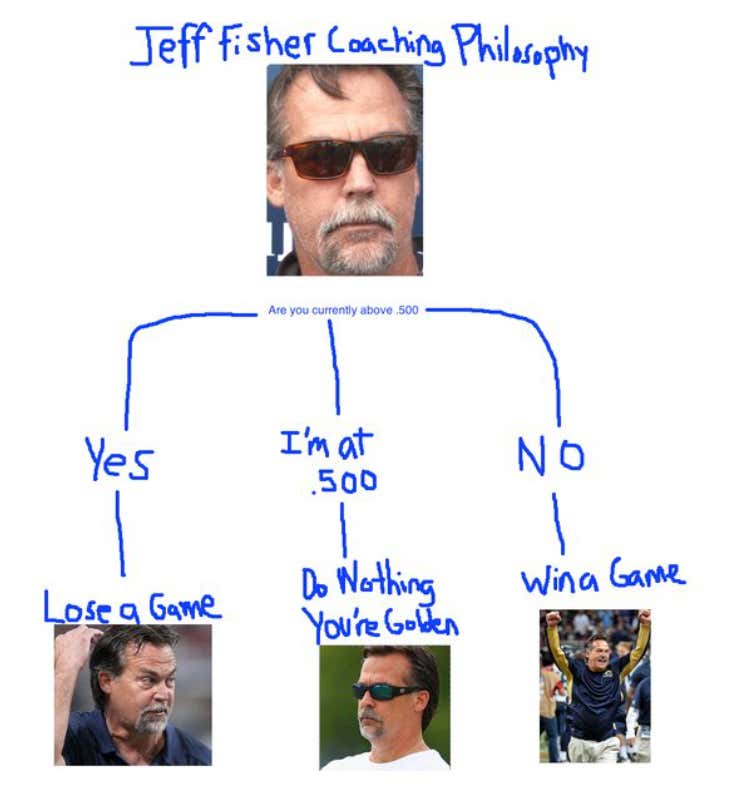 This is why I love the NFL. It’s like the mafia, if you have a job once you have a job for life. Ernie Acorsi is going to hire Jeff Fisher for the Giants or Bears because that’s what mafia guys do for each other. They take care of their own. 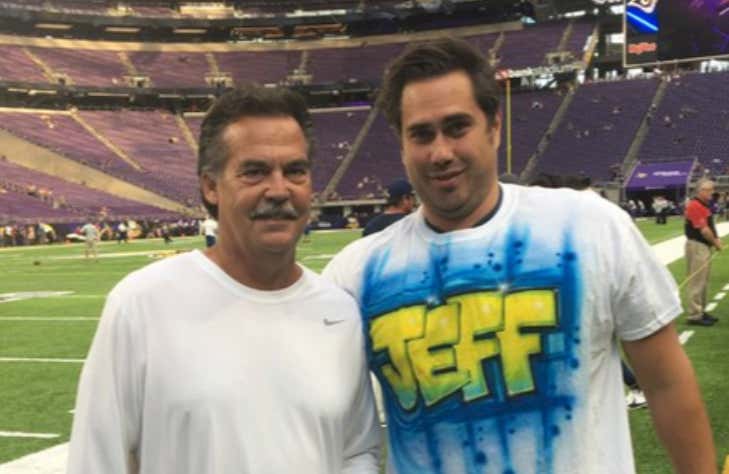