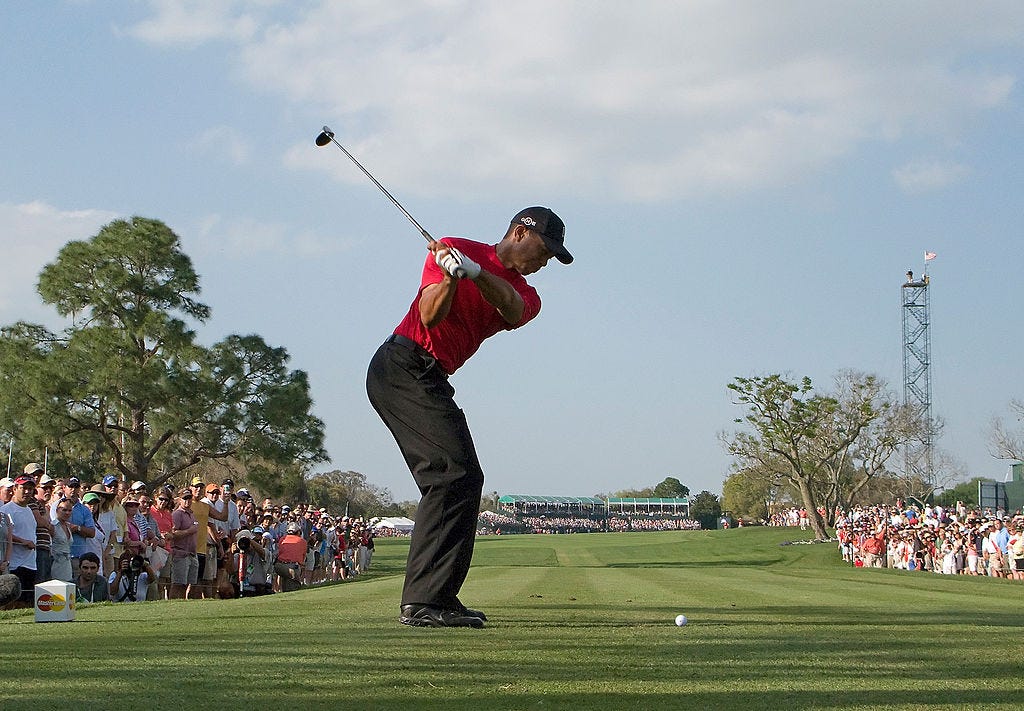 Hello friends. It’s December 19th so you might not be thinking about golf but newsflash you should be. We had Pat Perez on this week’s Fore Play which was excellent you should check it out and rumors have begun to swirl about Tiger’s 2018 schedule. Believe it or not, his first start ain’t far away.

Did somebody say Pat Perez, I meant Ashley Perez.

GOAT golf WAG and it’s not even close. Anyway, Golfweek reported over the weekend that Tiger hopes to play the Genesis Open. I believe that to be true. Tiger has historically run a very predictable schedule; he likes certain events and venues and plays them over and over, year after year, win after win. However, since the you-know-what, the injuries, the subsequent time off and the dropping in world ranking, his options are currently limited.

Looking at all this, and using my brain, here are my instinctual predictions on when and where Tiger will tee it up leading up to Augusta this spring.

It’s a mortal lock Tiger will kick off his 2018 szn here. Every year he’s been healthy, he’s started at Torrey. He’s won here 8 times professionally (7 Farmers Insurances, 1 US Open) most recently in 2013 by 4 strokes. He grew up playing the course and famously told Stevie Williams repeatedly he was going to win the 2008 US Open YEARS before it was held there. 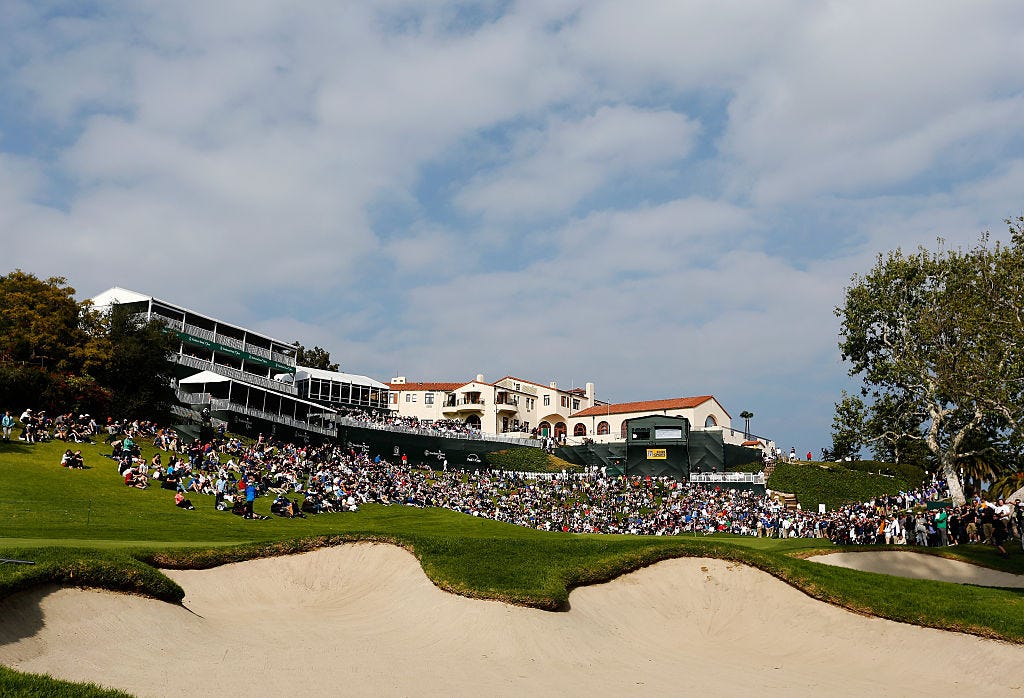 Tiger’s foundation benefits from the Genesis Open, and Riviera is among the most universally loved courses by the players on Tour (also just hosted the US Amateur in August). Tiger committed to play here last season before nearly dying from persistent back issues; it’d be shocking if he didn’t commit soon.

Tiger also committed to the Honda last season before withdrawing. It’s his “hometown event” (his words), although he’s never won here. He finished runner-up to Rory in 2012 after an eagle on the 72nd hole to make things interesting.

This would be back-to-back starts across the country from each other, which is the only deterrent I see, but Tiger doesn’t get into the WGCs due to his shitty world ranking and it’d be a full month between Riviera and Bay Hill. My bet is he plays the Honda.

Bay Hill is a Tiger staple. He’s won the Arnold Palmer 8 times including recently in back-to-back fashion in 2012 and 2013. Assuming he won’t be ranked high enough to get into the Dell Match Play the following week, this will serve as it has typically served for Tiger over the years — the final tune up before Augusta. 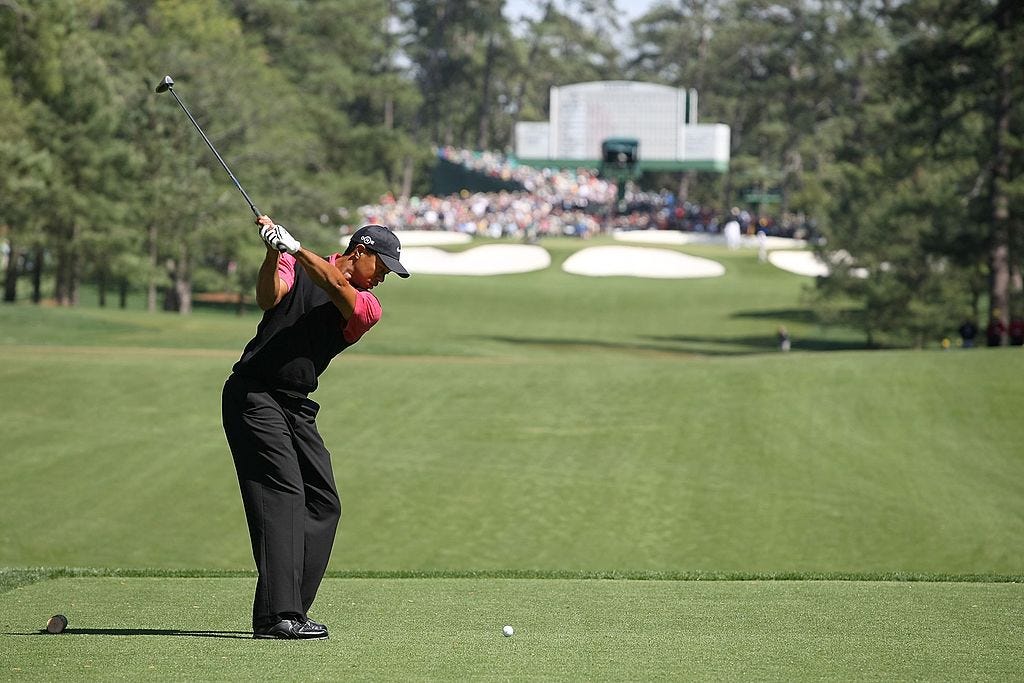 This is a big tournament. Tiger’s won here 4 times and has a lifetime exemption. I very much expect him to play.

In 2007, Tiger’s last fully healthy year pre-everything that’s happened since, he played 4 events before the Masters and the above schedule looks very much like this one from 2007.

Tiger would go on to win 7 times including a major that year. Now, I don’t think it’s unlikely Tiger adds 1 more start somewhere. It depends on how protective he is of the back. He could add the Waste Management (February 1-4), the AT&T Pro Am at Pebble (February 8-11 and site of his 15-stroke US Open win in 2000), or the Valspar (March 8-11). Not sure any single one of these feels more likely to be added than any other, although he did play Waste Management in 2015 (shooting 73, 82), but I could see him adding 1 of these somewhere.