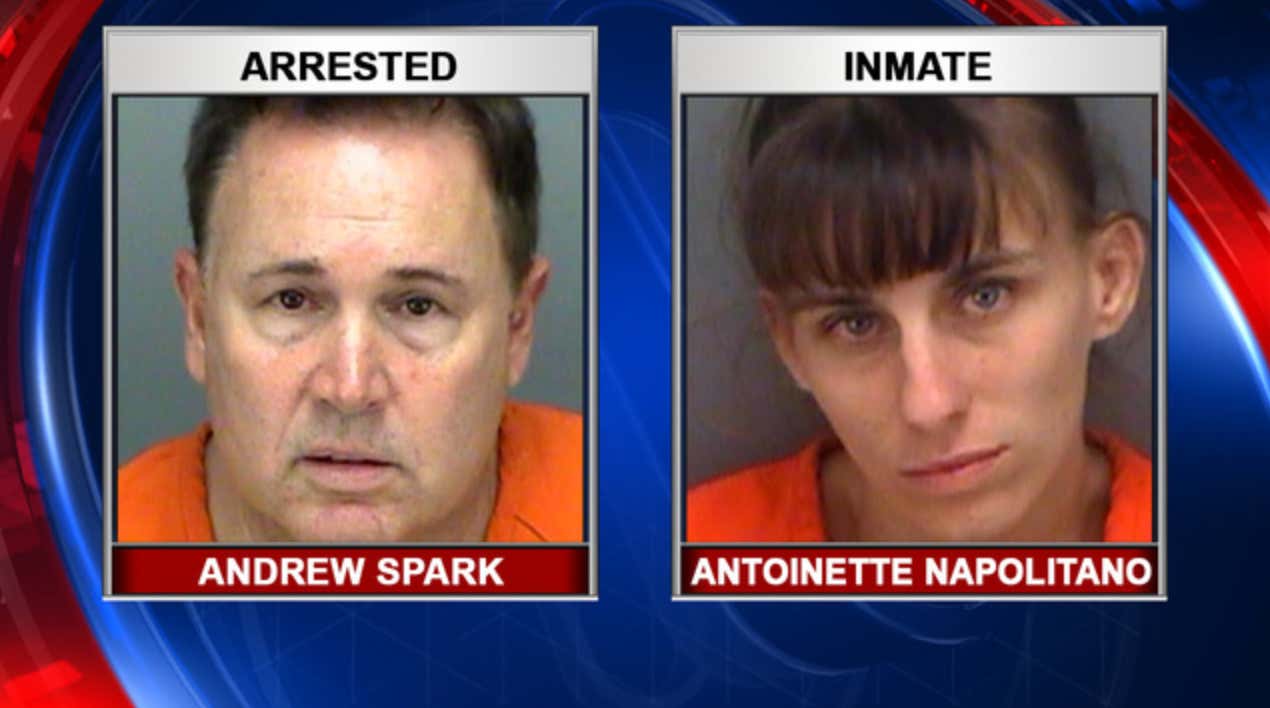 CLEARWATER (FOX 13) – Deputies in Pinellas County say an attorney was caught with his pants down while planning to record himself having sex with an inmate as part of a project to make a video called “Girls in Jail.” According to the sheriff’s office, detectives received a tip last month that Andrew Spark was paying female inmates for sexual acts at the Pinellas County Jail in Clearwater. They say Shauna Boselli, a 25-year-old inmate, claimed Spark visited her in jail, even though he is not her attorney. She says Spark offered to put money in her commissary account in exchange for oral sex, and bragged about meeting another inmate earlier that day. Boselli declined the alleged offer, but detectives later confirmed that Spark met privately with 28-year-old inmate Antoinette Napolitano that same day.

What the hell? Just when you think you’ve seen it all, something like this happens. It just goes to show that anything you can think of, no matter how weird or screwed up or far fetched, is likely happening somewhere. There’s no bounds to what humans will do to bust a nut. Literally nothing. In this case it’s basically a lawyer paying female jail inmates to be his prostitutes in exchange for being their lawyer. That’s fucking wild.