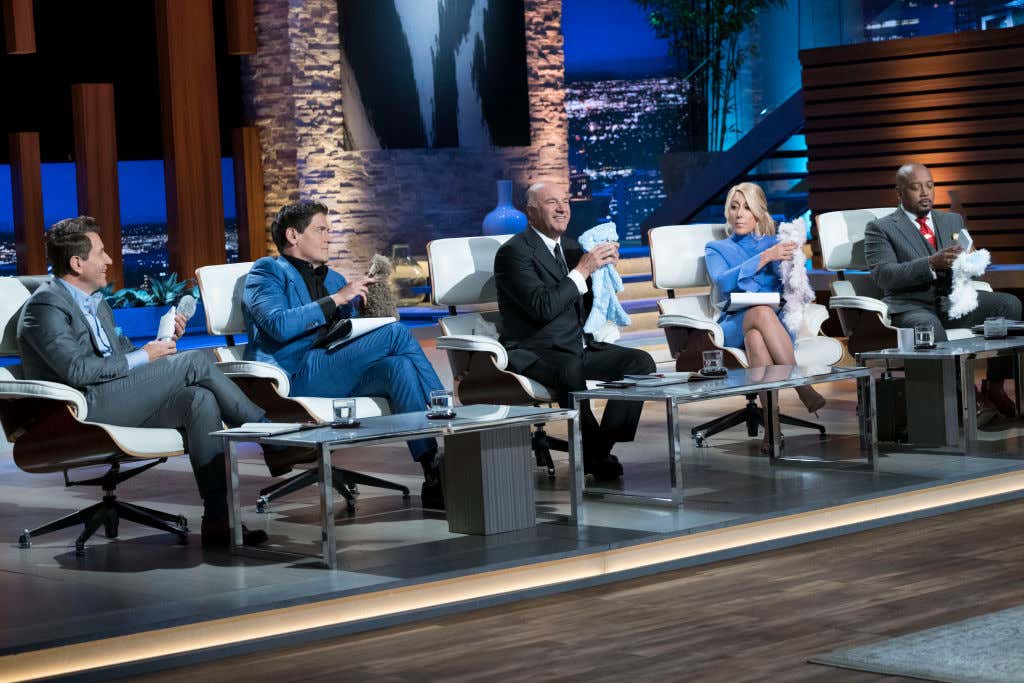 Source - FREEHOLD, N.J. ? A former contestant on ABC?s ?Shark Tank? is facing charges that he belonged to a New Jersey cocaine-distribution ring.

John DePaola was among nine defendants arrested Sunday. The Monmouth County prosecutor said Monday that the group distributed cocaine in the Freehold area.

DePaola is charged with conspiracy to possess cocaine. His lawyer, Herbert Ellis, calls the charge ?baffling? and ?without merit.? He says that DePaola is not a ?druggie? or a drug dealer.

The 53-year-old Jackson resident appeared on a 2014 episode of ?Shark Tank.? His company, which sells paint brush covers, attracted a $200,000 investment from ?Shark Tank? personality Lori Greiner.?DePaola and his business partners said in a follow-up segment that their product landed in 14,000 stores nationwide, with $1.5 million in sales.

Despite looking and sounding like Christopher Moltisanti, I never expected this out of John. On the surface, his pitch was so wholesome: fifty-thousand dollars for a ten percent stake in his?paint brush?company. He even brought his brothers Vito and Guido to?help persuade?the sharks. 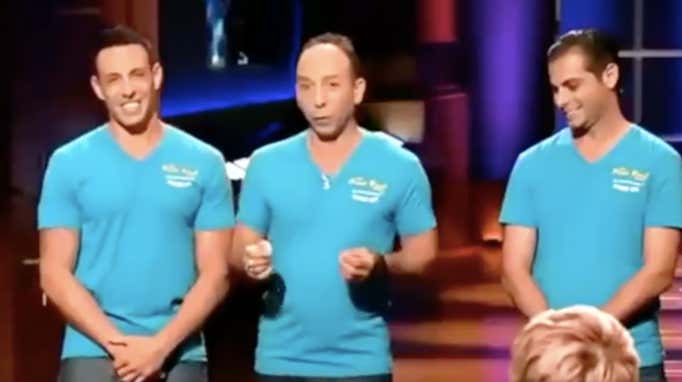 And it worked. Mark?bought in at two-hundred-thousand dollars and they went national. Fast forward three years and things aren’t going so hot. Turns out that $200K was being invested into what authorities like to call, Cuh-Caine. They moved a third of a kilo a week, which according to my research runs anywhere from three- to six-thousand dollars. It’s not a huge amount of drugs but it’s?nothing to scoff at.?The cops called it operation snowball. Clever.

Should the sharks have known? No. Would they have backed out if they did? Debatable. An honest pitch could have worked to his advantage. “I’m seeking a $200,000 investment for my product, cocaine. In exchange for future?access to your legal counsel.” Lori wouldn’t have been interested because it’s not QVC friendly.?Same with?Robert and Mr. Wonderful.?But I think?Mark and Daymond may have been down. It’s a perfect fit for them. One loves risk and the other has a strong background in manufacturing. They could’ve taken the operation worldwide. Just goes to show that honesty is the best policy when it comes to business. Although chances are Cuban doesn’t even remember investing. Probably had a good laugh when he read the headline this morning. “Can’t win ‘em all! On to the next one.”