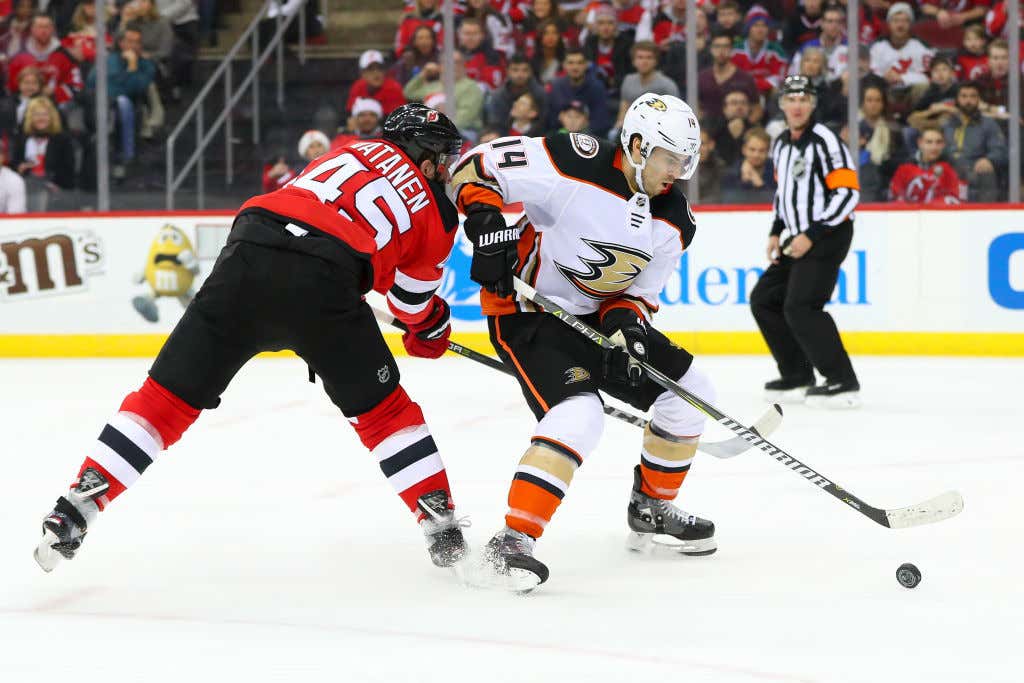 Every time a trade goes down in the NHL, everybody rushes to declare which team won the trade and which team got fleeced. I have no problem admitting that I’m a part of that problem. It’s just the day and age we live in. Obviously we all know that for the most part, both teams involved in trades usually make out and get what they were looking for out of it. At the very least, it takes a couple of seasons to really see who “won” and who “lost”. We know that but it’s a lot more fun to immediately rush to judgment.

HOWEVA… last night Adam Henrique made his return to Newark as a member of the Anaheim Ducks and you couldn’t have scripted a better revenge goal than this one to give Anaheim the early edge in the Henrique for Vatanen trade.

Technically this goes down as an even-strength goal but Henrique picks up the puck on the penalty kill and is already has the puck in the back of the net by the time Hampus Lindholm is fully out of the box. So let’s just count this one as a shorty.

Little alley-oop to himself. Completely torches Sami Vatanen, which makes this goal even better considering Vatanen was brought in to sure up the Devils’ blueline and also be the quarterback of their top powerplay unit. And then stuffs it top bunk on Corey Schneider with a move that we can only assume Henrique used to own Schneider with every day at the end of practices. Rarely do we ever get to see the two big pieces of a trade actually end up with a pure 1v1 against one another like this. So as far as I’m concerned, Anaheim won the trade. Despite the fact that Jesper Bratt picked apart Ryan Miller for his 10th goal of the season and the Devils went on to win 5-3. 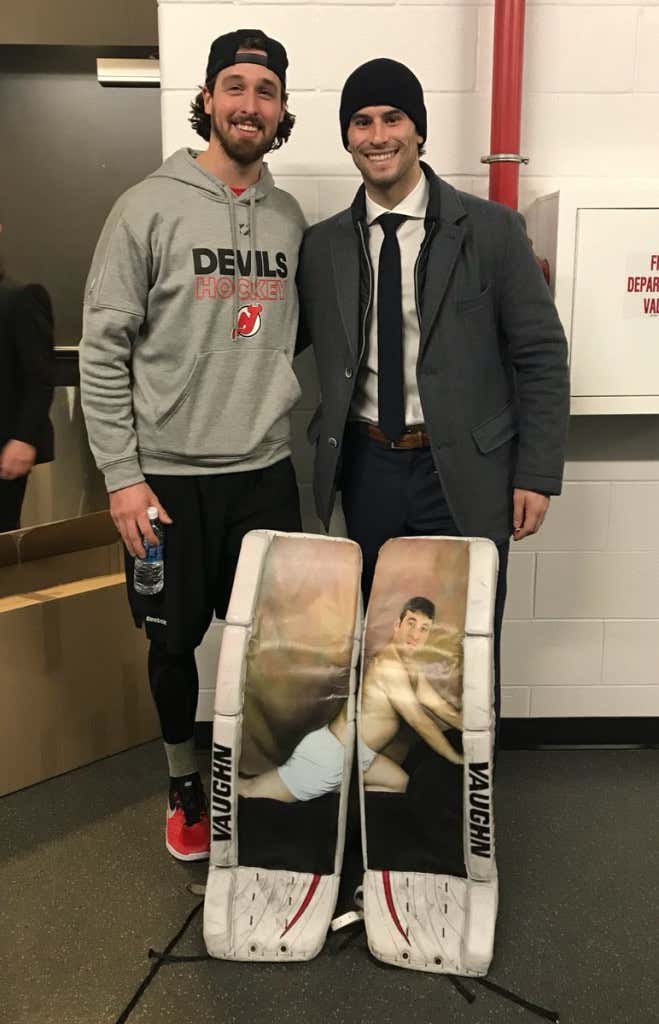