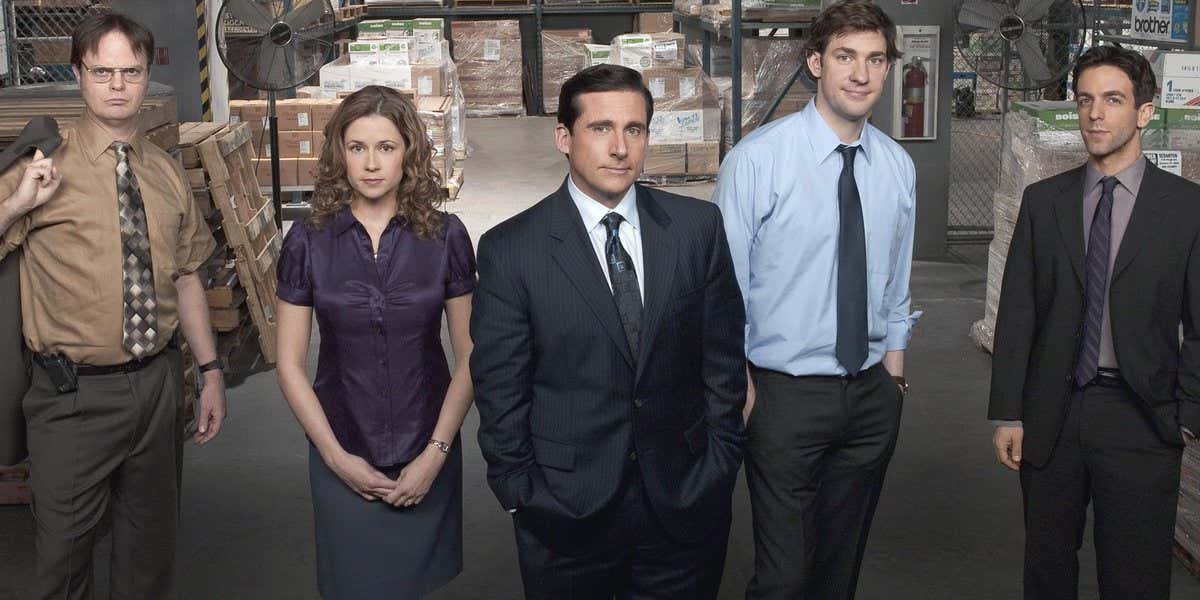 NBC is reportedly moving forward with plans to revive The Office for a late 2018 launch. Starting back in 2005, The Office rose through the ranks to become one of the biggest comedies on TV. The show, a U.S. take on the original UK series, followed the lives of workers at Dunder Mifflin in Scranton, Pennsylvania. Headlined by Steve Carell as Regional Manager Michael Scott for many seasons, it eventually turned the focus on other characters.

I’ll save you some reading. In the linked article, they wait until the very end to leave out the detail that Michael Scott won’t be back. *Barack Obama Voice* Let me be clear: there is no American-made The Office without Michael Scott. If Michael isn’t bacc, bitcc, I’m not bacc.

You can keep all these re-makes. You cant find another suitable regional manager at the Dunder Mifflin Offices in Scranton, Pennsylvania because only one man is big enough to carry that load on his shoulders. That’s what she said.