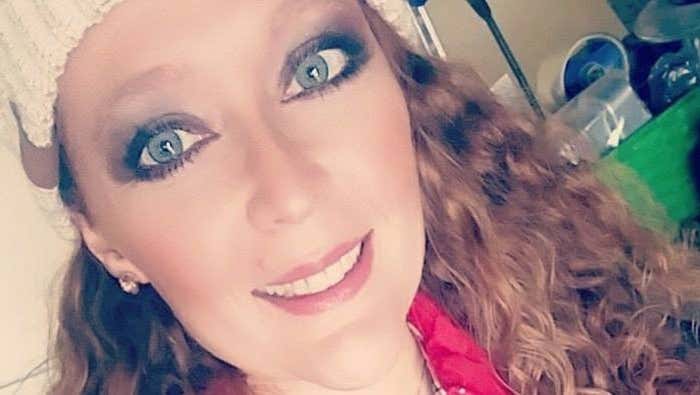 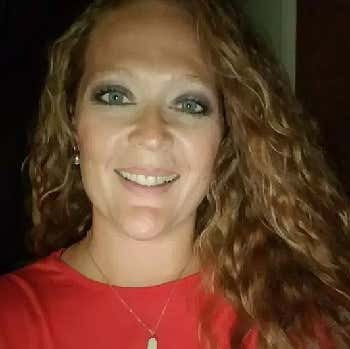 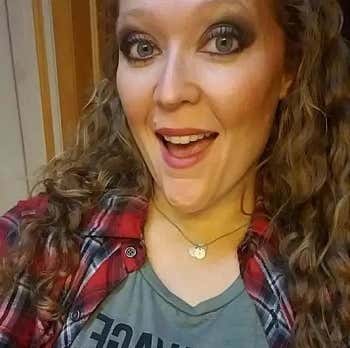 Oklahoma – Police in Davis say they were investigating reports of a teacher having an inappropriate relationship with a 16-year old student when the two went ahead and did something police never expected. They applied for a marriage license.

Besides, Mann says, White is a single mom and he doesn’t want her to lose her three children if she’s arrested.

But that might happen. Even though the teen is of legal age to consent to sex, police are looking into second degree rape charges against White because she may have been having sex with the teen while she was his teacher.

Police say White has quit her job at the high school. Mann says his son claims he hasn’t had sex with White.

For a guy who spends a disproportionate amount of time opining on Sex Scandal Teachers, I have to say I’m as confused by the laws as I am by the NFL catch rules.

To review, poor Cassandra White lost her husband. She’s a widow with three kids. She allegedly hasn’t had sex with William Mann’s son. But if she did, the son in question is an adult. And in the eyes of the law, they’re engaged to be married. A move Mann the Elder supports. Then her children will have a slightly older semi-father figure to look up to. But the law is coming after her anyway. So that way there’ll be no stable homelife. No intact family. And no mom for the kids. All because she might have had sex with an adult student while teaching at a school she no longer works at. Have I got this right? If I was the judge on this case, I’d not only dismiss it, I’d offer to perform the ceremony right there in the courtroom, in front of the school and the police.  But I guess I’m just a hopeless romantic.
The Grades:
Looks: By the standards of SSTs, not much. By the standards of 34-year-old Oklahoma mothers of three who take highly filtered Snapchat photos? She’s the very definition of average. And the fact she’s a widow and I feel bad prevents me from saying who she reminds me of a little.
Grade: C

Moral Compass/Bad Judgment: A big nope here. Cassie’s story has none of the skeevy details. No debauchery. No crazy classroom shenanigans. Just a lonely woman who wants to be married to manchild half her age so he can help raise her babies. In my book, that’s a
Grade: F

Intangibles: It sounds like we’ve already heard William Mann’s speech at the wedding.
Grade: B+

Overall: D. Here’s wishing you a long and happy life, Cassandra. I’m sure this is a decision you’re making for all the right reasons.