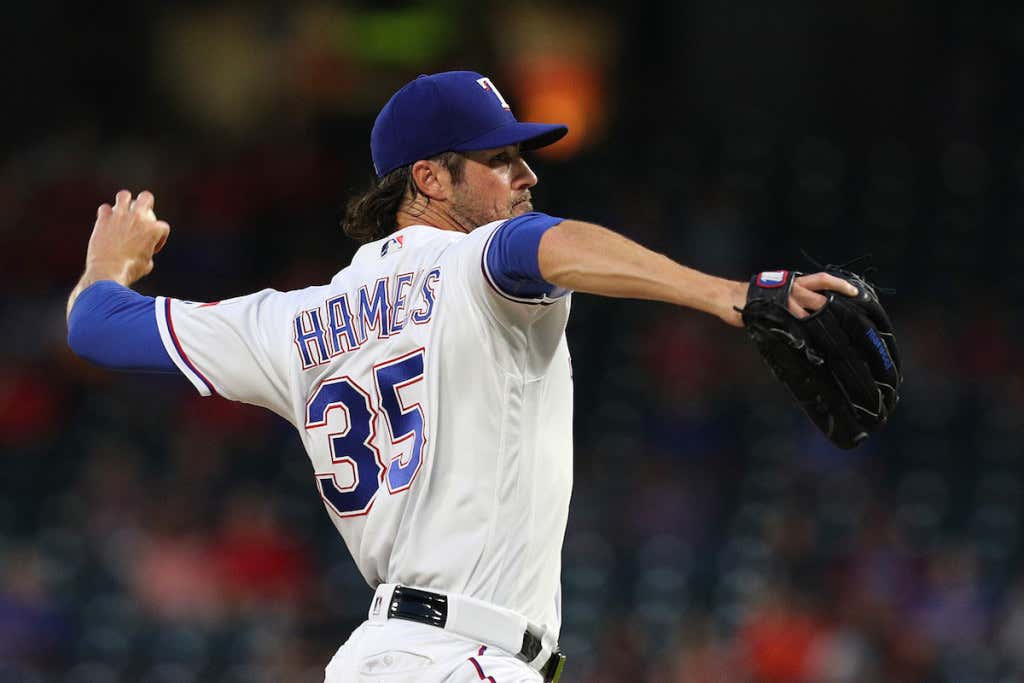 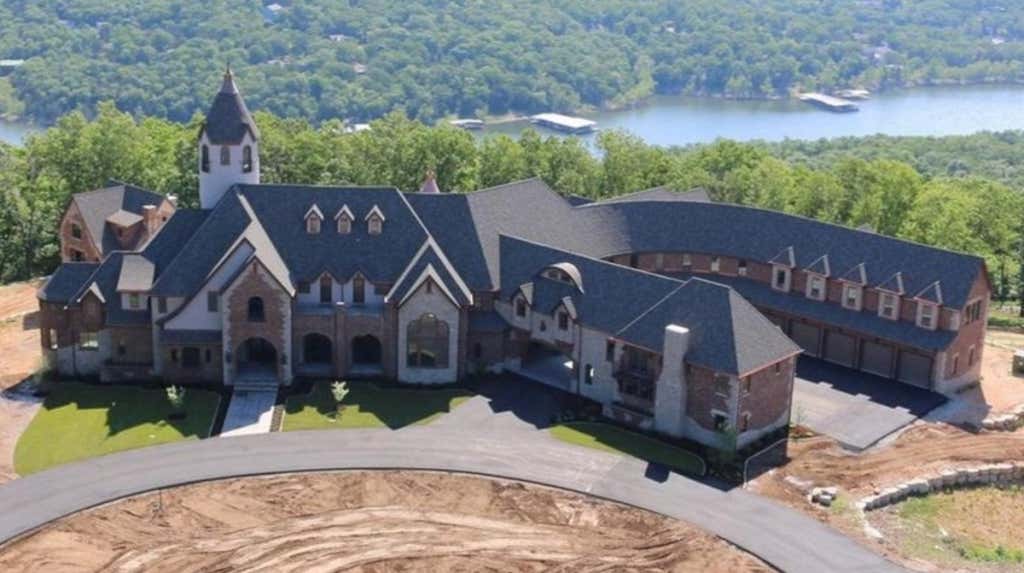 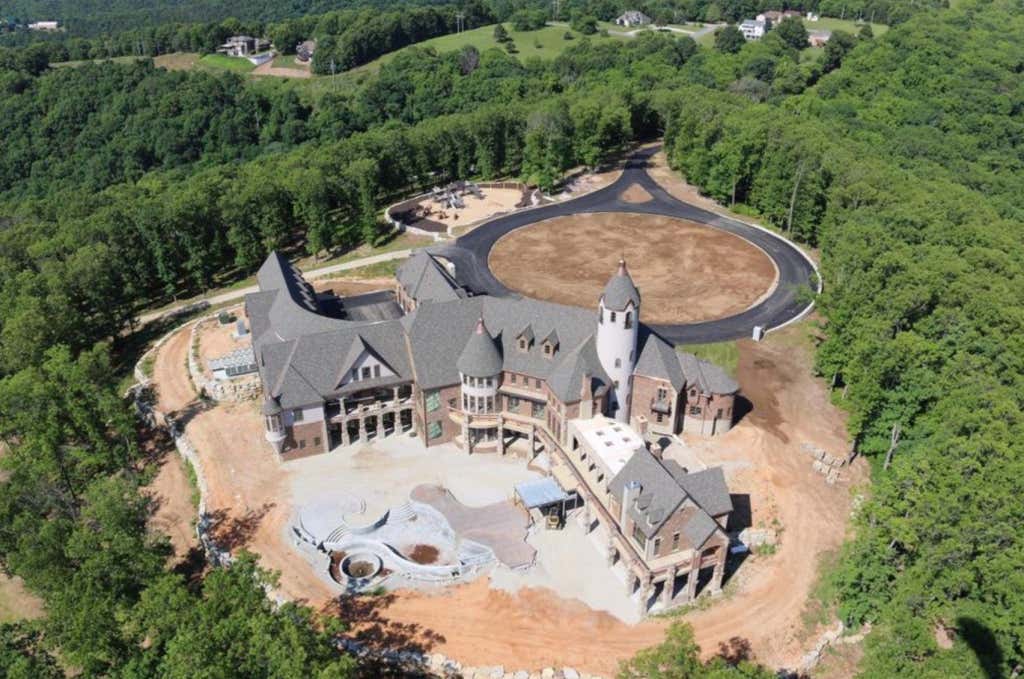 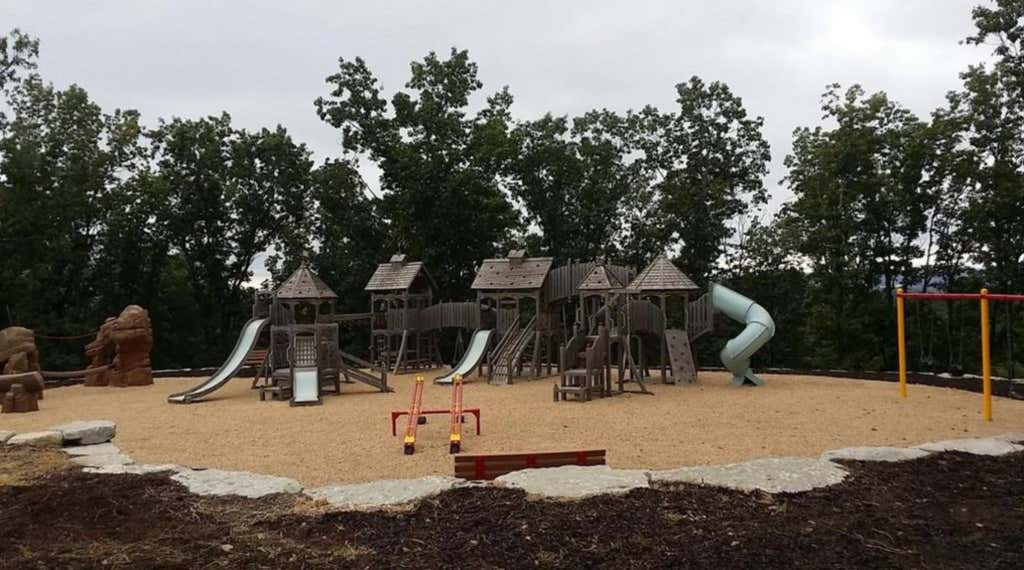 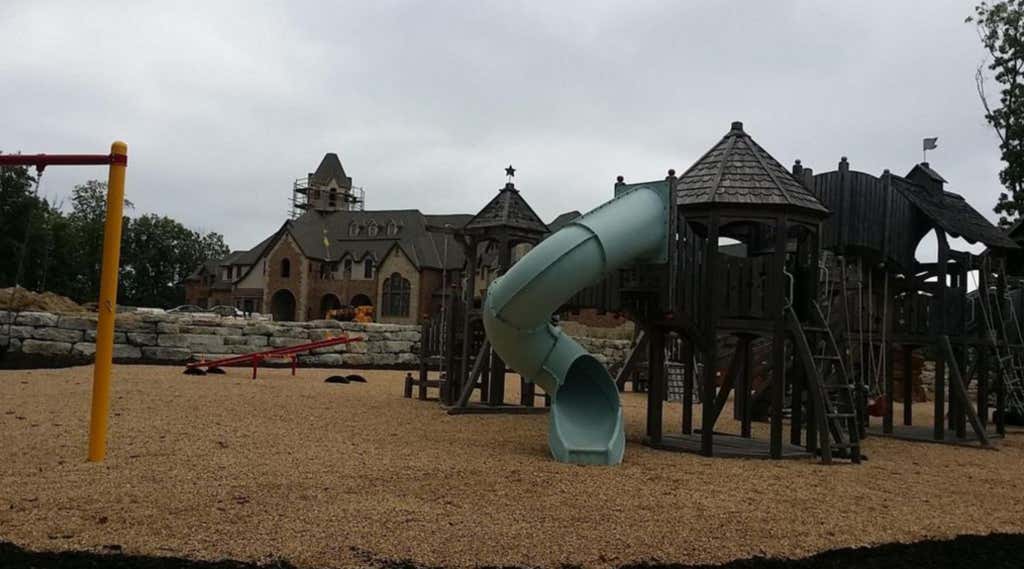 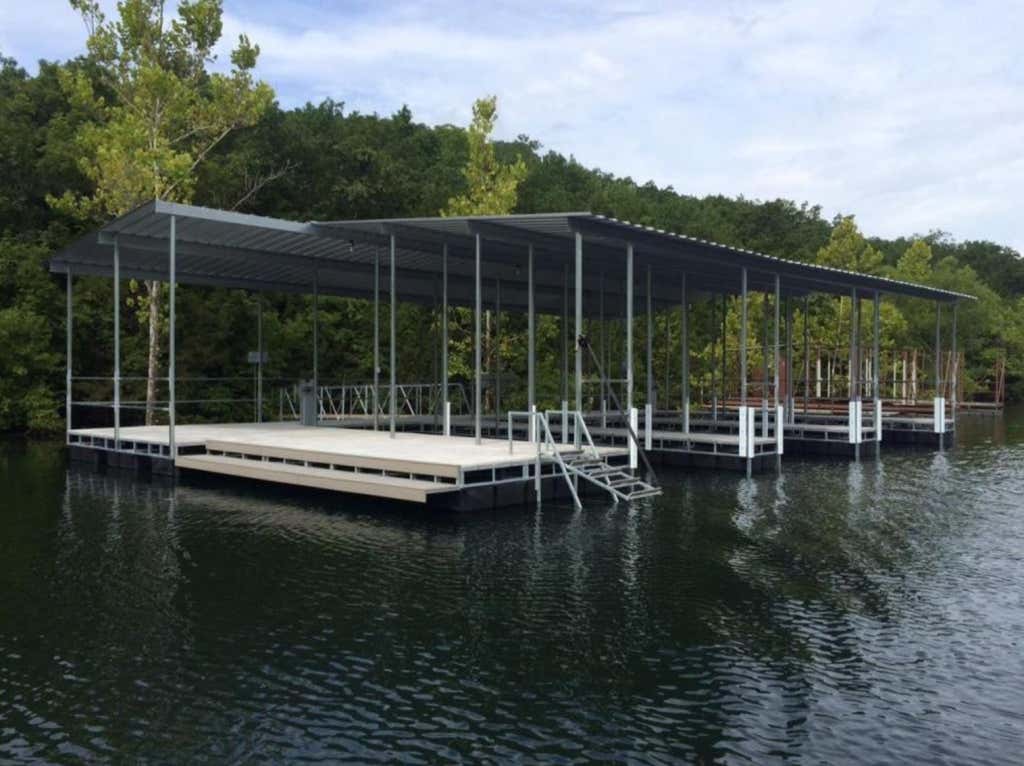 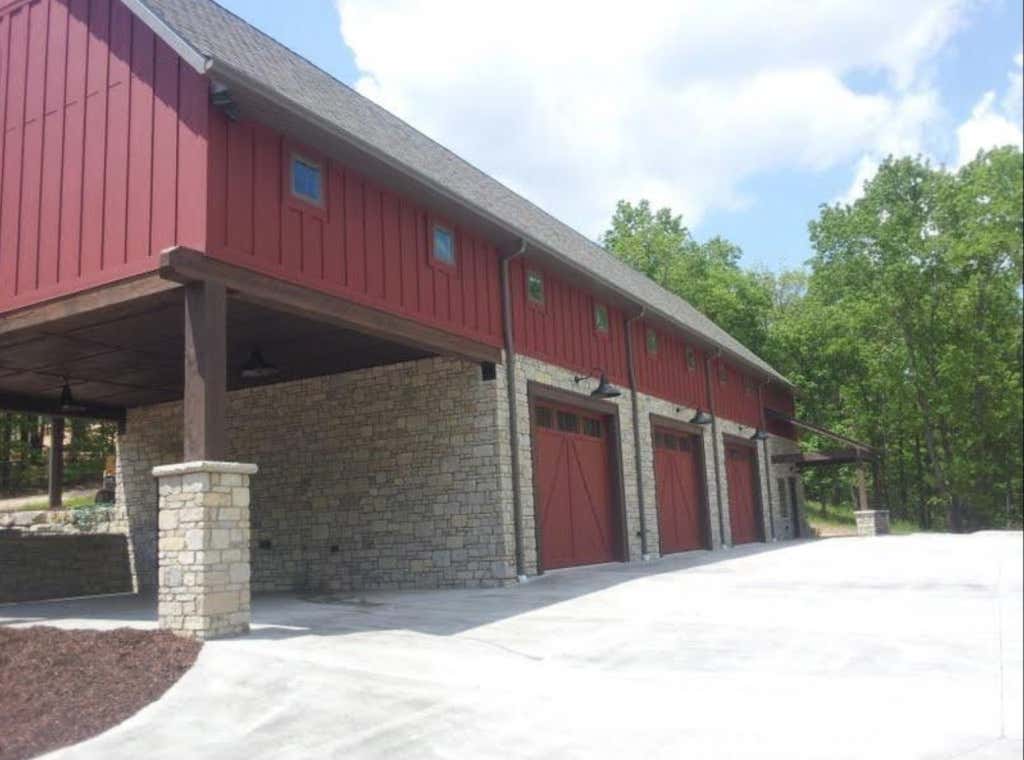 (WCVB) — Rangers pitcher Cole Hamels and his wife have donated their $9 million home to a camp that serves individuals with special needs and chronic illnesses. The home, which sits on Table Rock Lake in southwest Missouri, is a 32,000 square foot home. The Hamels, through their foundation, donated it to Camp Barnabas, also located in southwest Missouri.

I won’t even give Big Cat a couple of peanut M&M’s and Cole Hamels is out here donating nine million dollar houses.

And before any of you say “big deal” because he has a shitload of money, try putting this in perspective a little bit. Hamels made $23.5 million in 2017 with the Texas Rangers. That means that he donated something that was worth 38.2% of what he earned this year. Sure, he can afford to do something like that because of what he’s accumulated over his 12 major league seasons — somewhere in the region of $149 million — but that is still one hell of an amazing gesture that shouldn’t go unrecognized just because the guy can afford to do it. Your everyday athlete isn’t doing stuff like this.

The house is listed on Realtor.com, and is estimated to be worth $9,418,400. That’s more than what Giancarlo Stanton got paid in 2016, which was also the year that this house was built. It’s got ten bedrooms, 13 full bathrooms, six half bathrooms, four separate living areas, two kitchens, a gym, a wine cellar and a three-car garage. Hamels just throwing a bow on top of a dream house and gifting it to those in need. This is the type of story that should be getting talked about today, instead of all the other click-baity, faux drama stories that get eaten up on the internet on a daily basis. Good for Hamels. Good for humanity.