Hey folks. I just wanted to remind you that we’re a week away from Christmas. Think about that! The next time you wake up on a Monday morning, it’ll be Christmas morning! How wonderful! So while I know I put this video in my XFL blog earlier today (probably the best blog I’ll write this week, what a great blog), this deserved to stand on it’s own, because not enough people know about it. Jeff Brohm getting his head decapitated from his body, his nose peaking out of his ear hole, 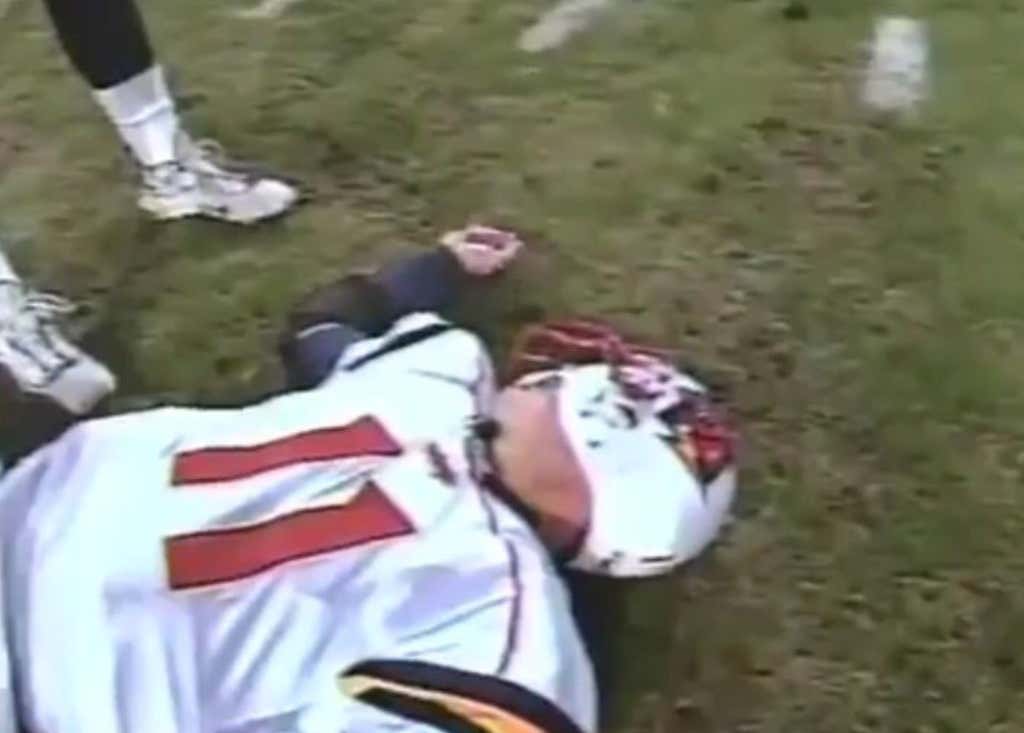 getting taken to an Urgent Care, and then playing the next game without a clue what planet he’s on is such a spectacular sports moment. Clips like this is why we need the XFL back. All these guys who play now worried about “CTE” and “dying at an extremely young age” and “not being able to walk after the age of 40″, wahhhhhh, wahhhhhhhhh, wahhhhhhhhhh.

In Vince McMahon’s league, there’s no such thing as CTE. Dying at a young age is encouraged. And walking, hah! Get outta my face with that nonsense. Remember when that guy tore his ACL doing the race for the ball prior to his very first game? Like, think about how sad that must have been. He was trying to get his football career back on the tracks, and then he tore his fucking knee in half before the first game. 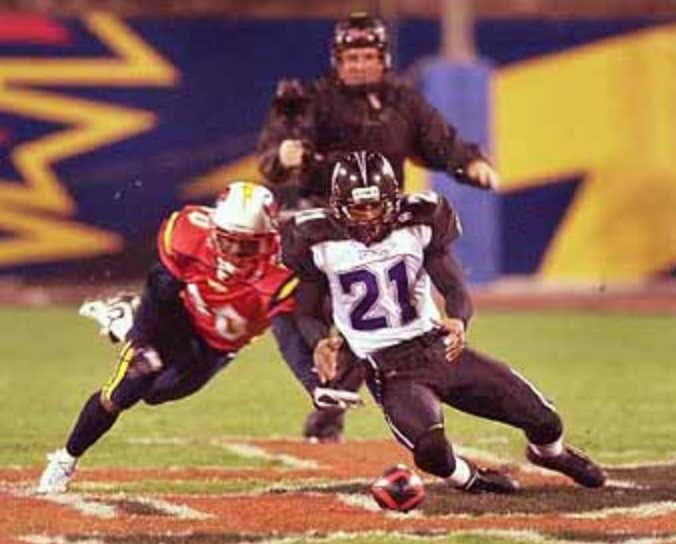 I could wax poetic about the beauty of the XFL all day and all night. It was just so special in it’s own weird way. And of course, the most boring guy in the entire league, Tommy Maddox, jumped to the NFL and had a pretty nice career with the Steelers. I hope it comes back. It will be terrible, again. And probably nobody will watch, again. But if we get a moment like Brohm’s again, it’ll be all worth it.