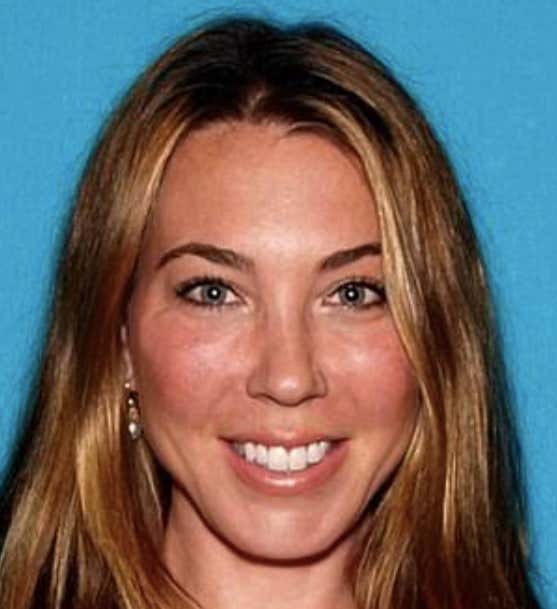 Source - A mother from an upscale California neighborhood is being questioned by authorities for a pot growing operation that included over 24,000 plants.

Investigators first turned their sights on the illegal grow operation about two months ago after receiving complaints from neighbors. They became increasingly interested in the property when the main building, an ‘empty’ warehouse, had an electric bill that was about $67,000 per month.

Police and federal investigators raided three properties owned by Smith of Pacific Palisades, and seized 18,000 pounds of marijuana in total.

Eight people who were working in the warehouse in downtown San Bernardino were detained by police, but no charges have been filed in the case, Madden said. Investigators are still trying to determine where the marijuana was being sold, Madden said.

Police were investigating the 43-year-old mother and owner of the properties, but she was not arrested or charged with a crime.

Twenty-four thousand plants, eighteen-thousand pounds of weed, and no arrests. I had to read the article three times for that to sink in. I knew California had lax marijuana laws but I didn’t know they were this lax. I’m sure it helped that she was a cute white lady from San Bernardino. If this was in Crenshaw or Compton things would’ve ended differently. The full article talks about the legalities around growing marijuana in California if you’re really interested. But the long and short of it is that anyone can grow weed, you just need a permit. And even if you don’t have one, most of the time nothing happens.

I always wonder how people get into stuff like this. How did little old Stephanie Smith get to the point where she was pushing a MILLION dollars’ worth of weed a month? She had to have been a ruthless bitch to have grown her business to that size. I wish I could’ve job-shadowed her. Just to see a day in the life. Get up, bring the kids to school, take a few calls from the cartel. Maybe crunch some numbers. She’s the real-life version of the lady from Weeds.

The craziest part is how she got caught. And I use the term “caught” loosely because she’s not in trouble. Sixty-seven thousand dollars for a months’ worth of electricity. To put that in perspective my electric bill is usually around a hundred bucks. And I’ve got all sorts of shit plugged in: TV’s, play stations, air conditioners. She used six-hundred and seventy times that. It’s no wonder she got busted, the police said it was the most extensive set up they’ve ever seen. Although based on her mug shot it doesn’t look like she’s too worried about it.