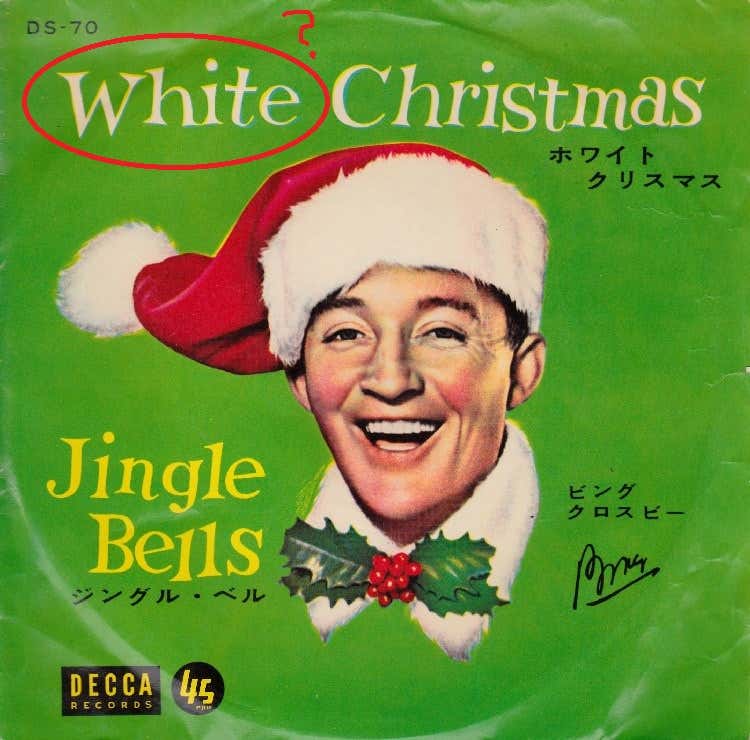 Source – A professor at Boston University has proclaimed Christmas carol favorite “Jingle Bells” to be a “racist song” and is urging people to shun the jaunty tune.

Kyna Hamill, a theater history professor at Boston University, recently told the Boston Globe that the venerable Christmas song has a “secret” racist past that has been “systematically” hidden from Americans as they celebrate the Christmas season.

“The history of the song has remained hidden behind its local and season affection,” Hamill told the paper. …

Hamill claims the song, written 160 years ago by James Pierpont, was written to ridicule black people and was first performed in a blackface minstrel hall in Boston in 1857.

The professor said that her study of the history of the song proved that the song was made to satirize how black people reacted to winter activities such as sleigh riding. The comedy routine was to portray blacks as “behaving foolishly, grotesquely, and incompetently” in unfamiliar situations.

But, Hamill claims that over time the minstrel origins of the song faded away as people continued singing it during the Christmas holiday.

Well that settles that. Scratch another song off the list. We can only do the songs about the Baby Jesus and the Wise Men and the Holy Mother in polite company. Songs with the word “Christmas” in them are a trigger. Any mention of Santa Claus is divisive. And “Baby It’s Cold Outside” is about date rape. So I just assumed “Jingle Bells” was safe ground. There’s not the vaguest mention of religiosity or even the holiday in there. It’s just a song about winter. About bells and a sleigh ride and a horse named Bobtail and people laughing all the way. Totally neutral territory. But I thought wrong.

By way of full disclosure, the Irish Rose just took a job as an elementary school music teacher. She’s putting on a Holiday chorus concert and was told that “Jingle Bells” was off limits, but no one said why. And now we have our answer, thanks to Prof. Hammill. It’s a dog whistle. Cooked up by some 19th century Boston guy to make fun of black people. Sure I could argue that those assholes are long since dead and forgotten and rotting in Hell, so let’s just enjoy the song for what it actually says, but I won’t. I’m just going along to get along. It was racist 160 years ago so it’s racist now and needs to be banned, forthwith. And yes, that goes for the “Batman smells” version too:

So that leaves us with I think “Winter Wonderland” and … that’s about it. I’m sorry my holidays and my city keep offending everyone, but hopefully we can keep making things right. Of course at the rate we’re going, holiday concerts are going to be about two minutes long. Season’s Greetings, everybody.
@jerrythornton1