NY Post — The United Parcel Service lost a Canadian man’s $846,000 inheritance, and bank TD Canada Trust is refusing to refund the missing money 10 months later, according to a CBC report.

UPS has only offered $32 and an apology letter — and TD hasn’t paid out a dime for the supposedly bank-guaranteed lost dough — leading to “many a night of lost sleep, and gnashing of teeth and anger. Frustration, unbelievable frustration” for Lorette Taylor and her brother Louis Paul Herbert, according to Taylor.

After their father died, Herbert said, he went to his local UPS store near Cornwall, Ontario, where he was expecting a package from sister Taylor containing his share of their inheritance in the form of a bank draft, but it never came.

You put an $846K check in a UPS package!? HA! What an idiot! Anyone using UPS to ship anything deserves to lose everything. Those people aren’t even close. I won’t let Grandma ship my $5 Christmas money via UPS much less my $846K inheritance money. You send your fiancé her ring via the Post Office too? Look, worst case if you’re going to ship something then ship via FedEx but honestly how the fuck do you not just go out there yourself and get it? We’re talking 846,000 dollars. EIGHT HUNDRED AND FORTY SIX THOUSAND DOLLARS!

I’d let this chick do A LOT but I would not let her control the fate of my nearly one million dollars. 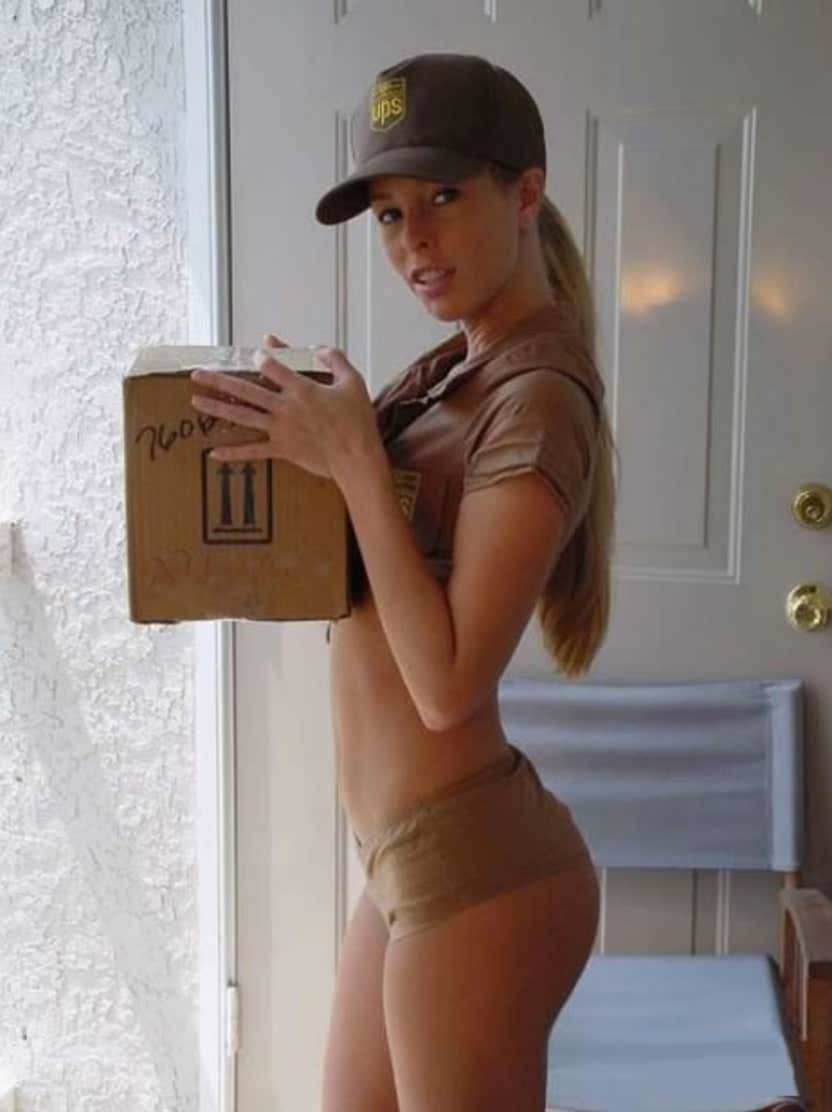 (one of the OG internet hot girl pics, #tbt)

(tbh I remember her being hotter. bummer)

Anyway, I feel sorry for the Herberts but also not really. Kinda lucky UPS is offering $32 back — those fuckers are typically stingy as hell.