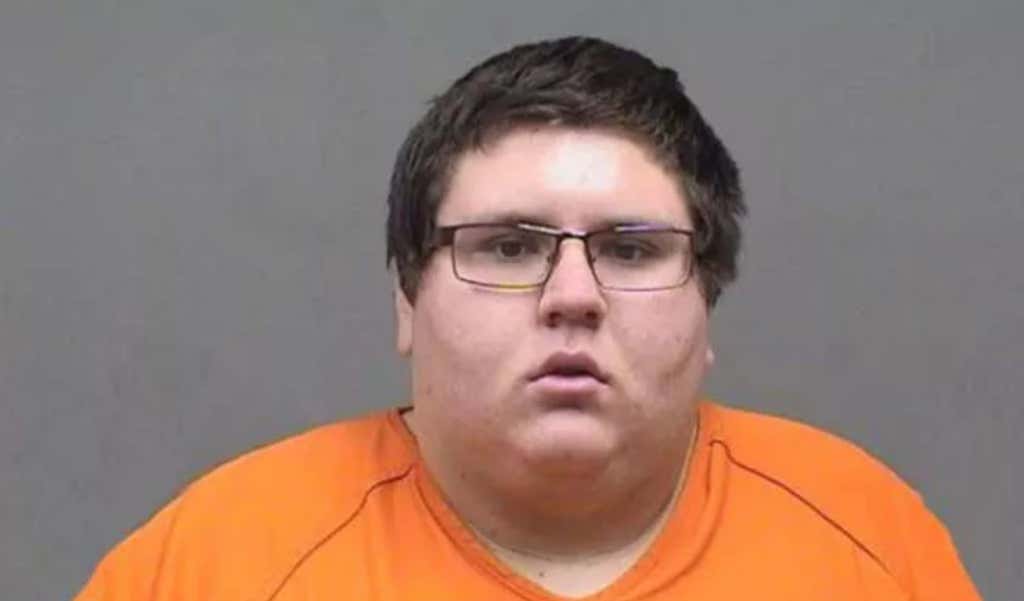 AUSTINTOWN, OH (WOIO) – Youngstown State University student Albert Maruna was caught red-handed and arrested this week after he allegedly attempted to have sex with a 15-year-old boy, who turned out to be an undercover officer.

They say Maruna’s conversations were sexually graphic, he sent nude pictures of himself and he set up a meeting with someone whom he believed was an underage boy.

According to police, both agreed to get together on Tuesday, Dec. 12, and Maruna would bring lubricant, chicken alfredo and Sprite.

Police said Maruna traveled to Austintown, where he thought he’d be meeting the teen, when he got there he was arrested.

At the time of his arrest, police say Maruna was carrying an iPhone, a MAC book, three zip drives, a bottle of Astroglide lubrication, Vaseline lotion, two bottles of Sprite, and chicken alfredo in a Tupperware container.

Close your eyes, picture someone, from Ohio, who would be caught with an  iPhone, a MAC book, three zip drives, a bottle of Astroglide lubrication, Vaseline lotion, two bottles of Sprite, and chicken alfredo in a Tupperware container on him as he traveled to meet up to have sex with a 15 year old boy. 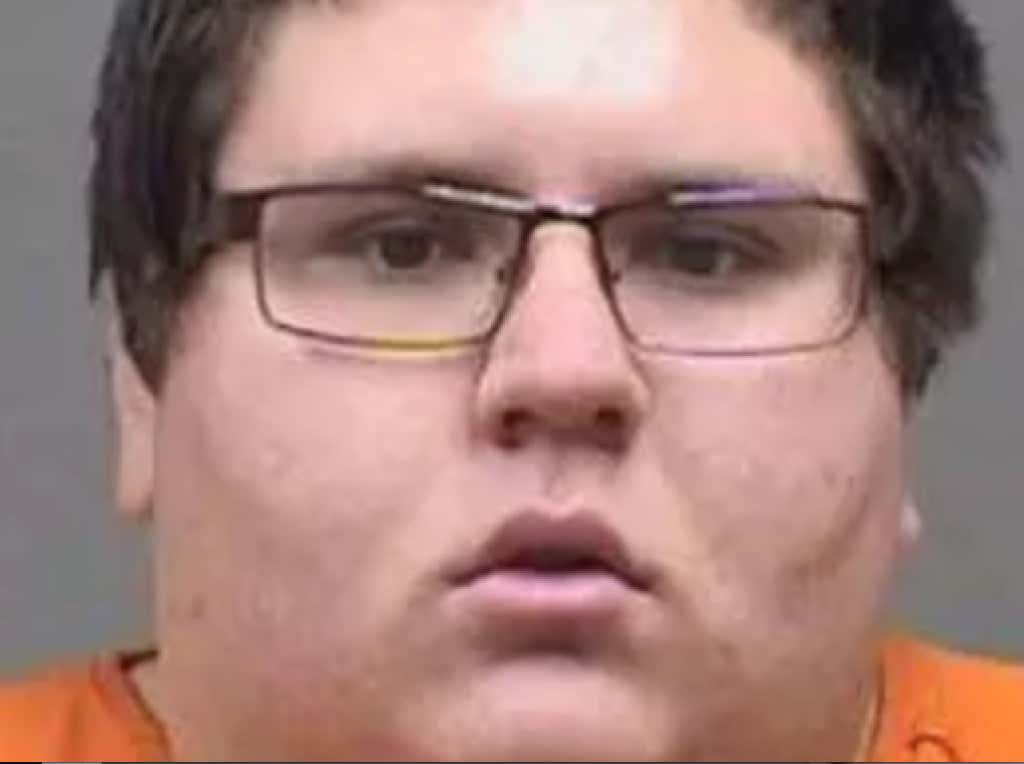 Have a seat right over here.

Not just a scumbag, but also the biggest moron scumbag on the planet.  He really didn’t think anything was suspicious when his offer of Chicken Alfredo and Sprite closed the deal?  Really thought that was the selling point?  Kid was on the fence until he heard that some noodles in a heavy cream sauce and a lemon lime soda were on the table.  Wow-ee.  One thing he learned from Shark Tank, you jump on the beat deal right away before Mr. Wonderful has a chance to change his mind.  Dumbass.

Kind of makes me wonder about the admission standards at Youngstown State?