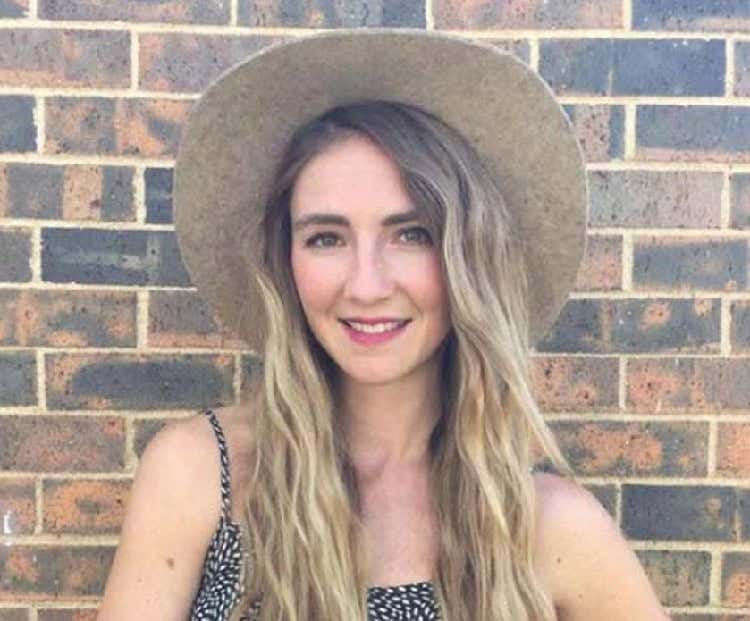 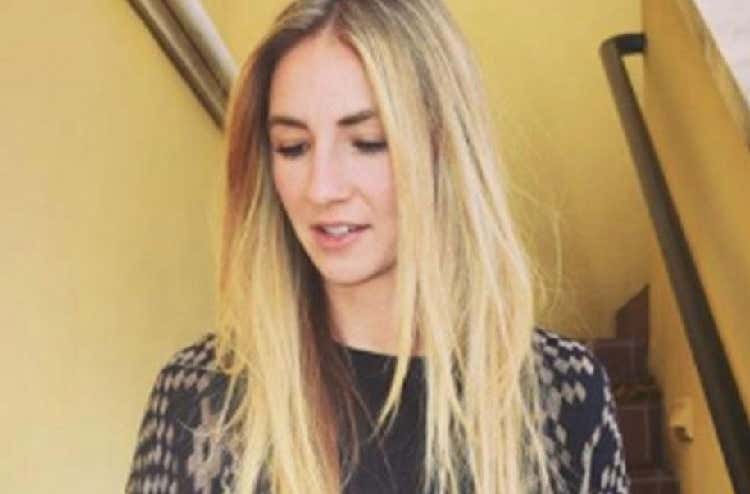 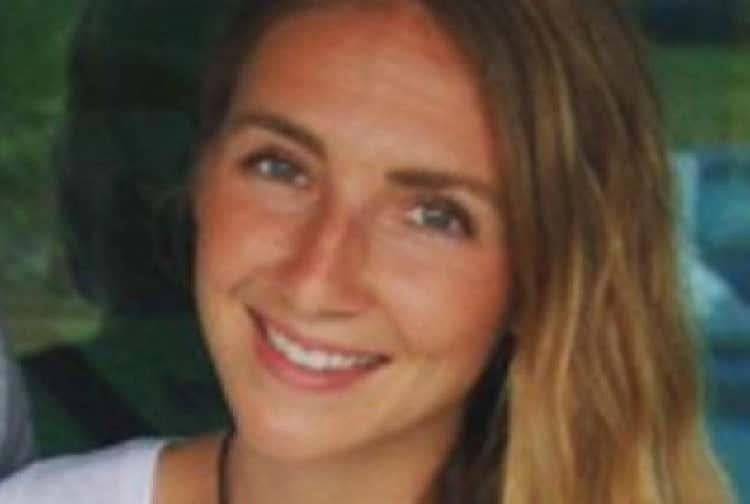 Texas – A FEMALE teacher has been charged with having sex with an underage lad she met while volunteering at a church.

Cops began probing the alleged affair in October which began when Andrews was a volunteer youth administrator at a church in Austin.

It is reported that Andrews resigned from Cedar Park Middle School last month shortly after the school was made aware of her relationship with a high school student.

The boy did not study at the same school.

Let me see if I’ve got this right. Nicole Marie-Faires Andrews is a teacher. She volunteers at a church where she met a high school kid who has never been to her school and started banging him. And for that she can’t teach again? Is that what they’re doing now in Texas?

The way I look at it, Nicole resisted the urge to have sex with her own students. Instead, she took her urges down to the local church, as the Good Book would want her to. Which for a hot bed of SSTs like the great state of Texas should entitle her to Teacher of the Year. If they’re going to arrest her for that, what choice does that leave her with? What do they expect a horndog like her to do? NOT get plowed by teenagers? Date legal adults? Or God forbid, men her own age? How boring would that be? I’m sorry but this is just wrong any way you slice it and I expect better from you, Texas.
The Grades:
Looks: Once again I’m presented with a changeling who looks different in every photo. But they’re all pretty good. It’s a bit of a stretch but I’m getting a poor man’s Texas Saoirse Ronan out of her. And I respect her for wearing the hat that is an essential part of the Precocious Waif uniform. Cute.
Grade: B

Moral Compass/Bad Judgment: Going to the church to meet teenage boyfriends is a solid power move. But I’m afraid her story is just too lacking in color. Where’s the car sex? The naked Snapchats? Waiting for him on the floor surrounded by candles when the police walk in? Those details that separate the truly great from the merely good. Without those, all the hyphenated four-part names in the world can’t help her.
Grade: C-

Intangibles: As a guy who’s lived my whole life in the Boston Archdiocese, I have to say those churches in Austin have way better sex that we ever got.
Grade: A