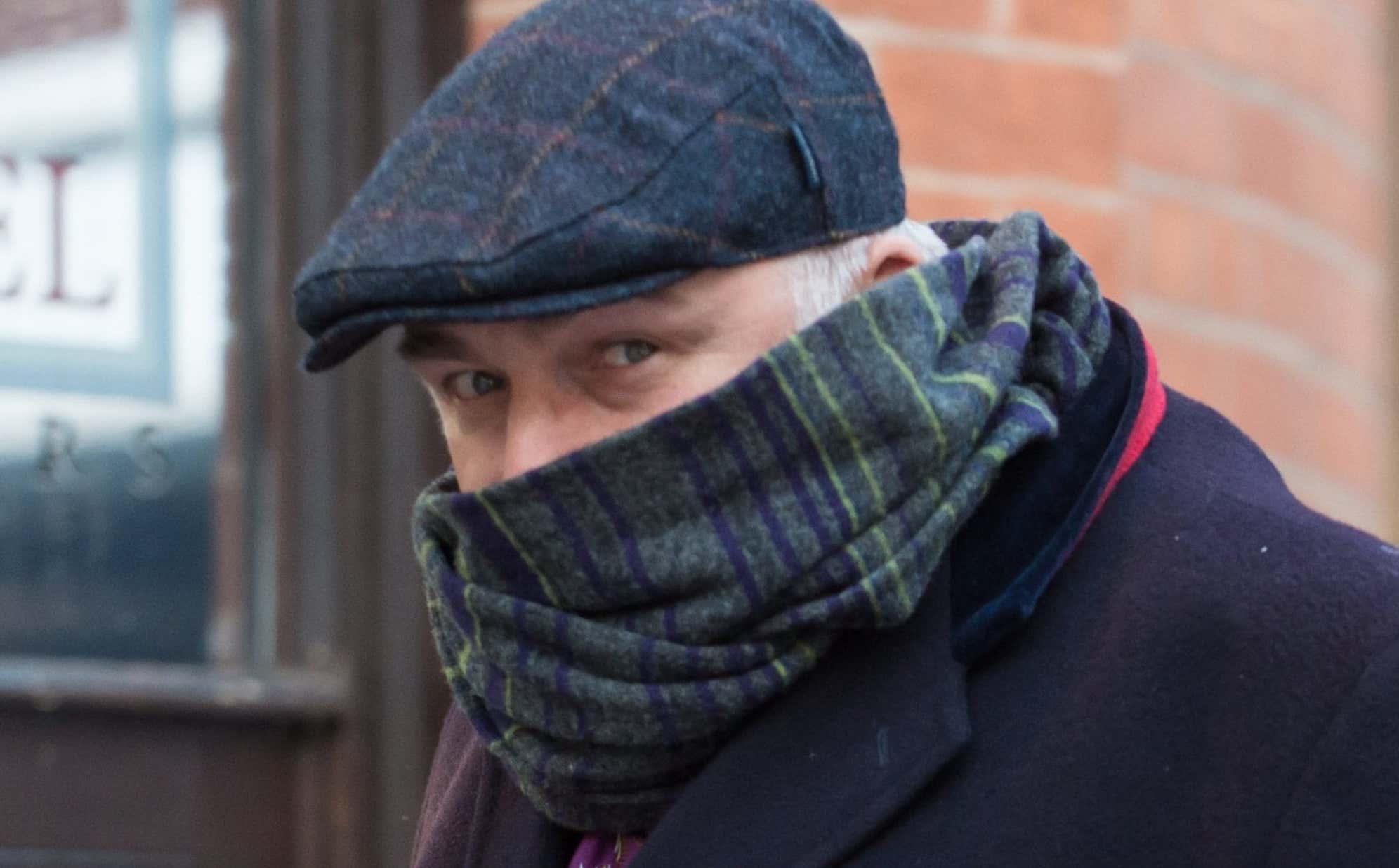 The Guardian- A surgeon has pleaded guilty to marking his initials on the livers of two patients while performing transplant surgery. In a hearing at Birmingham crown court on Wednesday, Simon Bramhall admitted two counts of assault by beating relating to incidents on 9 February and 21 August 2013. He pleaded not guilty to the more serious charges of assault occasioning actual bodily harm. The renowned liver, spleen and pancreas surgeon used the gas argon, used to stop livers bleeding during operations and to highlight an area due to be worked on, to sign his initials into the patients’ organs. The marks left by argon are not thought to impair the organ’s function and usually disappear by themselves.

I couldn’t be a bigger fan of this move. It’s really cool actually. I don’t see why everyone is getting their panties in a bunch over it. The surgeon signs the organ after he completes the transplant. So? It doesn’t hurt the patient, they get a new functioning organ, they get to live and it eventually fades away and no on is the wiser. What’s the issue? The man is proud of the work he does. So much so that he wants to put his stamp on it. Do painters not sign their paintings? Do sculptors not sign their sculptures? Do directors not put their name in the credits at the end of their movie? Do bloggers not have their names on every blog they write? Exactly. People signing their work isn’t a new development. And performing surgery is absolutely an form of art. How could it not be? And it just so happens that this guy likes to sign the art work that he does.