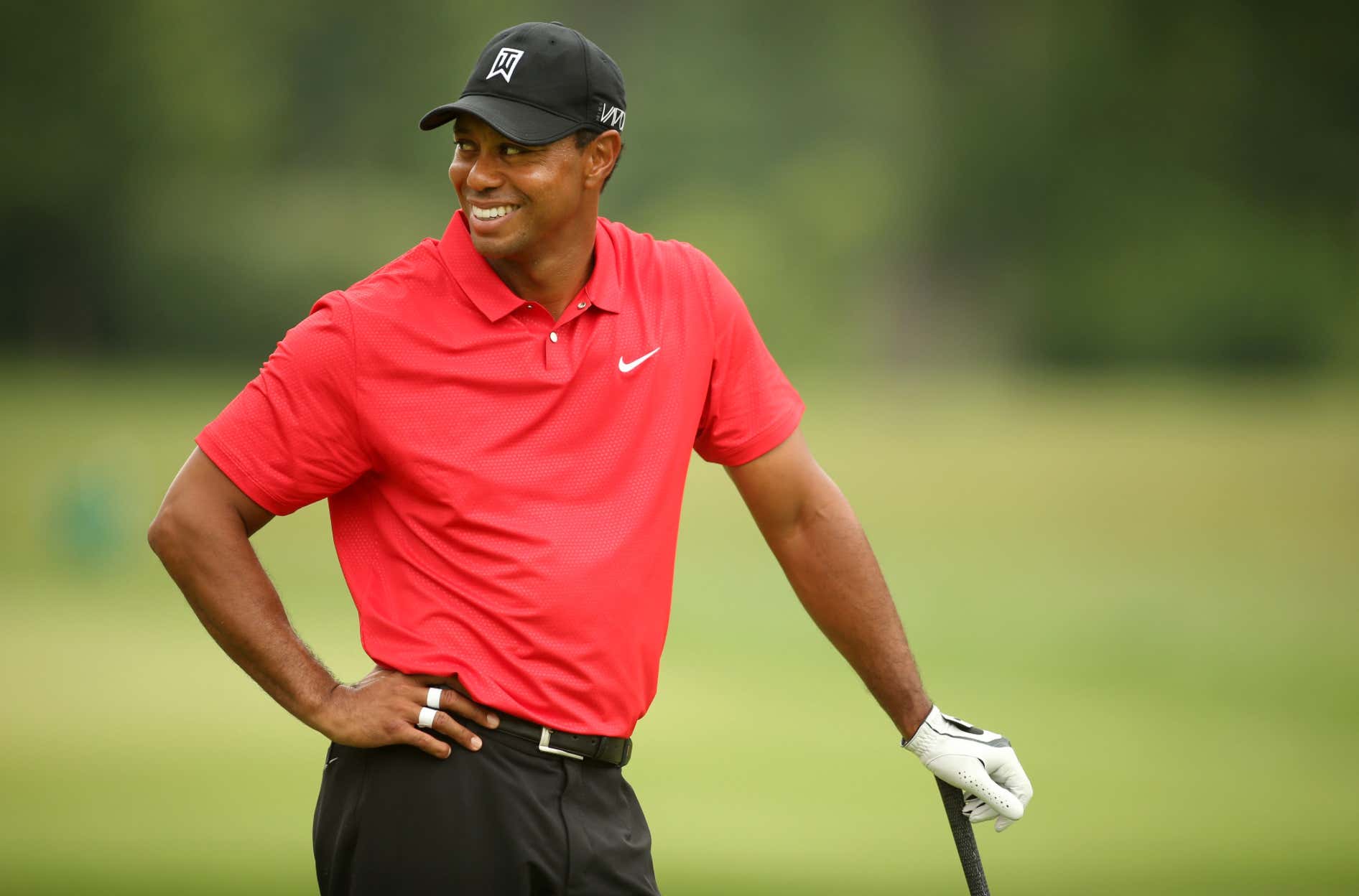 First things first. Everyone get their, “Why would I get a golf lesson from Tiger? He stinks” jokes outta the way. He’s back mother fuckers. Not sure if you knew that. Did you watch him in the Bahamas? He’s healthy and ripping it. So those low-hanging fruit jokes won’t fly around here anymore.

Anyway. $210,000 for a golf lesson from Tiger Woods? To be honest, I think that’s way too low. I’m not sure there’s a number too high. That sounds crazy but it’s true. And it’s not even really about the golf lesson itself. Because while there’s probably a few things Tiger could teach me about golf, he’s also Tiger Woods and I’m not. That’d be like asking Barry Bonds how to be a great hitter. He just is. A lot of the stuff Tiger’s done over the course of his career isn’t teachable. For instance, there’s no chance I’d be able to drain a clutch putt with a torn ACL and broken leg. But if I paid $210,000 I would just ask him borderline inappropriate questions. Maybe not inappropriate necessarily. But questions that he normally wouldn’t be comfortable answering. I’d tell him it was all off the record (wink, wink).

Basically I’m not gonna spend an hour with Tiger Woods being like, “How does my swing look?” or “How can I be a better putter?”  That’s a giant waste. I wanna know what Lindsey Vonn is like in the bedroom. I wanna know about him and Elin. I wanna know what really happened that fateful Thanksgiving night back in 2009. I wanna know what the deal is with him and painkillers. And if he doesn’t answer the questions? I’d tell him it’s for charity and he has to. Done and done.