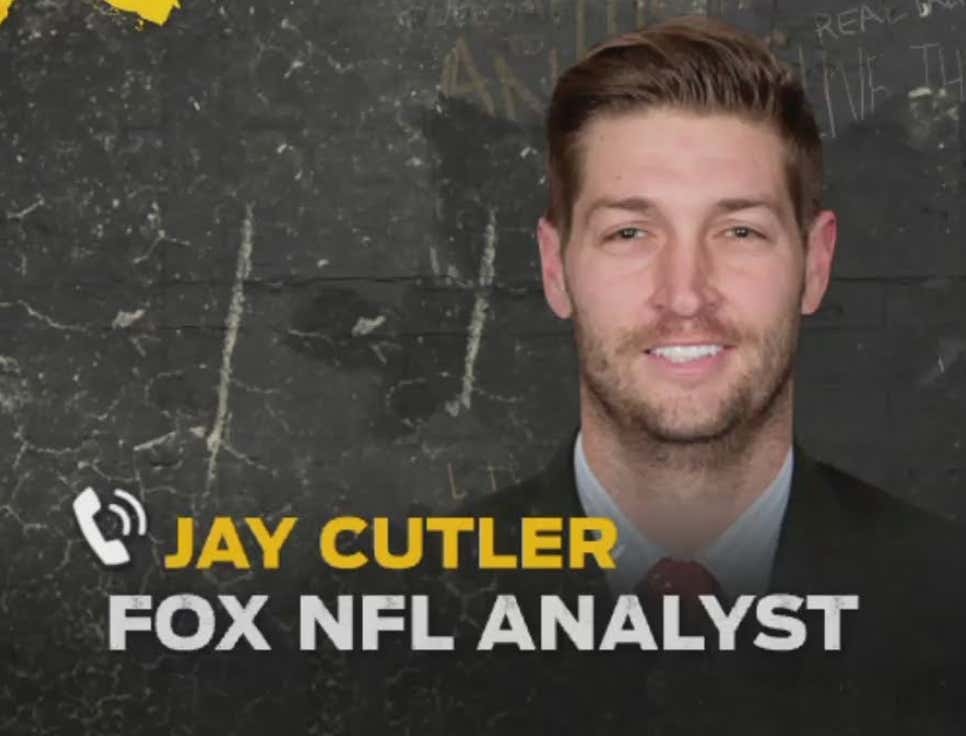 Last night, the Dolphins might have laid out the blueprint for beating the defending Super Bowl champion New England Patriots. Develop a good run game, lots of bootlegs and check down passes, and have your quarterback plucked from the broadcast booth. It makes so much sense. What differentiates Cutty from every other QB who has tried to dethrone Tom Brady and the evil empire? He signed on to be an analyst with Fox before joining them. Which means one thing and one thing only for the Eagles: 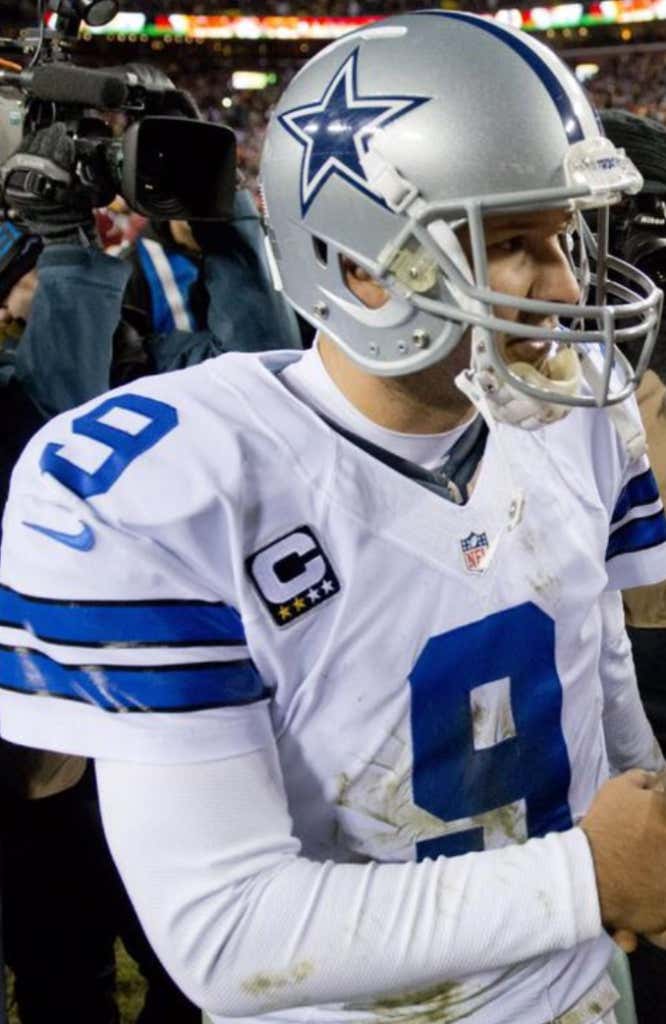 It makes almost too much sense. He’s been analyzing games all year. He’s fresh. You know he’s still in shape. He played in the division so he’s already somewhat familiar with a lot of the players on the roster. It would be as seamless of a transition as possible. We saw Cutler do it, so why not give him a try? Are the Eagles really not going to replace Wentz with the best guy for the job? Don’t let him waste away on TV 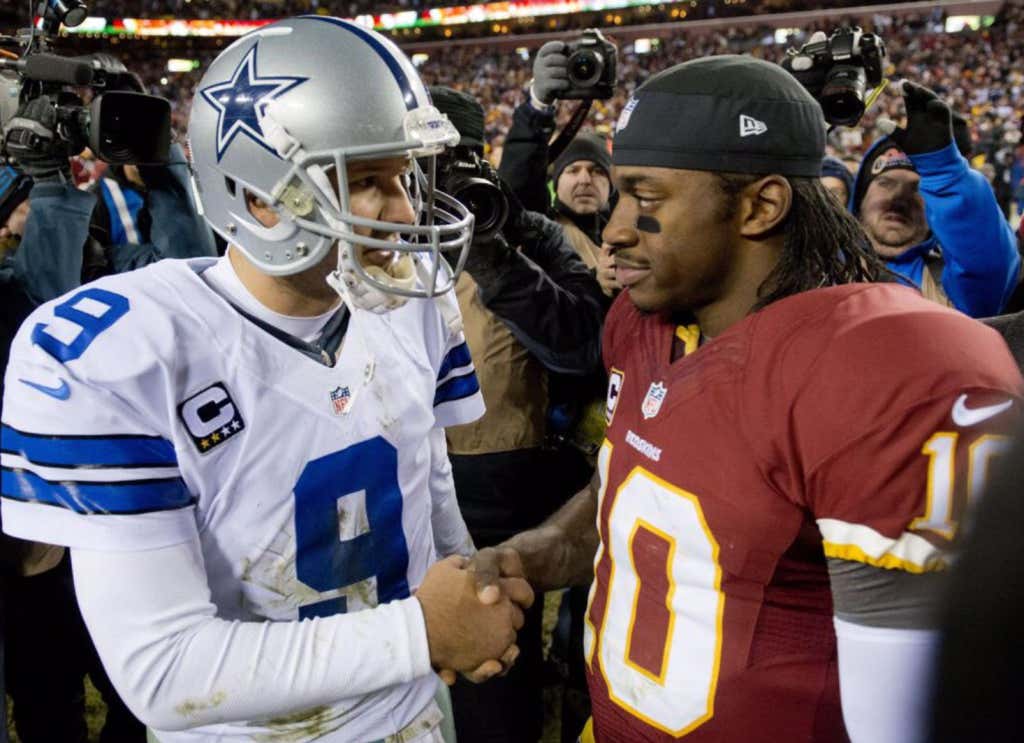 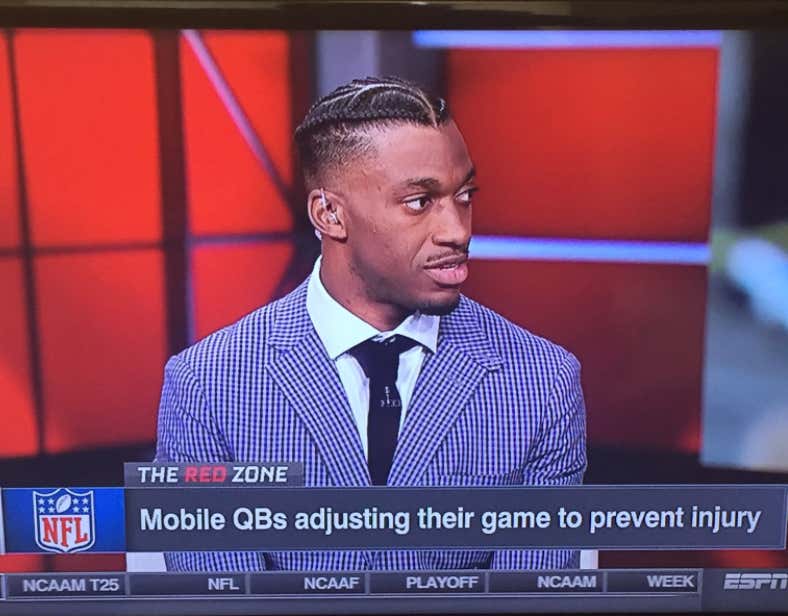 Or just trust Nick Foles, whatever.