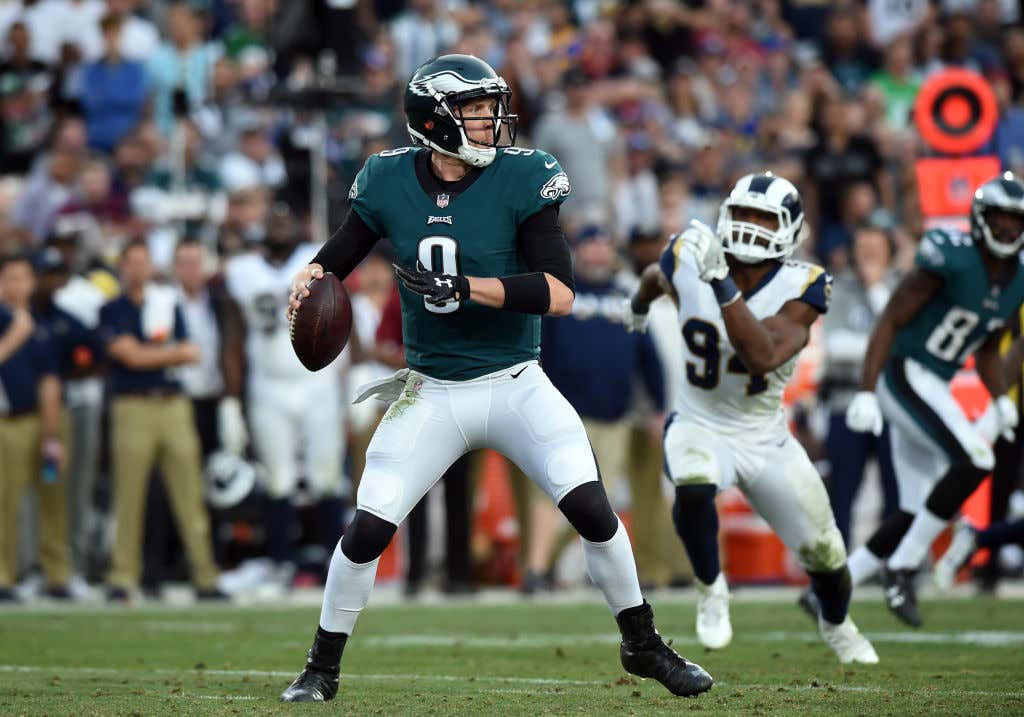 It’s been close to 24 hours now since Carson Wentz tore his ACL. The majority of those 24 hours have been pure depression for yours truly. I’m sure the majority of Philly fans feel the same way. It’s like giving Jake Elliott a pair of steel toe boots and allowing him to kick you square in the dick. Now I’ve been going through all the stages of grief at this point. I spent much of last night trying to convince myself that it wasn’t an ACL tear. Maybe just an ACL hyper-extension or something like that, that would allow him to sit out the rest of the regular season but be ready to come back for the playoffs. There’s been anger toward the football gods for never allowing the city of Philadelphia to have nice things. There’s been bargaining by pretty much the entire city offering up their functioning ACL to Carson. There’s been depression. There’s been a whole lot of depression to the point where taking a mid-day nap on the SEPTA tracks seemed like a great idea for a lunch break. We’ve been acting as if this injury is the end of the world for the Eagles. But you know what? The Philadelphia Eagles get to replace an MVP-caliber 2nd year quarterback with a former Pro Bowl MVP QB. And that right there is reason enough to at least keep the week after the Super Bowl open on your schedule for a possible parade. 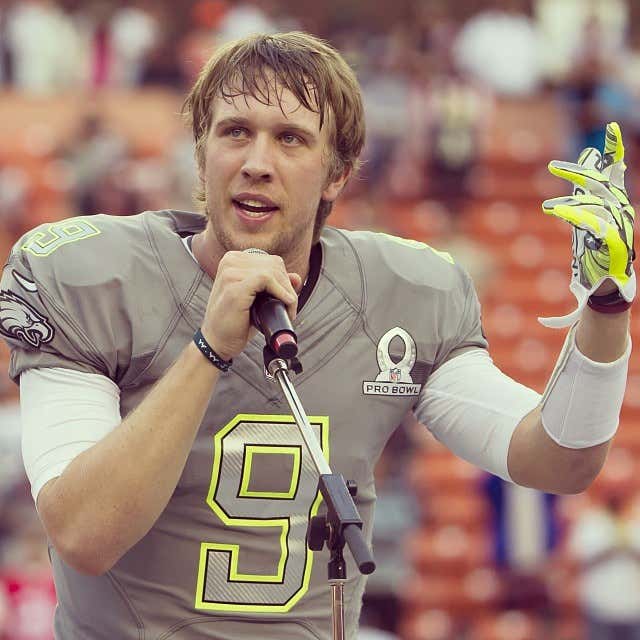 Here’s a quick stat for all you dorks at home who only view sports through numbers.

Carson Wentz: 0 Pro Bowl Appearances, 0 Pro Bowl MVPs. Now you can make the argument that he’d be a Pro Bowler this year if somehow he managed to stay healthy and the Eagles didn’t make it to the Super Bowl. But still, those are the numbers. On the other hand…

All I’m saying is that people lie, numbers don’t. Everybody outside the city of Philadelphia wants you to believe this season is over. Patriots fans who were scared shitless of the Eagles yesterday are rejoicing Carson’s injury. Giants and Cowboys fans who were buried under a mountain of salt are poking their heads out to cheer the loss of Wentz and try to make it seem as if Eagles fans today deserve this hardship due to the actions of Eagles fans from 50 years ago. The haters and the losers, of which there are many, are out in full force today telling Eagles fans that our squad can’t do it. But this city is resilient. This team is resilient. And maybe I’d be a little nervous if the Eagles had to replace Wentz with somebody who sucks like Kirk Cousins or Dak Prescott or anybody who has ever thrown a ball for the Browns or pretty much 20 other starters in the NFL right now. But Nick Foles? A guy who once threw 7 touchdowns in one game? A guy who has played the role as a savior for the Eagles before? A 1x Pro Bowl MVP? Here’s a quick list of quarterbacks who have never won a single Pro Bowl MVP before.

Nick Foles. Better than all of those guys. And yet the nay-sayers outside of Philly want you to be worried about the rest of the season. Get real.