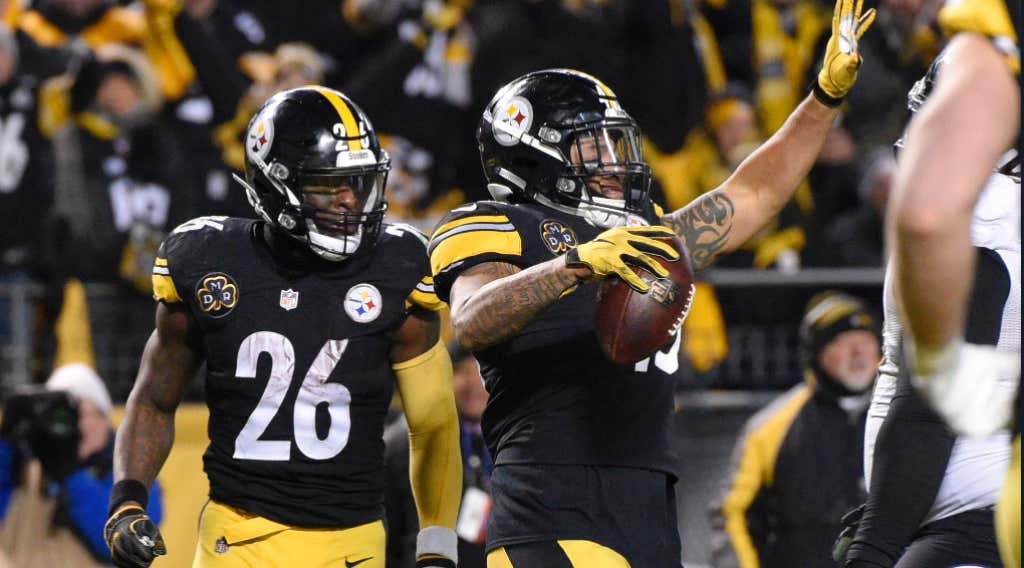 That was absolutely heart-wrenching. I’m at a loss for words. For about two quarters, the Ravens played their best football of the entire season. They were moving the ball with ease, both on the ground and through the air. They were getting after the QB and forcing Big Ben to get rid of the ball before plays could develop. And then we shit down our leg. There was zero execution down the stretch.

There are really two things that jump out at me as the reason this game got away from the Ravens. One, with a 2-point lead and about 3 minutes left, the Ravens just had to piece together one, maybe two first downs to finish the game off. They had been pounding the rock with Alex Collins with ease. It wasn’t exactly a puzzle. Run the ball, keep the clock moving, and keep bullying the front 7 of the Steelers. And what does Marty Mornhinweg do on FIRST DOWN? Play-action pass. Awful, awful decision. Completely overthought it. Not to mention the Ravens only had 4 active WR’s and were down to 3 after Chris Moore went down with an injury. Every single pass play should have been taken out of the playbook. Both the success we were having on the ground AND the context of the situation should’ve made that clear as day. Of course we run it on 2nd down and pick up 7 yards, just going to prove how easy we were moving the ball on the ground… and then we go back to the air on 3rd and 3. INEXCUSABLE.

The other thing that bugs the shit out of me was the inability to adjust to the fact that Antonio Brown was completely having his way with Brandon Carr. I mean, he was having his way with everyone, but Carr was especially struggling keeping AB in front of him. Marlon Humphrey struggled at times, but he at least was able to hold his own at times. The fact that the Steelers were able to throw over the top to AB late on that decisive play with no safety help over top is a complete joke. That can’t happen. I don’t know how many times we have to play this guy to know that there’s no other option. You can’t let him get behind you and you can’t have him single-covered by a mediocre CB in that situation. That’s just so bad.

I want to praise the Ravens for all the good things they did tonight. The offense was even more effective than they were last week. That’s an offense you can do damage with in the playoffs, and it’s just a damn shame that we had to lose Jimmy Smith at the same time we started rolling on the other side of the ball. We’re still in a playoff spot and we still have an easy schedule to finish out the year. We’re still in good shape. I don’t think any team is excited to see the Ravens roll into town in January. This one just hurts real deep. Gotta regroup and hope we get another crack at those guys. We know now more than ever that we’re capable of hanging with them in their barn. This was our game and we let it get away. Let’s do everything we can to give ourselves a chance and getting em when it really matters