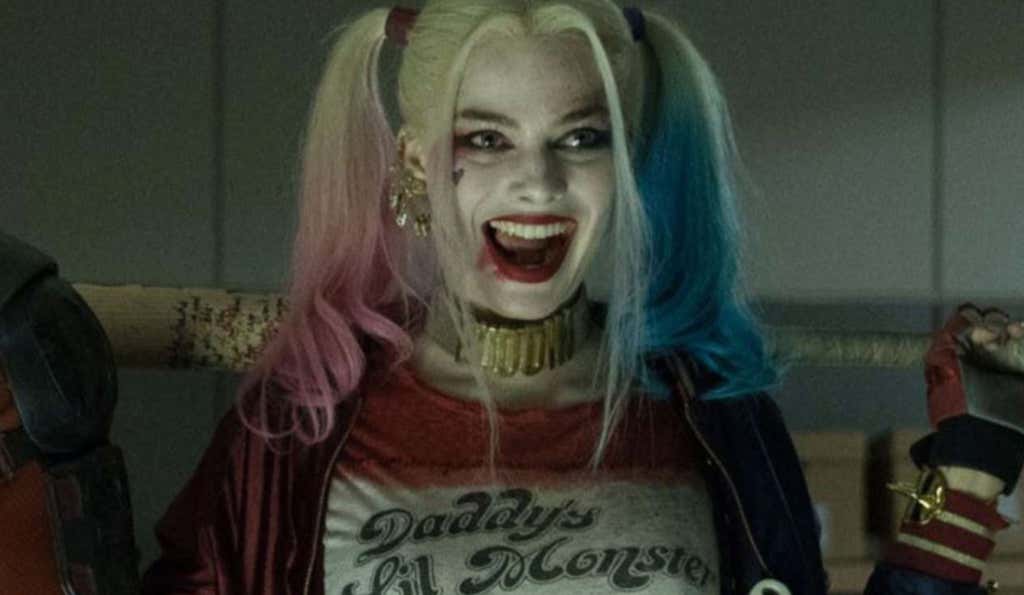 As I was writing my last blog about Ben Affleck putting the cowl down, I went down that DCEU clusterfucker rabbit hole where you look at everything that’s gone wrong, and I found out that there’s FOUR Harley Quinn movies in the pipeline. That’s one, two, three, four. The number before five. 4. Let’s run it down:

There’s a solo film, with just Harley, and Margot Robbie talks about that here:

I guess that could be alright, but Harley’s such a crazy personality that I’m not sure having her as a sole protagonist would latch any new fans onto her.

There’s a Suicide Squad sequel directed by Gavin O’Connor set to come out in 2019. Good luck with salvaging that.

There’s a Gotham City Sirens movie about Catwoman, Poison Ivy and Harley Quinn, directed by David Ayer, which is by-far the best idea and concept out of all of these. I think this could be really good.

Finally, and this one is the craziest one, there’s a ROMANTIC COMEDY about the incredible one sided and abusive relationship that Harley Quinn and The Joker have being developed by Glenn Ficarra and John Requa, the guys that directed Crazy, Stupid, Love. Who in god’s name wants that?! The whole movie is a rom/com? What’s going on?

I love Margot Robbie with all my heart, and I think she’s amazing as Harley Quinn, but they’re really milking the cow dry here. They saw her become meme-city and now they’re just gonna spit these movies out rapid fire, which seems like a HORRIBLE idea, especially since Suicide Squad was a critical failure.