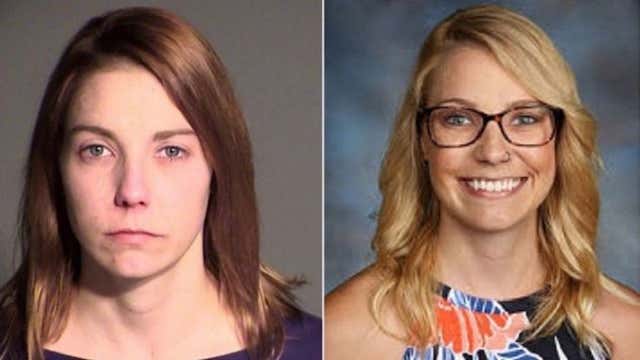 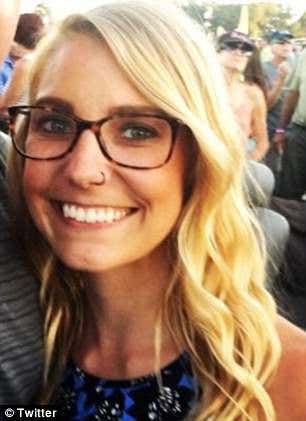 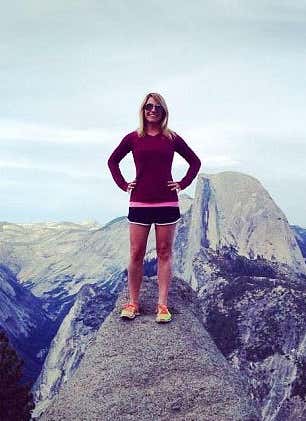 Wisconsin - An ex-high school teacher was charged with sexual assault after police received a tip telling of her ‘inappropriate relationship’ with an underage student.

Samantha Fitzpatrick, 28, had allegedly ‘done stuff’ with a 17-year-old boy during her time employed at Ripon High School in Wisconsin. …

The criminal complaint filed Tuesday read: ‘In October, a student came to (the teacher) and reported that someone told her that Victim A had gone to a party at a hotel in Oshkosh and he had arrived at the party late.

‘Victim A told a student that the reason he arrived to the party late was because he was at Fitzpatrick’s and he just had sex with her,’ the Ripon Press reported. …

She said she saw the victim on different occasions alone at her desk with Fitzpatrick, who would pay close attention to him and tune out the remaining students in the class.

While speaking with the concerned teacher, Fitzpatrick chuckled about the rumors at the time, and said: ‘I could see how they would say this.’

The victim told police Fitzpatrick often gave him car rides, but denied the two had a sexual relationship. He claimed he ‘joked’ about the romp sessions to his friends.

But police discovered a slew of racy Facebook messages and texts between the two – which detailed ideas of ‘role playing, sex acts and more.’ …

After reviewing phone records, authorities found ’67 phone calls from the victim’s phone to Fitzpatrick’s phone,’ according to WBAY.

Messages further included Fitzpatrick professing her ‘love for the victim’ and asking the student to send revealing photos.

And – The teacher, who left her job in May, was reportedly having marital problems at the time of the alleged relationship.

I’m under no illusions about the power and reach of Barstool Sports. I’ve been here a long time. I’ve watched us grow from four guys writing columns on recycled newsprint that Dave delivered in an Astrovan for no money to an empire. I can read a report about pageviews. I know what kind of traction Sex Scandal Teacher blogs get. I bring this up because I want to guess how many students in Mrs. Fitzpatrick’s class read the Stool regularly. 5o percent? 75 maybe? And what are the odds GtNSST didn’t come up while a hot little minx like her was at her desk making hearteyes at a 17-year-old while the rest of them are sitting there not getting educated?

The Grades:
Looks: I’m as stumped about that mugshot as you are. I’m almost sorry I included it. Taken with the rest it’s like the Sesame Street “thing” that’s “not like the others.” But that aside? Definitely. Blonde hair is her friend. The Jerry Glasses Theorem definitely benefits Samantha. Her body is slamming. I’m not generally a fan of the nose ring but on her it adds an element of danger that speaks to me. A big Yes all around.
Grade: A-

Moral Compass/Bad Judgment: Like most people, I’m no longer much of a phone talker so I don’t want 67 calls from anybody. But I appreciate there is no quit in her. That is relentless. I’m a bigger fan of the incriminating texts, Facebook messages, the requests for dick pics, the Hooky Days sex and the blatant flirting literally in front of the whole class. Also I’m a grown man who’s never once been involved in anything that could be remotely construed as “role playing.” I wonder if they played “Teacher and Student,” or only lived it.
Grade: A

Intangibles: I’m feeling lazy today so pardon me while I just grab the low-hanging fruit. “Samantha Fitzpatrick and Patrick fits Samantha.” With apologies.
Grade: B