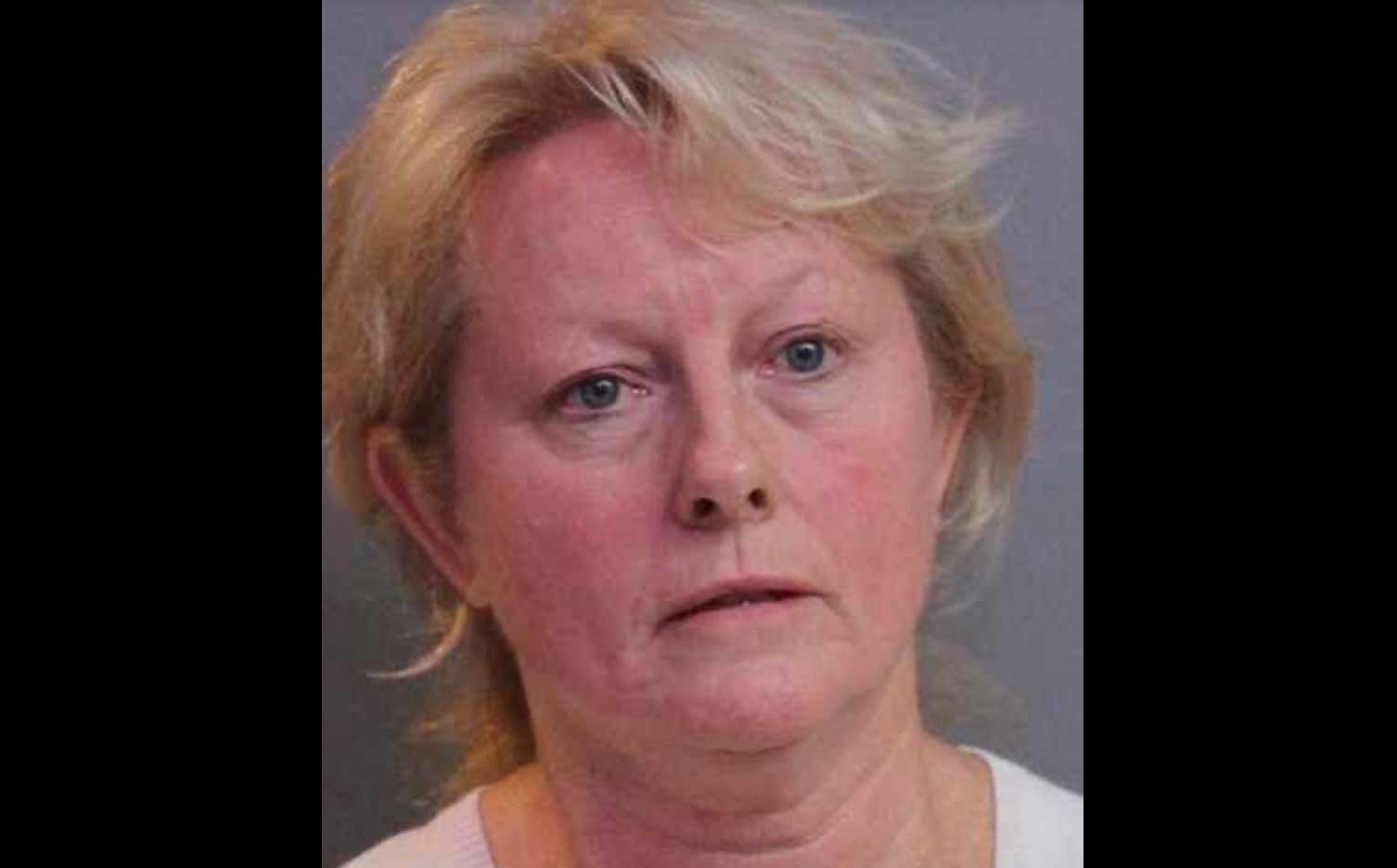 The Ledger — Davenport Mayor Teresa Darlene Bradley was arrested Tuesday on allegations she was using dead people’s handicapped placards to park in designated spaces at City Hall. Bradley, 60, faces felony charges of using a deceased person’s identification and possessing an altered or counterfeit decal on a handicapped placard, both of which carry a prison term up to five years if she’s convicted. Based on a tip, Polk County sheriff’s deputies obtained surveillance video of Bradley parking in a handicapped space at Davenport City Hall on Monday night. She was seen lifting a briefcase from the trunk of her car and walking inside, where she was attending a City Council meeting, according to the arrest affidavit.

I don’t know why but that video made me laugh out loud. I feel kinda bad about laughing as hard as I did but not really. Is it wrong to use the handicap placards of dead people? I mean I guess so. Morally speaking it is but those dead people don’t give a shit. They’re dead. The video made me laugh because of how little she tried to hide it. Just whipped into the handicap spot right in front of everyone at City Hall, grabbed her briefcase and used her two working legs to walk into the building. She clearly does that every single day and no one says a word to her. Big ol’ power-tripping balls on Darlene Bradley. Again, is it wrong? Sure I suppose so if we’re talking morals and what not.