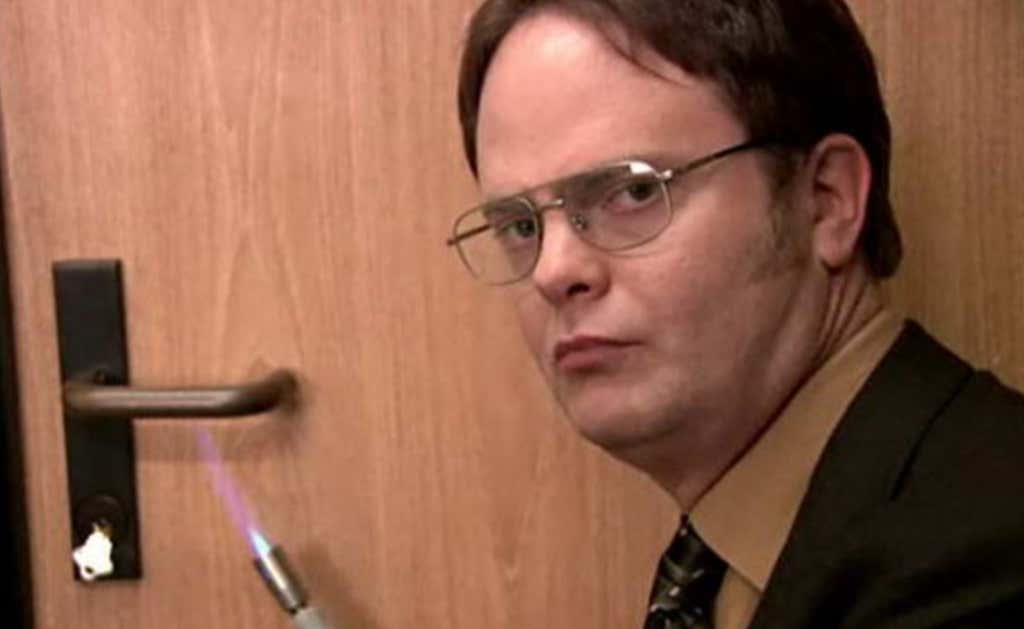 VegNews - The Office star explains to Conan O’Brien that he chose to go vegan after making the connection that his lovable companion pigs are the same animals used to make bacon.

Actor Rainn Wilson—known for his role as Dwight Schrute on hit series The Office—explained his choice to go vegan on a recent episode of talk show Conan. “My wife loves to rescue animals,” Wilson said, “and she rescued two potbelly pigs [named Snortington and Amy], and they live in our backyard.” Wilson explained that he chose to eschew animal products once he made the connection that Snortington and Amy are no different than pigs used for making bacon. “In the morning once I was up,” Wilson said, “they hadn’t gotten up yet, and I was microwaving some of that Trader Joe’s bacon, chomping on it, looking at these adorable little pigs. So it was just heartbreaking to sit there looking at their beautiful little faces, staring at them. It was macabre and terrifying, so I went vegan.”

Before Dwight found out bacon comes from cuddly pigs 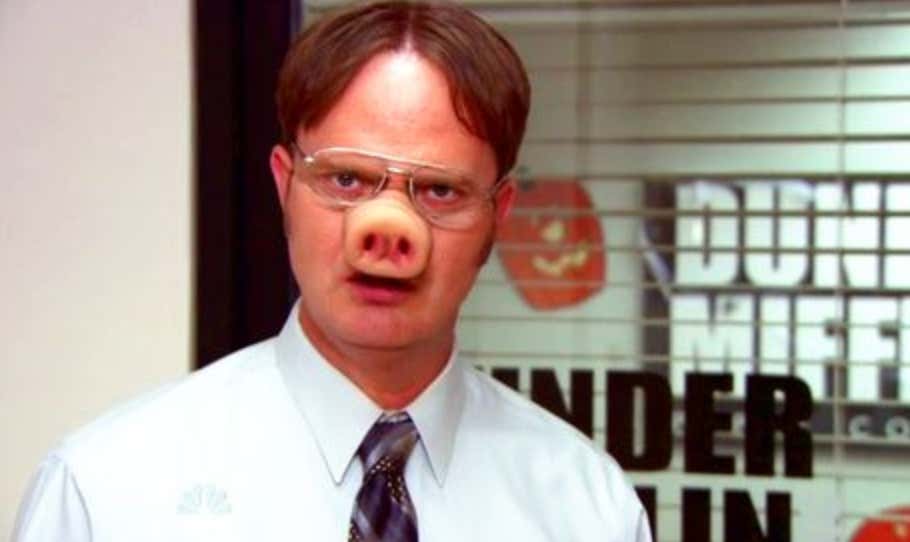 and after Dwight finds out bacon comes from cuddly pigs:

What an upset! Perhaps the upset of the century. Dwight Schrute, who will eat every part of an animal,

now won’t eat any animals at all. All because he ate some bacon while staring at adorable little piglets. What an idiot! You’re not supposed to eat dead pig in front of pigs. I always feel weird at sushi restaurants when they have fish tanks right where you’re eating fish. And the fish always look like Nemo and Dory, which doesn’t make it any easier. But that’s neither here nor there. You’d think a guy who was raised on a farm

would be able to handle eating some bacon, but nope. That’s what did him in. Little Piggy Snortington and Amy 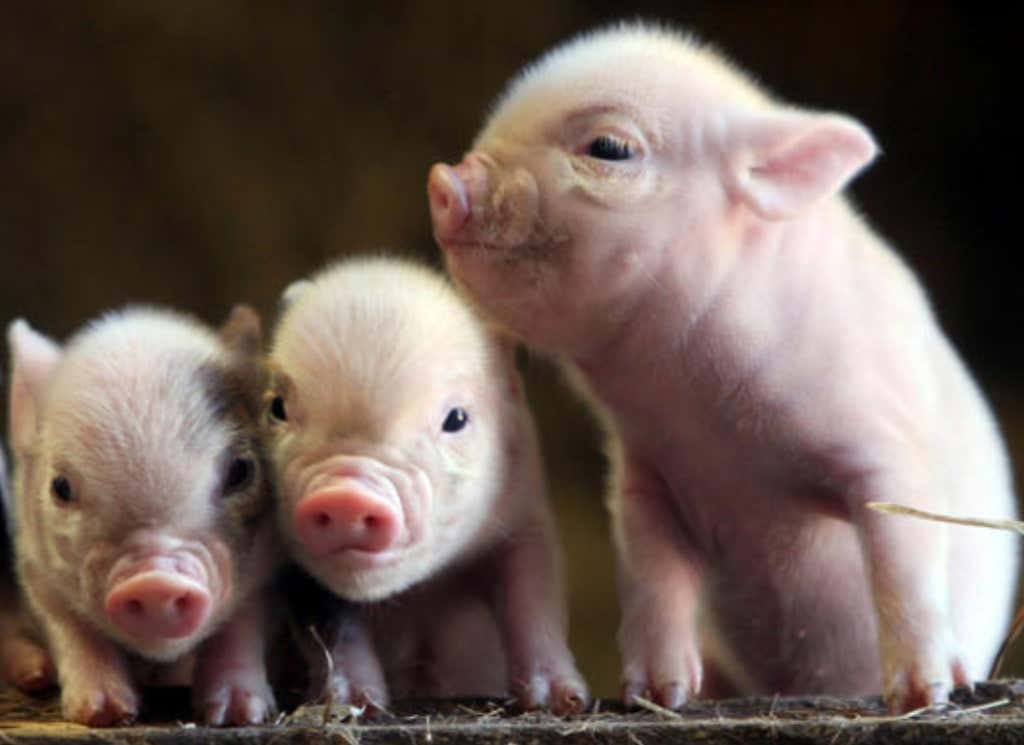 turned Dwight soft. From killing Angela’s cat to now not eating bacon or any meat at all, time really does change people.

I guess all that’s left to do is buy an Office-inspired Christmas sweater. It’s great for the whole family.