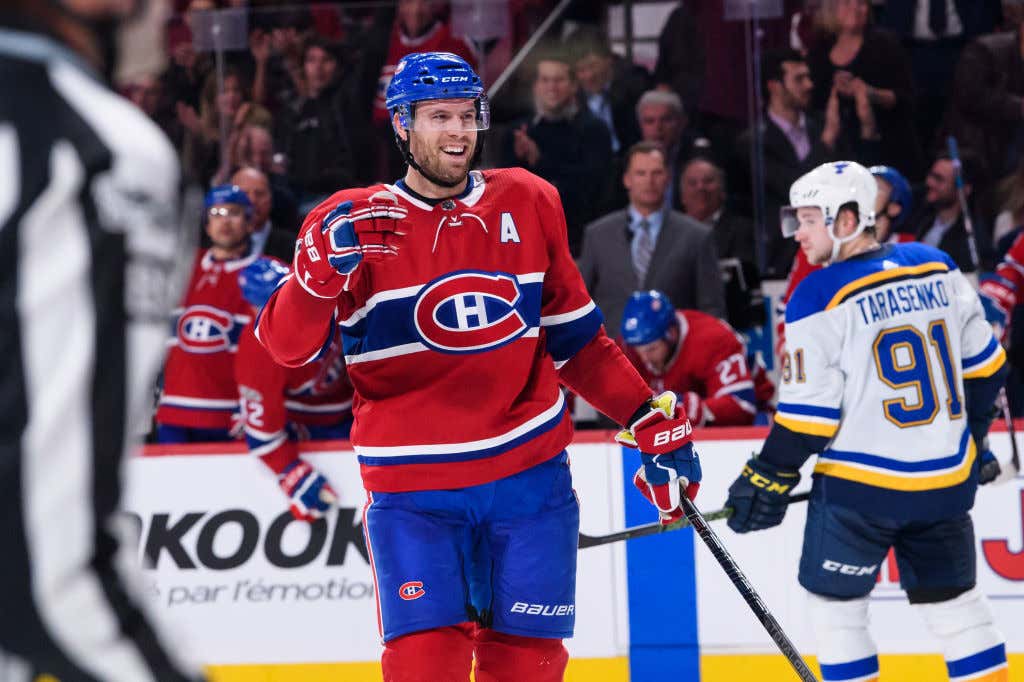 The Knuckle Puck was introduced to the game back in 1994 after a young Keenan Thompson heckled Team USA so much at the Junior Goodwill Games that he was able to get them out to play a game of street hockey in the middle of Los Angeles. It was on those blood-stained streets where the most glorious shot in hockey history was brought to the world’s attention.

The shot was so spectacular that a roller hockey player from East Los Angeles was immediately added to Team USA’s roster despite the fact that nobody had ever seen him on the ice before. Now the premise of the shot is to get the puck on it’s side and slap away, causing the puck to take a bizarre, unpredictable, and somewhat unrealistic trajectory toward the net. But last night against the St. Louis Blues, Shea Weber went out and changed the knuckle puck game forever.

Weber took the Knuckle Puck from a power shot to a finesse shot. Buddy just bent that puck so hard he might get his own Bend It Like Beckham sequel. First off, he disguises the shot to make it look like he’s going far side which gets Jake Allen to bite to his right. Then the shot looks like it’s just heading to the corner so Allen takes his sweet ass time getting to that left pipe only for the puck to bend right in there. Now I understand that the puck is on its side here but I still need some nerd like Neil deGrasse Tyson to explain the physics behind this one to me. And maybe he can focus on that instead of wasting his time being wrong about that Seahawks lateral from Sunday night.

Sons of bitches. Throw it on the 47, catch it at the 48. Not sure if you need a PhD from Columbia to tell you that’s a forward pass.

P.S. – Until PK Subban scores off a knuckle puck, Montreal has officially won the trade.