WUSA - A new study shows that Washingtonians may love their booze, perhaps just a little too much.

Detox.net looked into the drinking habits of Americans and discovered that the District is among the top places with the most drinkers and binge drinkers.

Oh hell yeah! Congrats to the homies holding it down in Washington DC. When I had to pick up my life and move it to NYC, I was worried the District might lose a step. Was worried once I left, everything would settle down. Au Contraire, mi amigo. Things only got turned up even more. I moved out, Trump moved in, and things went completely coo coo down there, to the point where DC is now the top binge drinking destination in the entire US of A! 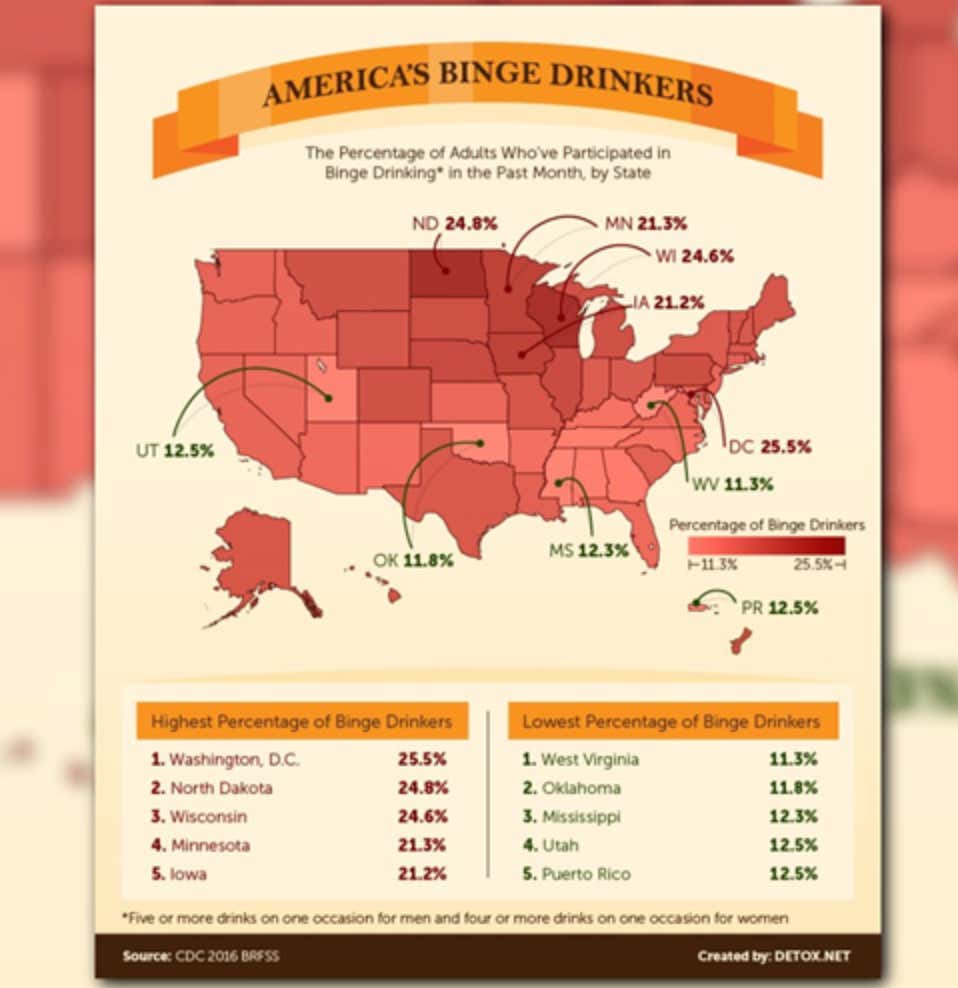 It doesn’t stop there though- DC crushes it basically in every field.

Total % of adult drinkers? 2nd to only the great state of Wisconsin. 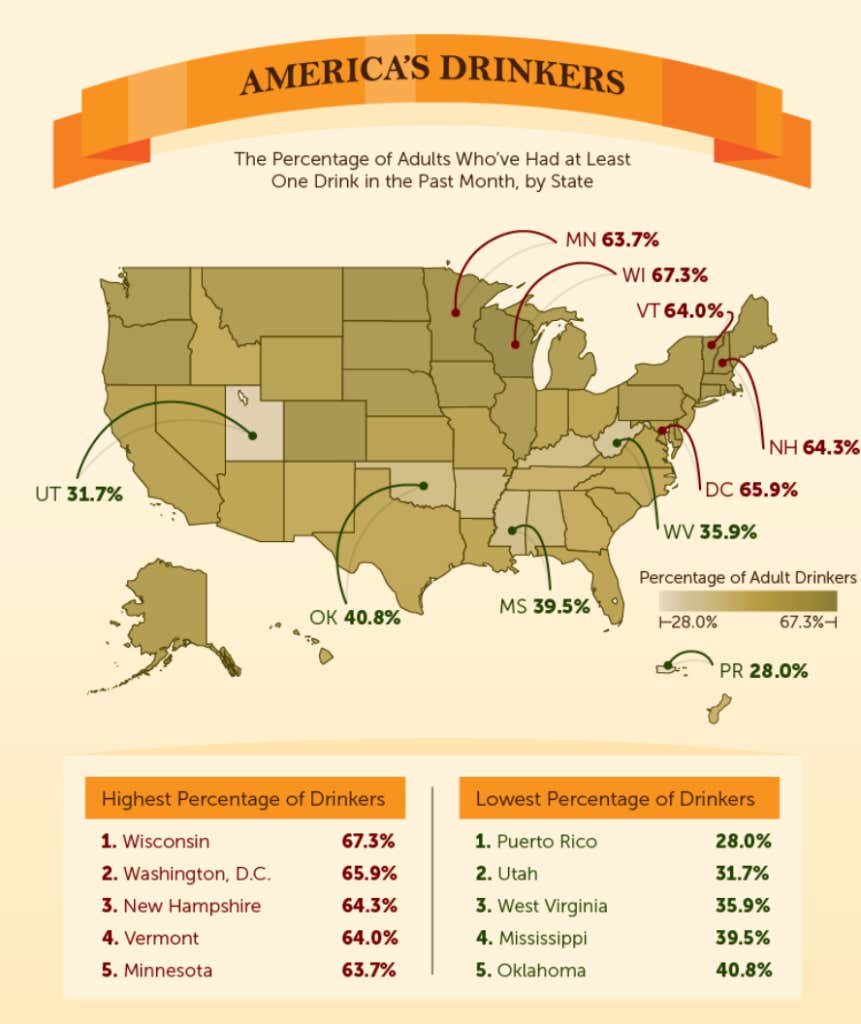 What about heavy drinkers? Oh yeah…you better believe it. 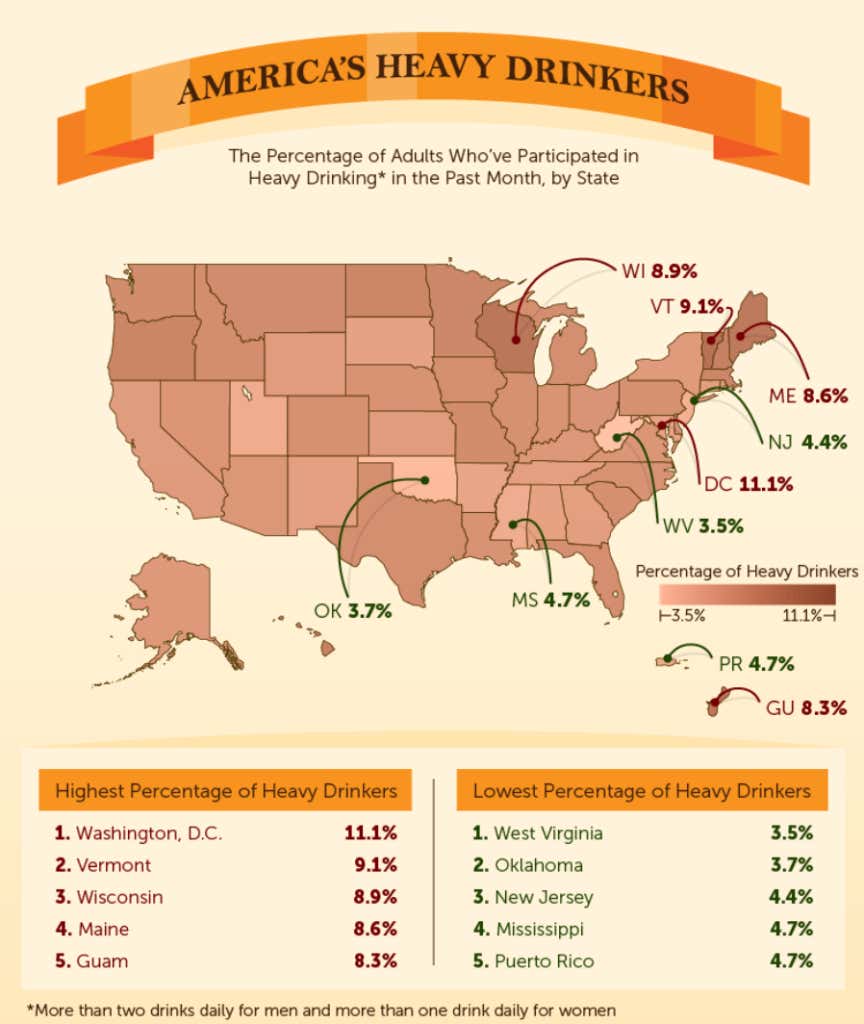 Basically, if there’s a demographic to be won, DC took the gold medal. It’s downright impressive. 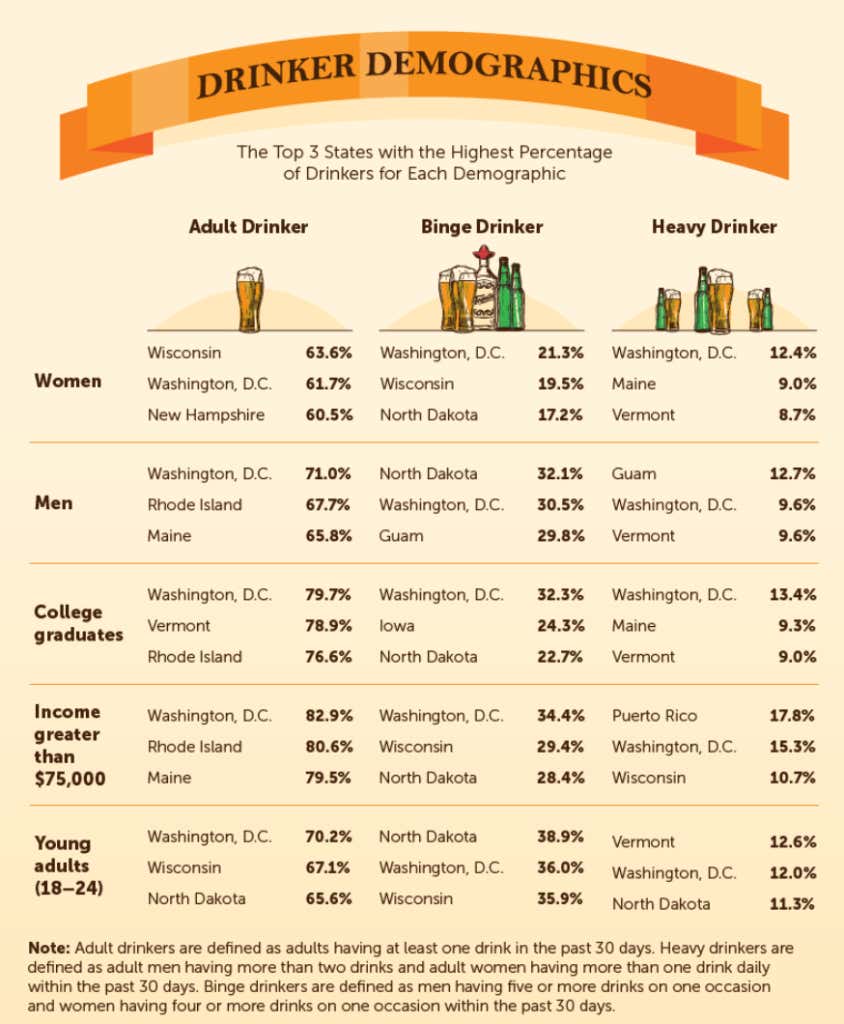 Live look at everyone who lives in DC:

You can read the full study over here, it’s quite fascinating. Good to see DC finally raising a few banners. It’s been a while.