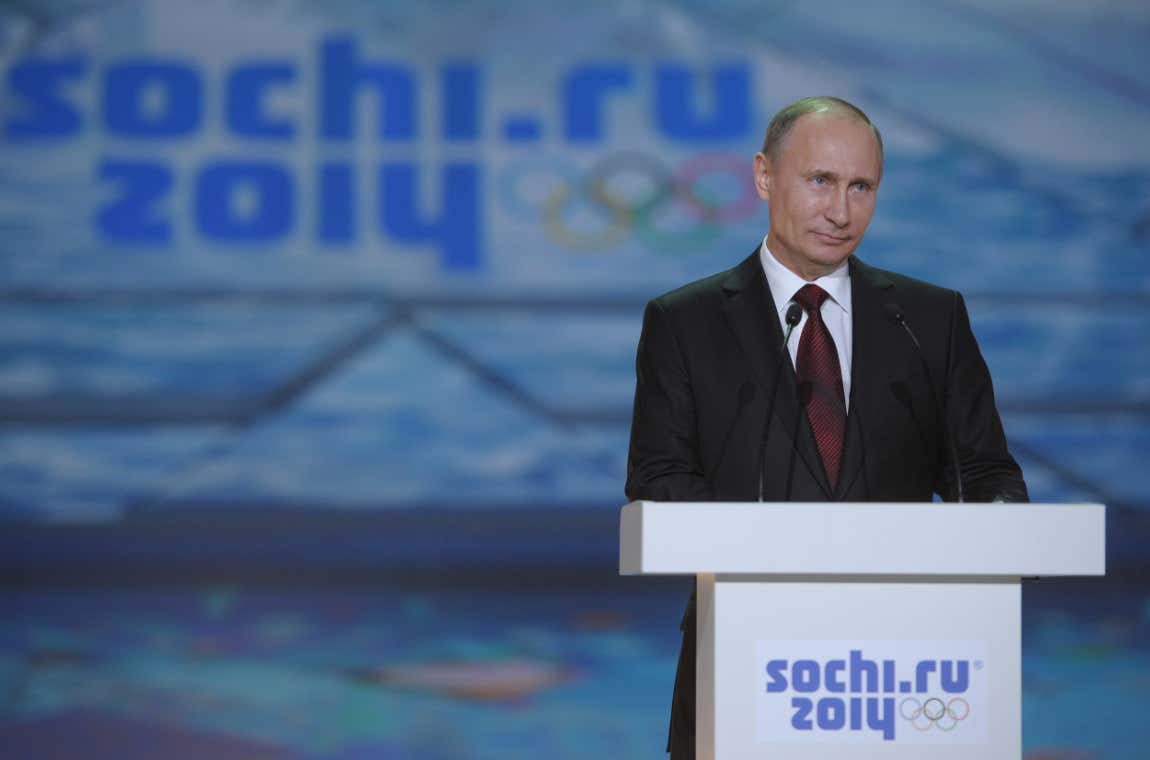 LAUSANNE, Switzerland — Russia’s Olympic team has been barred from the 2018 Winter Games in Pyeongchang, South Korea. The country’s government officials are forbidden to attend, its flag will not be displayed at the opening ceremony and its anthem will not sound. Any athletes from Russia who receive special dispensation to compete will do so as individuals wearing a neutral uniform, and the official record books will forever show that Russia won zero medals.

That was the punishment issued Tuesday to the proud sports juggernaut that has long used the Olympics as a show of global force but was exposed for systematic doping in previously unfathomable ways. The International Olympic Committee, after completing its own prolonged investigations that reiterated what had been known for more than a year, handed Russia penalties for doping so severe they were without precedent in Olympics history.

As we’ve been covering all year here at Barstool SPORTS, the Russians were up to no good. They’ve been trying to rig things left and right. Sports, politics, food, you name it; the Russians were meddling their little-frozen dicks off.

They finally got what’s coming to them by being kicked out of the Olympics in South Korea. Wanna go to Pyeongchang, South Korea and win whilst being all doped up on some PEDs? Not on the Olympic Committee’s watch. You’ll have to slalom at your own leisure and not for your country’s pride. The international community of gaming will not recognize your ice skating excellence. While many believe that crowd favorite Yulia Lipnitskaya was not roided up, she will not be gracing the frozen pond at the Olympics. Sad too. It would have been a fucking show for the ages.

These are the types of performances we will be robbed of.

Sadly, our pals and longtime stoolies Maksim Vylegzhanin, Evgenia Shapovalova, Alexei Petukhov, and Julia Ivanova were also banned from the bobsled. In addition, All Business Pete will be sad to learn that Alexandra Saitova, Ekaterina Galkina, and Anna Sidorova wont be curling for gold because they are beautiful cheaters. Allegedly. 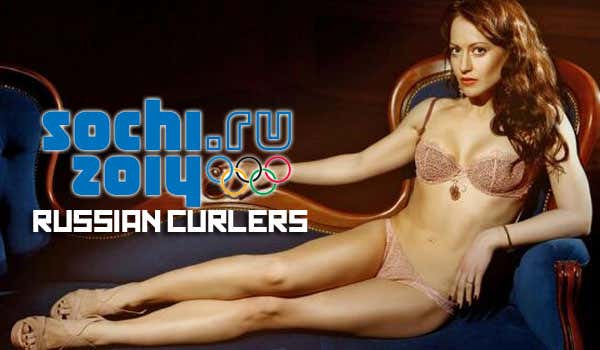