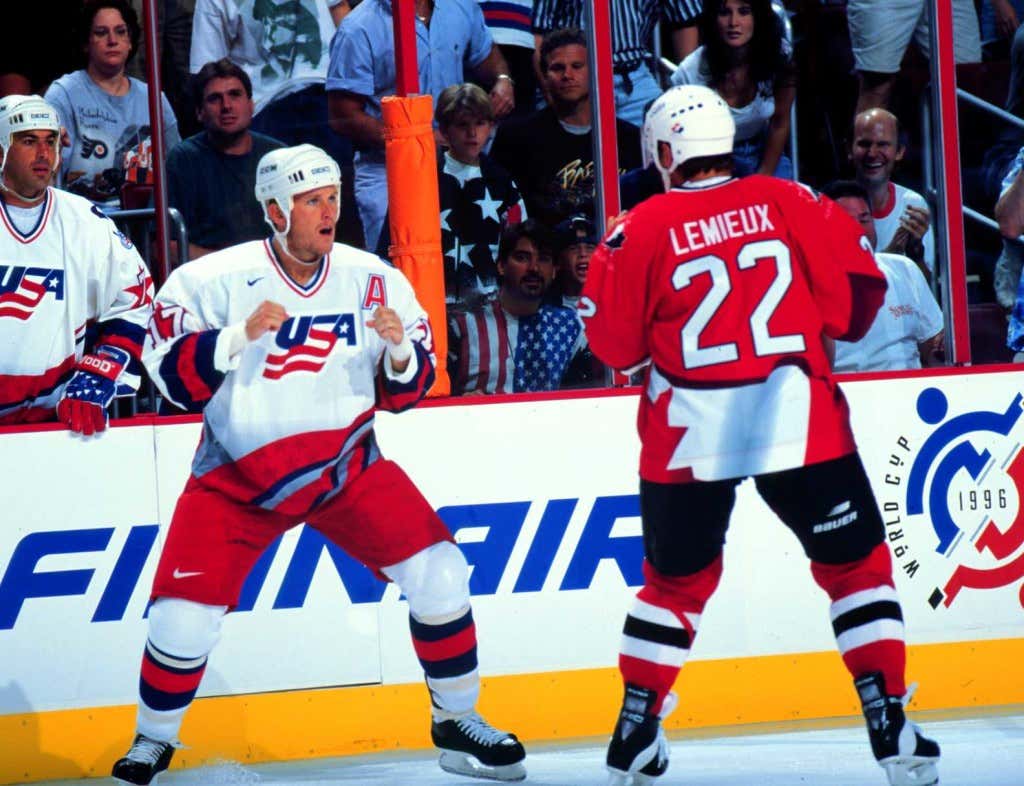 By now I’m sure that everybody has seen Russia has been banned from the 2018 Winter Olympics. Here’s a live look at Vladdy Putin receiving the news. 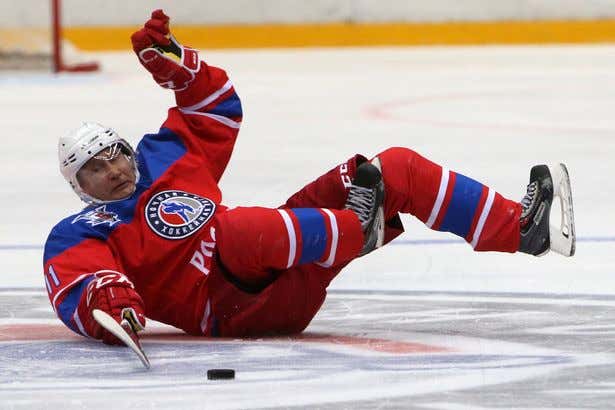 Now there’s still a chance that Russian players will be allowed to play at the Olympics in February but they’d have to play under the Olympic flag. Anybody who knows anything about Russian hockey players knows that playing for the national team means everything to them. You put the Russian flag on their jersey and they’ll give you everything they have for 60 minutes. Give them a jersey that just has some Olympic rings on the front and who knows what you’ll get. Anyway, we still don’t know if they’ll even send clean players or not so let’s just worry about that later.

The point here is that with the NHL not allowing players under NHL contract to compete in the Olympics, it looked like this was going to be the best chance for Putin to win gold. Actually, the first time for Russia in general to win gold. The Soviet Union last won gold in 1988 and the the “Unified Team” won gold in 1992 which was essentially the Soviet Union just after it was broken up. Since then they’ve only won silver once and bronze once. But now that Putin has been blasted in the ass by the IOC? Well it looks like the path has been cleared for a USA vs Canada 2010 rematch in the gold medal game. And this is exactly what the 2018 Olympic Hockey tournament needed.

I’m a realist. And I understand it’s going to be hard as hell to get casual fans to tune into the hockey tournament without any NHL players in the Olympics. Without that star power attraction I just don’t see people getting as invested into the tournament as years past. Don’t get me wrong, any international hockey is better than no international hockey. I’ve said that plenty of times before. But it’s going to be hard to get somebody who isn’t already very invested to care about a game when they’ve never even heard of who is playing (outside of Buggsy Malone). That is, of course, until you give them a USA vs Canada gold medal game to watch.

I don’t care who you are. You see USA vs Canada in hockey and you’re tuning in. Sure you’re also tuning in anytime it’s USA vs Russia but if we’re being totally honest with ourselves, if Russia was playing in this tournament then it would probably be a Canada vs Russia gold medal game. And that just doesn’t put asses in the seats here in the US of A. But a good ol’ fashion North of the border vs South of the border rivalry? Now we’re talking. Plus, it’s not like any of these guys have a Stanley Cup to play for once they get back from Pyeongchang this year so the compete level is going to be astronomical. Say what you want about the Miracle On Ice but USA vs Canada is the best rivalry international hockey has to offer.