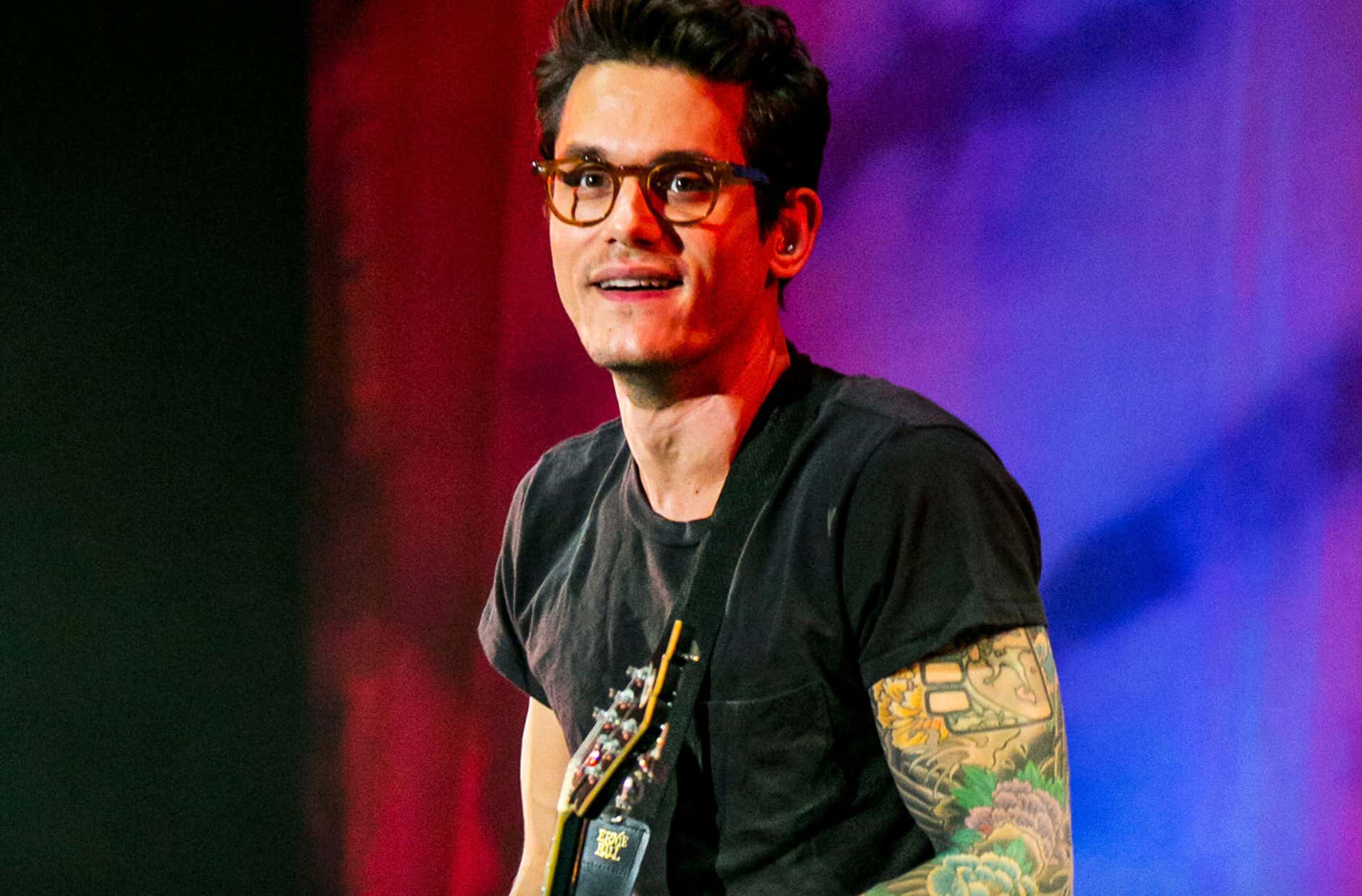 You know what I learned about myself today? I learned that when I find out John Mayer was rushed to the hospital, I get extremely emotional. I guess that’s the special kind of bond you have with a musician when you go to their concert by yourself. In my defense, the only headlines I saw at first were “John Mayer RUSHED To The Hospital Due To An Emergency” and I instantly convinced myself that he was gonna die. Not sure why I jump right to death but I did. I can’t lose John. We as a society can’t lose John. He’s got too much magic left in that guitar. He’s got too many pretty young ladies to bed. He’s got too many more Instagram lives to do. But mostly, I don’t think I could continue to be on Twitter without John’s infuriatingly-good tweets. That’s not a world I wanna live in.

Luckily, it was just for a routine appendectomy. He’s gonna be fine. Fuck that appendix though, man. Who does that appendix think it is hurting John Clayton Mayer? He’s a national treasure. I haven’t had my appendix taken out but my brother has and he said it’s EXTREMELY painful. I feel worse for John Mayer having to go through that than my own brother. Last I checked my brother didn’t release Continuum. Here’s to hoping John has a speedy recovery.