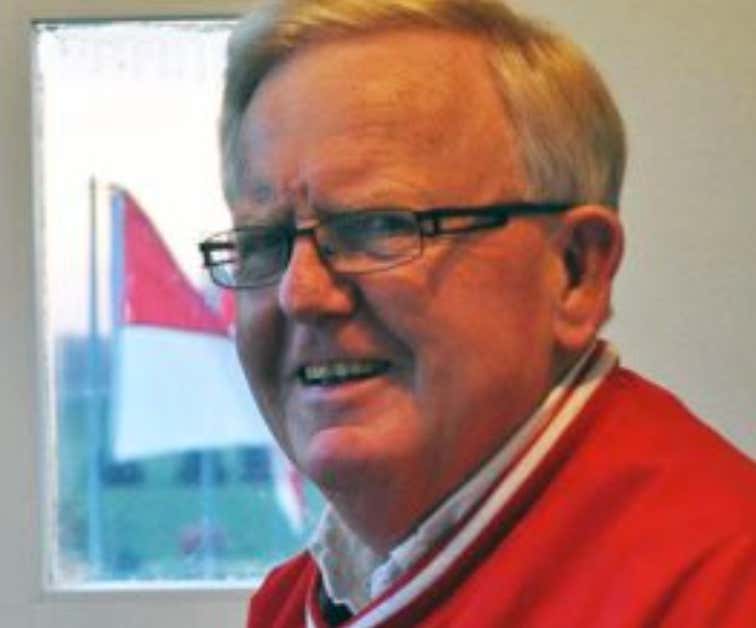 Yiiiiiiiiiiiiiikes. Big time yikes. Not a good look at all for my home state. Just a super old white dude referring to players as “Espanol” and even threw in a Donald Trump reference for good measure. I do have a question. When they were talking, did they know they were live on the broadcast or did they think they were on a commercial break? It doesn’t really make a difference because what they said was super racist, and they clearly feel that way regardless, but I’m just curious. Cause if they knew they were live on the air and were saying things like that, that’s INSANE. That’s bold for all the wrong reasons. It’s still bad if they thought they were on commercial break but it’s bold as fuck to be saying things like “I wish they’d go back to where they came from” knowing full well that people are listening. You might be saying, “Well it is Iowa so they probably knew” but I resent the implication. That’s just a dude set in his ways who apparently isn’t afraid to voice it to the world of fans of local Iowa basketball. He got super fired.