Nothing like waking up to the Big Baller Brand doing some light damage control to start your morning! We have reached a point where LaVar Ball appearing on The Today Show and CNN is just another day. Like I blogged about yesterday, LaVar taking LiAngelo out of school was straight up Hater Bait and everyone feasted away yesterday. While thousands of student athletes conform to the NCAA’s rigid rules, the Balls are doing their own damn thing which I’m sure has NOTHING to do with what Woj tweeted yesterday. 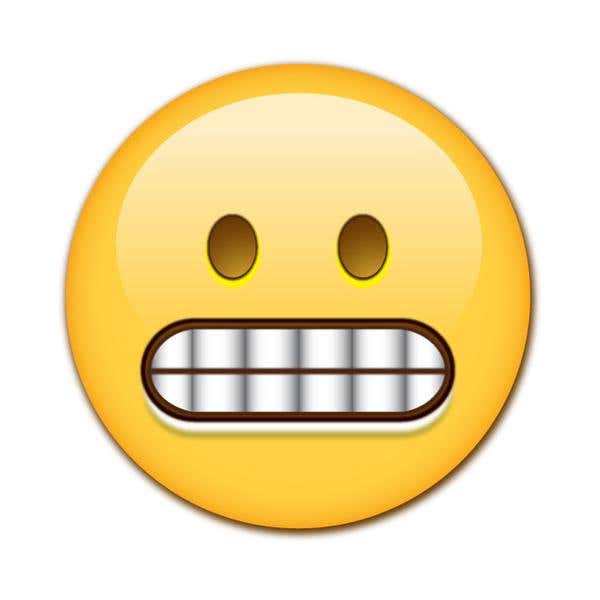 Anyway back to the interview. As expected, LaVar decided to strike back like The Empire. He hit us with his typical “All my sons are going to play for the Lakers” spiel.

Let me say this loud and clear. All three Balls will play for the Lakers. Everyone laughed at LaVar when he said Lonzo was going to end up there and it played out exactly the way he said it will. To be honest I have noooooo fucking clue how this will all end up there. What I do know is somehow, some way all 3 Ball boys will be wearing Lakers jersey at some point in their lives.

Just gonna leave this here for any future LaVar spinzones. He did only say “Lakers” after all. 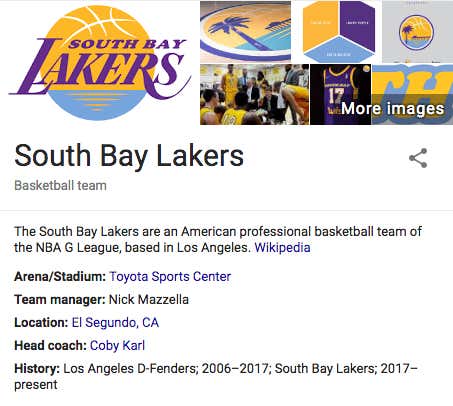 LaVar also dismissed the mere notion of a fallback plan for LiAngelo.

I hope fallback plans had a fallback plan, because LaVar Ball just murdered all of them on national television. Safety schools are for suckers. Either you get into your first choice or start grinding in the real world.

Oh yeah and we found out that LiAngelo will also get a Big Baller Brand sneaker.

Pop Quiz: Is this the reaction of Today Show anchors that just found out Matt Lauer was fired or that LiAngelo Ball’s shoe costs $500. 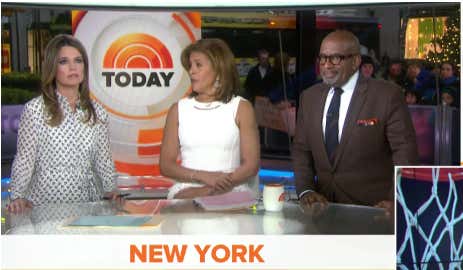 LaVar wasn’t done on the Today Show however, as hopped on with his ol’ pal Chris Cuomo on CNN.

Look at the Biggest Baller’s silver tongue spitting spinzones before 6 AM local time with a fire absolutely ROARING in the background! I don’t think LaVar Ball even sleeps. I think he is a robot that was put on this Earth to speak his peace and sell merch at exorbitant prices.

For the Stoolies (of which there are many) that don’t want to watch a 14 minute video during the work day, the cliff notes are that LaVar opened with the typical Big Baller charm and calling Cuomo “Chromo” yet again.

Noted that he is always lucky (I interpreted this as because Big Ballers make their own luck), he sent Donald Trump three pairs of ZO2s in red, white, and blue because he is patriotic, and he ended the interview just as you would expect, by calling Cuomo “Chromo” one last time.

Not gonna lie, I kinda love those two together. Then Chromo isn’t regurgitating the same old nonsense about Gelo getting pinched, they actually have some real chemistry together.

So now what’s next for the Balls? I’m guessing Gelo lands on an international team. Again my guess is China since LaVar knows it will move the needle and the BBB merch. And LaMelo…I don’t know what the fuck is going to happen with LaMelo. Home schooling a kid that also shoots 40 footers whenever he wants is so above my tiny blogger brain, I don’t know what will happen since AAU still runs so much in hoops. What I do know however is that I can’t wait to see LaVar Ball again. He is one of the true showmen left in this world. And if nobody has been able to dig up some dirt on LaVar yet, he must have a pretty damn clean background. He is the hero we deserve in 2017 (I am sure nobody will disagree with this at all).

Oh yeah and all 3 Ball kids will somehow, some way end up on the Lakers. Take it to the bank. Ball don’t lie.