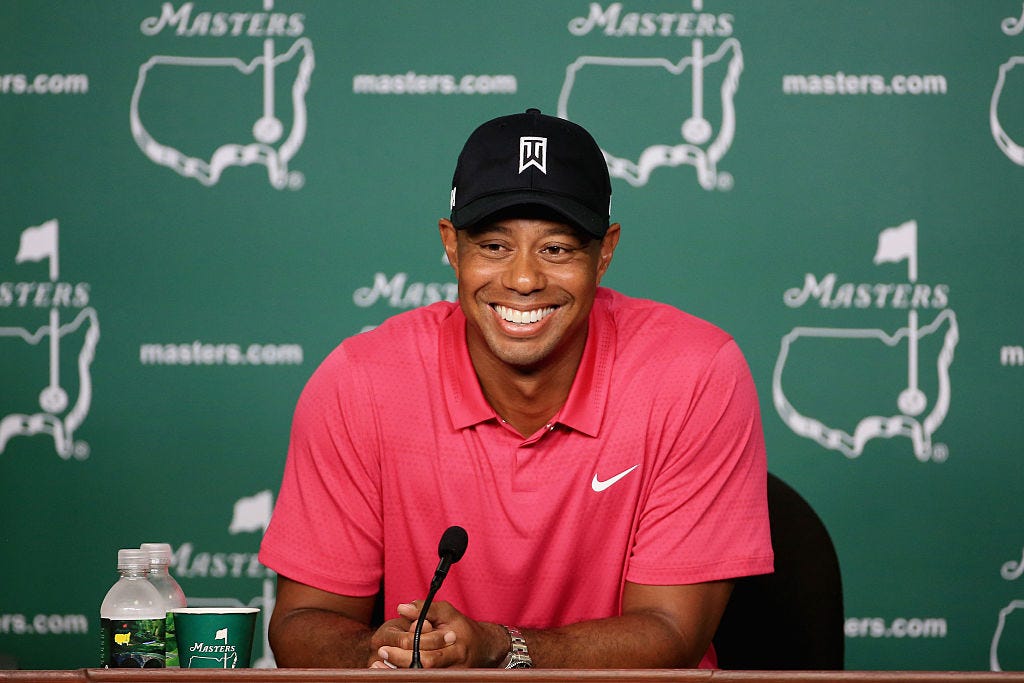 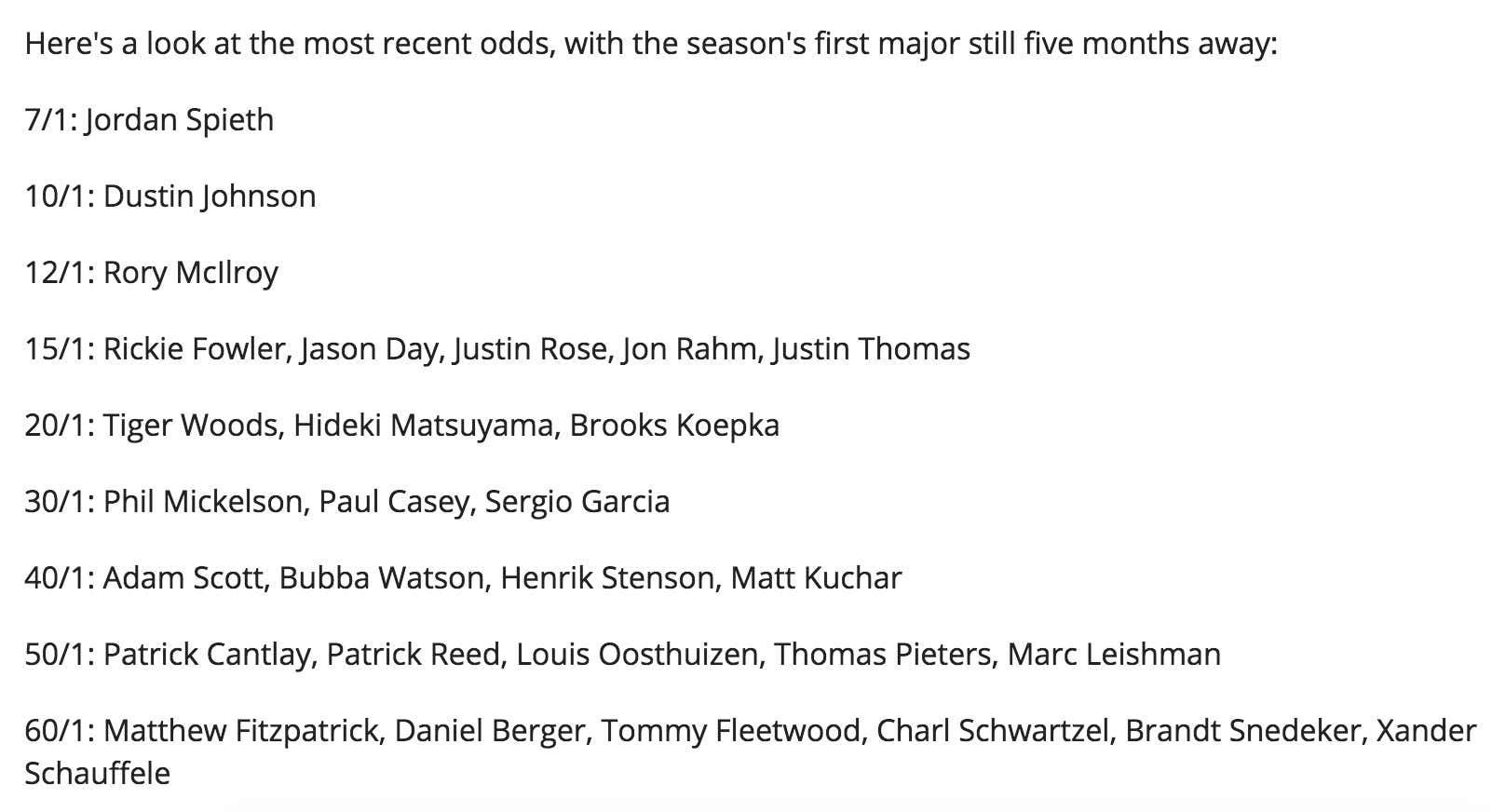 That was quick! Yes, Tiger’s odds dropped to 15-1 at one point mid-hype during this past week, but that was after an eagle. That was after he took a lead. That was impulsive to the max. Now the dust has settled, the odds have leveled, the money has shifted, the picture has sharpened — and Tiger Woods is a top-10 favorite to win the Masters.

Now look, I’m not saying Tiger is going to win the Masters. He doesn’t have to. Honestly that doesn’t even really matter. The reality that he’ll be teeing it at Augusta, and that the money thinks he’ll be a legitimate top-10 threat to win it… after just ONE event back… is fucking AWESOME.

The opportunity is all he needs. Tiger just needs his body to allow him the opportunity to amass one final assault on the golf world — allow him to practice, allow him to grind, allow him to play, allow him to get in the reps, allow him to hone in the traj — and he will undoubtedly deliver. He ALREADY orchestrated one of the great comebacks in golf history, climbing back from perhaps the greatest fall from grace in sports, from injury, from extreme personal turmoil, to win 5 times in 2013, earn player of the year, win the Players, and come a brutal flagstick bounce away from winning the Masters.

By all accounts, that was the last time he was truly fully healthy.

If the body holds up for just a handful of years, is there any thought cooler than tossing Tiger Woods into the mix with the Jordan Spieths, the Justin Thomases, Dustin Johnsons, Rickie Fowlers, Jason Days of today’s game?

I hate to keep harping on it (lol no I don’t, not at all) — Tiger Woods is back.