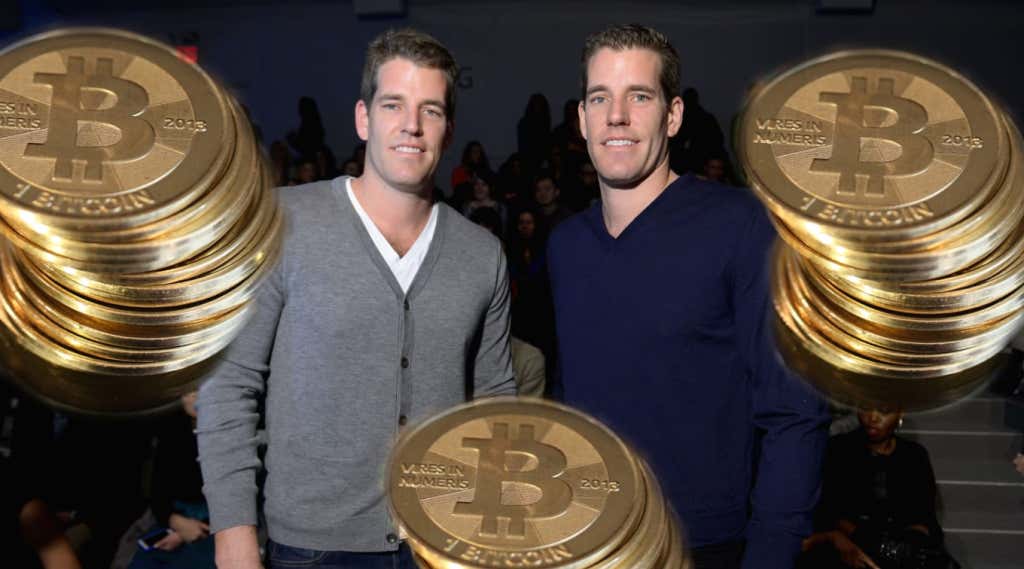 That’s right, Tyler and Cameron Winklevoss — who in 2004 famously sued Mark Zuckerberg, claiming he stole their idea for Facebook — have ridden a 10,000 percent rise in the cryptocurrency to a 10-digit net worth.

In 2013, the twins used $11 million of the $65 million they pocketed when they settled the suit against Zuckerberg to buy bitcoins.

The Winklevii, as the two have been nicknamed, were early believers in bitcoin — and the large purchase of the cryptocurrency allowed them to control nearly 1 percent of bitcoins.

The identical twins, who competed as rowers in the 2008 Beijing Olympics, have said recently they haven’t sold any bitcoins since their initial purchase.

That is still, of course, not a bad haul on a speculative investment. But it is far short of the $70 billion net worth of Zuckerberg — who, it clearly appears, was the big winner of the lawsuit.

Everyone knows I’m a big Bitcoin guy. Maybe the biggest. Love it. Getting rich off it by the second. But I’m an even bigger Zuck guy. The finesse he pulled on the Winkelvoss twins is an all time, all time, allllll timeeeeeee masterpiece. He took their idea, made it 100 times better, and next thing he knew, 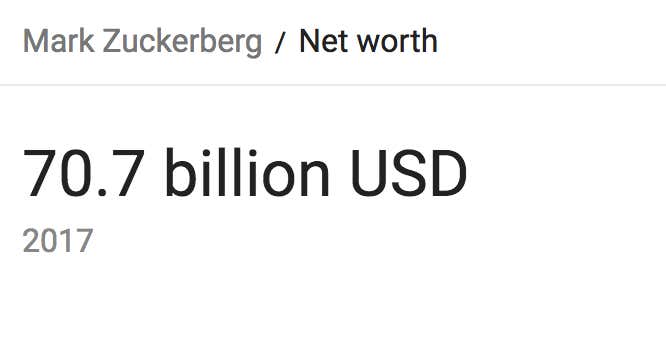 So imagine being Zuck right now and opening up the internet this morning and seeing his old rivals made their first billion dollars. Zuckerberg could buy every bitcoin in existence and be home in time for dinner if he felt like it. Shit, Zuck probably invented bitcoin just for laughs.

And besides, Zuckerberg was years and years ahead of the rest of the tech field when he was a teenager. He pretty much invented Spotify when he was in high school but didn’t feel like making millions of dollars off of it. So call me crazy, but I’m pretty sure Zuckerberg is heavy in the bitcoin game himself. 1000% chance he screenshots his crypto wallet today and sends the Winkelvoss brothers a text showing them how much richer he is.

Zuckerberg’s reaction (probably) when the Winkelvii finally made their first billion dollars: