NY Times- Lawmakers in Australia’s House of Representatives came ready on Monday for a final debate on a bill to legalize same-sex marriage in the country.

But one member had a particularly important question prepared: a proposal to his long-term partner.

Full passage of the same-sex marriage bill, which has drawn widespread, cross-party support, would make history in Australia.

The measure is expected to pass its last test in a vote in the House of Representatives by the end of the week.

Talk about a power move. If anyone on that parliament floor speaks against gay marriage after this proposal, they’re basically telling Tim Wilson to go fuck himself. Imagine clapping for them (because you always clap for a proposal), and then having to make a speech 2 minutes later about how that shouldn’t be allowed? No chance. You can’t rain on that gay pride parade. This proposal is a “come at me, bro” that nobody wants a piece of. Completely stifles the haters. You don’t tell a newly-engaged couple they can’t get married because you think it’s unnatural, or because God said it’s bad, or because it’s a slippery slope to marrying your parakeet. You buy them a beer and a gift certificate to Williams Sonoma for some cast iron pans.

I guess the bill was going to pass anyway, but congratulations to Tim Wilson, Ryan Bolger, and the country of Australia as it joins the ranks of, well, most of the states in the US: 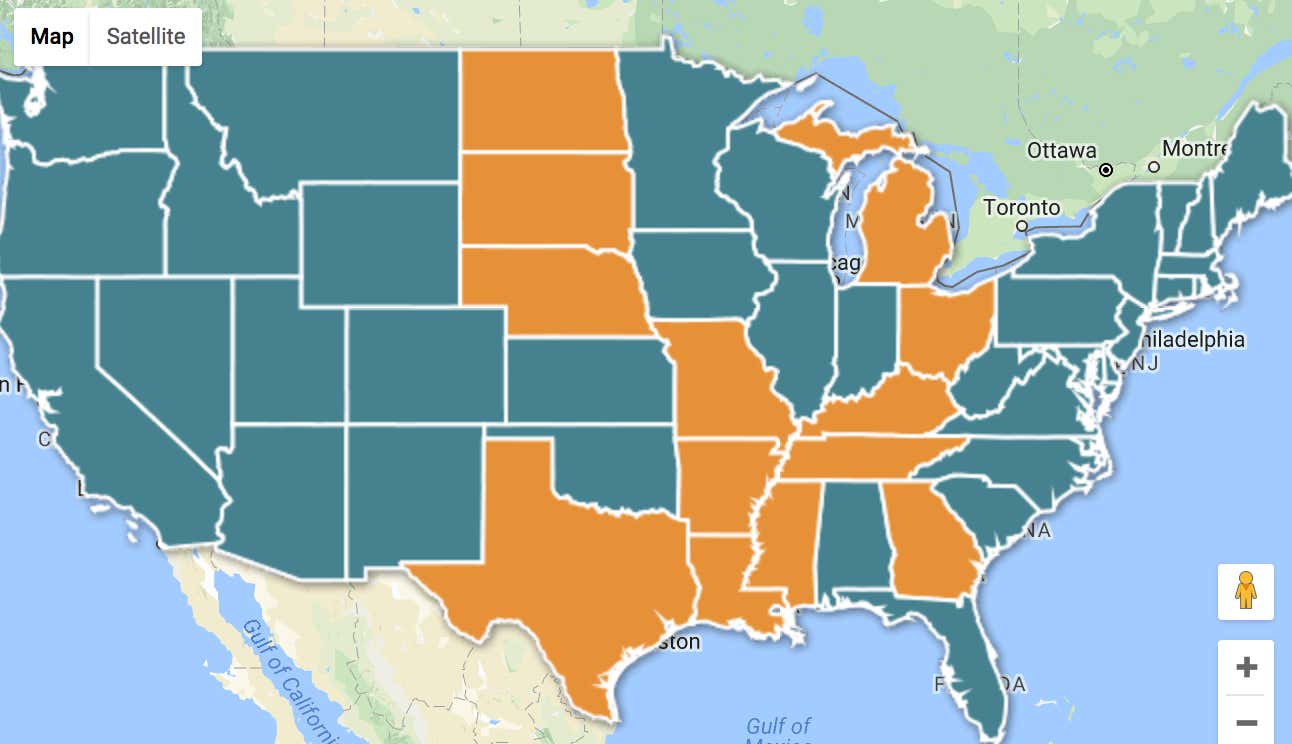