I don’t know what school that is wearing blue, but they may need to move states and change sports after what Kevin Porter Jr. just did to them. That was a complete coast-to-coast undressing. Are we sure this isn’t a senior against middle school kids? Because that’s what it looked like. I’d never even heard of Kevin Porter Jr. prior to this and I’m ready for him to go first overall in next year’s draft, despite that not being legal in any way, shape or form.

Porter had this poor kid chasing his tail the entire length of the court. 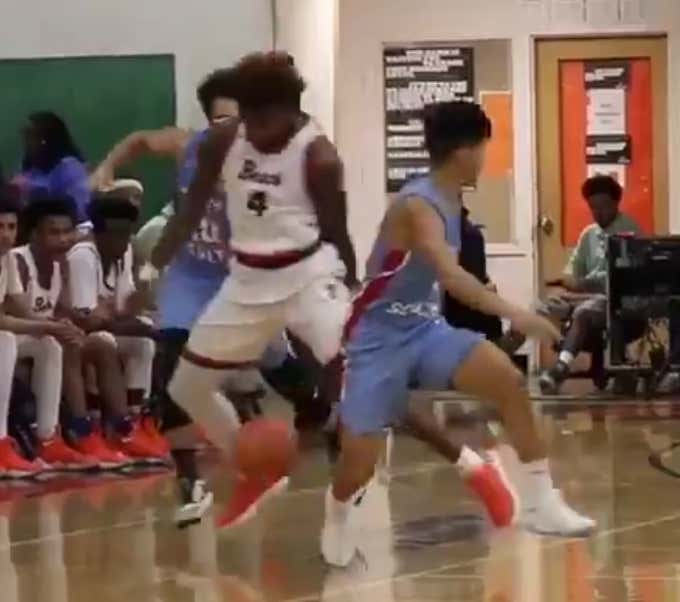 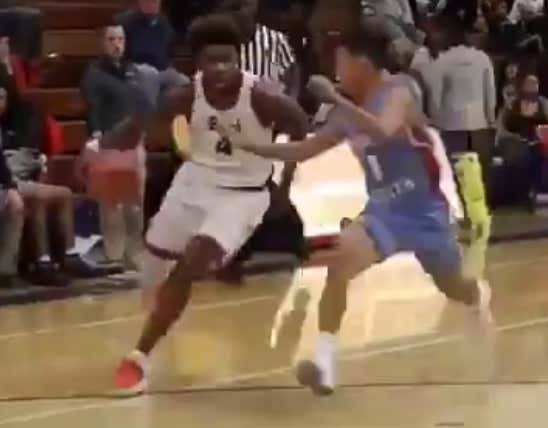 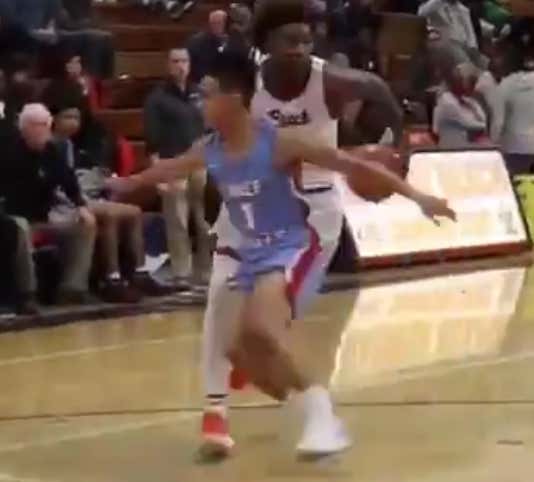 Just foolish. Then once he was disposed of, Porter was ready for takeoff. And even made it clear that his intentions were not pure by staring down the final defender who would do exactly zero defending. Never jump, kids. Never jump. 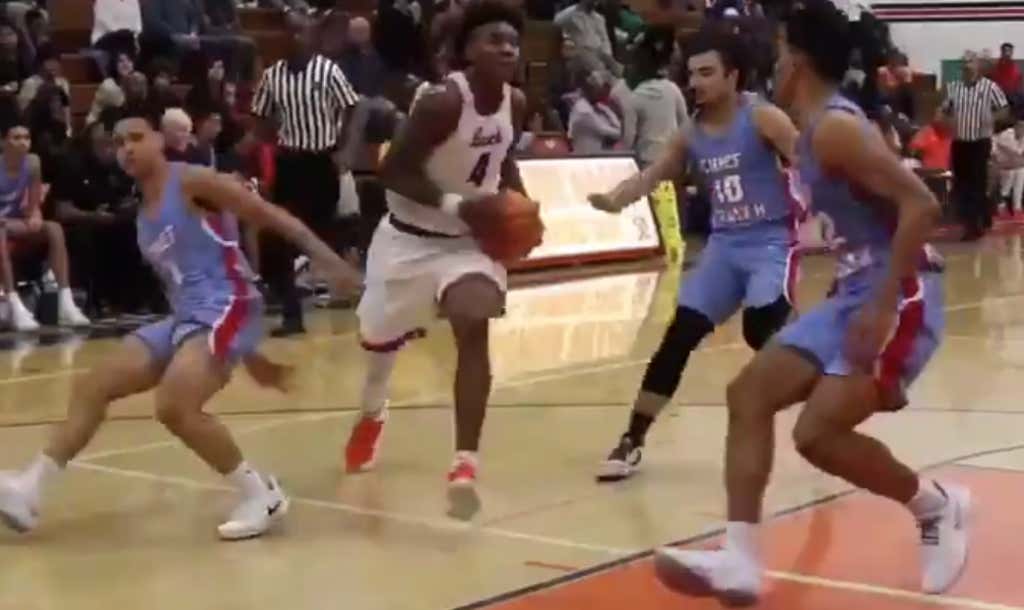