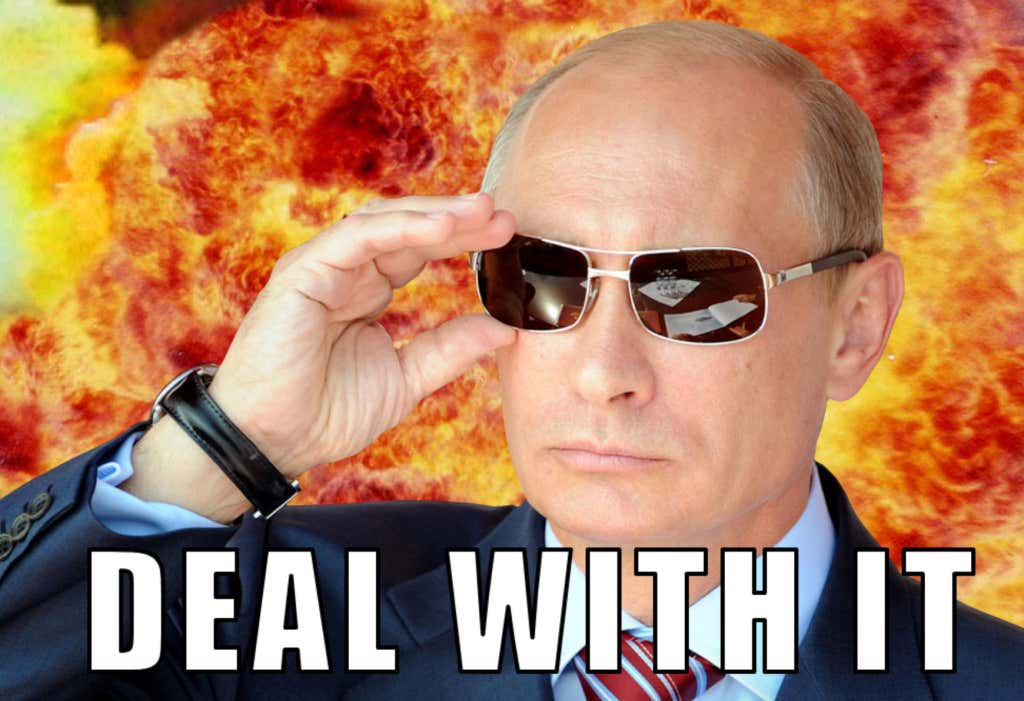 538 - Before the World Cup draw on Friday, there was reason to suspect that Russia would get off easy. As the host country, it was slotted into Pot 1, which made it impossible for them to be grouped with a powerhouse like Brazil or Germany. But it looks like the Russians also had a little luck on their side. In fact, by one metric, Russia’s Group A is the weakest group in modern World Cup history.

Based on Elo ratings — a measure of a team’s quality that takes into account factors such margin of victory, game importance and game location — Russia’s group with Uruguay, Egypt and Saudi Arabia has an average rating of 1720, which is 98 points worse than the average of all World Cup teams. That’s the largest gap between group strength and the World Cup average for any group in the World Cup since the expansion to the modern format in 1986.

I think you just gotta tip your cap to Russia at this point. While everyone else tries to be fair and live up to these rules and expectations of the 21st Century, Russia is playing in the mud. They don’t give a fuck what it is- an election, the Olympics, or a World Cup- they are going to rig it, run it, twist it, and manipulate it until they win. I think I just respect it at this point? FIFA and Russia, combining forces to do whatever the fuck they want. And then every other country is just sitting back like “oh god dammit, what the fuck, we trusted you!” and FIFA and Russia are like “LOLLLLL, you trusted US?! You idiots!” The two most corrupt organizations coming together like a god damn Megazord to run amuck over the World Cup,

PS: People are telling me to watch “Icarus” on Netflix about the wild world of Russian doping/fixing/etc. Will do. I only watch one documentary a year though, and this year’s was Valley Uprising, so I will consider it for the 2018 fiscal year. Bless.