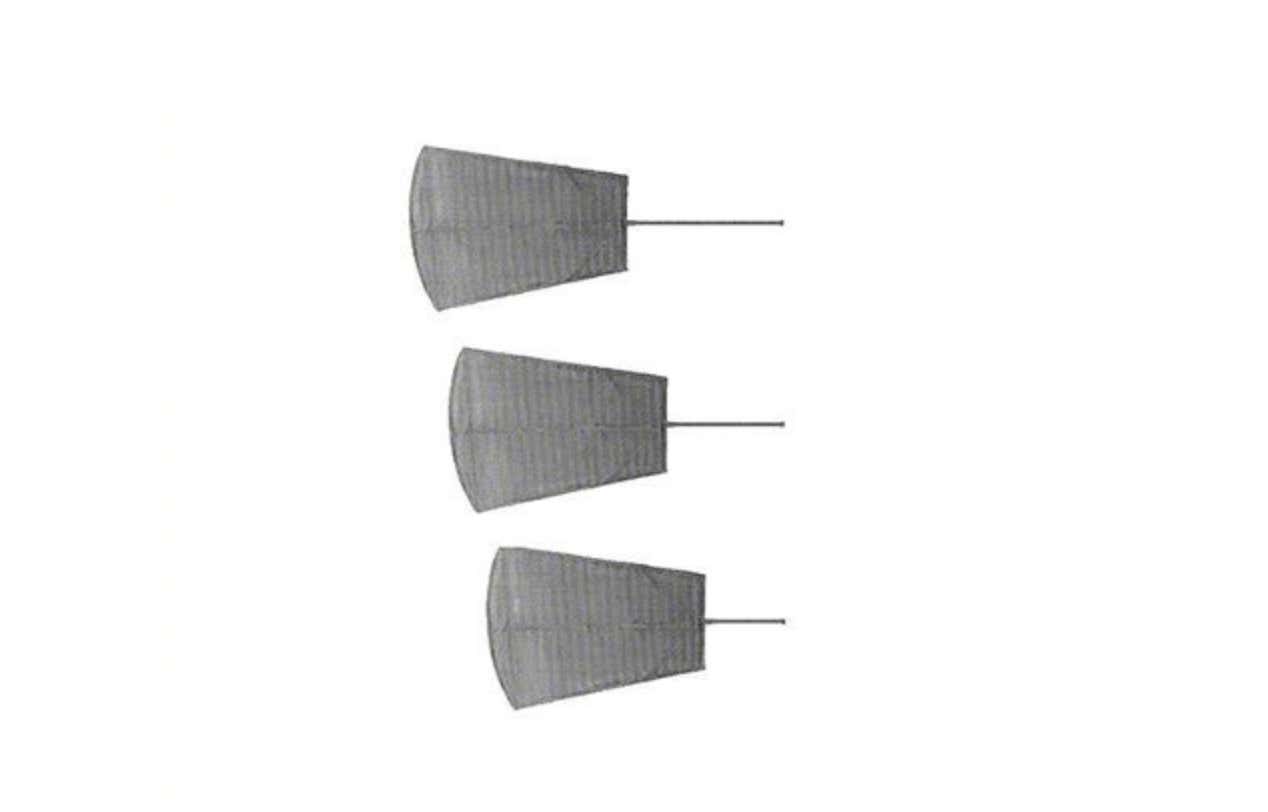 TB- In a city desperate for solutions to its ongoing air pollution crisis, this latest one is the most hands-on yet. An anti-smog proposal suggests Beijing can blow away local air pollution by coordinating 15 million residents to simultaneously wave large fans at the same time. The proposal comes in the form of a patent filed to the China State Intellectual Property Office this past March. The patent details specially-designed “anti-smog fans” that are to be provided by Chinese government departments to the public at large, who are then ordered to stand outside and wave the fans at a scheduled time. The inventor of the patent, Chen Qingchen (a pseudonym), told The Paper that he has complete faith in his invention.

Yep. Nailed it. Everybody wave goodbye to the smog problem. Literally wave. People are gonna laugh at this idea. People are gonna point their fingers and double over with laughter at the thought of simultaneously waving 15 million handheld fans and getting rid of Bejing’s smog problem. Well to those people, I throw down the gauntlet for them to think of a better idea. They won’t. They’ll sit in their smog-infested city until they die of lung cancer. Be part of the problem or be part of the solution. That’s what I always say. I can’t stop saying it.

Am I crazy to think this idea could actually work? I’m not a scientist but I don’t have to be. I live in the real world and fanning things seems to work most of the time. It’s not a crazy concept. Let’s put this in more practical terms. Think about any time you fart. You (and anyone unlucky enough to be around when it happens, sup ladies) start waving the smell away. And what happens? The smell goes away. It’s science. So now think of Bejing’s smoke problem as one big fart. And there will be 15 million fans waving the fart smog away. Done and done. It’s kind of bulletproof.