NY Post- The Giants are being assailed from all corners for abruptly tearing Eli Manning off his throne, and now that includes on highway billboards. The electronic billboards that read “Big Blue Shame on You” in a font that mimics the Giants logo were sponsored by a group of anonymous Giants fans, The Post has learned. The three billboards, all near MetLife Stadium, first appeared Wednesday and will appear again Thursday. They are on the western spur of the New Jersey Turnpike in Kearny, on I-80 in Elmwood Park and on Route 46 in Totowa.

You know a team has gone into the shitter when angry fans go with the old buy a billboard move. I think the exact hierarchy of sports protest tropes goes:

2. A GoFundMe to somehow fire someone from their job- CHECK

4-9. A bunch of other things we have blogged about on Barstool, including the tried and true flying a plane with a banner on it. 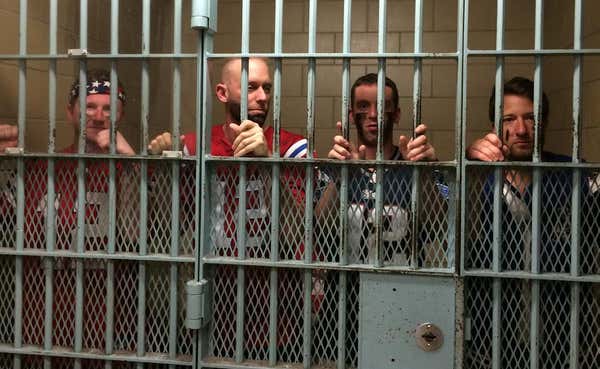 We can debate the usefulness of all these methods until we are blue in the face. Me? Billboards really don’t make it move unless you are putting them DIRECTLY in your target’s face like the Nets did to the Knicks a few years ago. 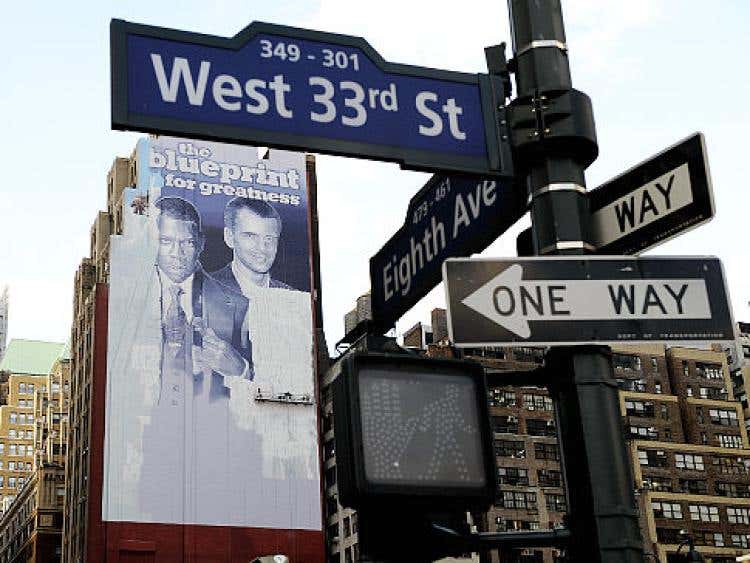 As much as I hated the Nets coming into the Knicks like that, I respected the move. I bet it is even part of the reason James Dolan made Donnie Walsh trade for #Me7o instead of waiting until he hit free agency. Just the thought of #Me7o somehow ending up on the Nets after that billboard was built kept Kazoo Jimmy up at night.

The only other time I’ve ever really paid attention to billboards was during the never-ending drives to Florida I used to take with my family in the 90s, due to my sister having ear infections not due to being poor. Those South of the Border billboards were entertainment lifesavers once your Gameboy or Game Gear ran out of batteries (which was either 5 hours vs. 5 minutes depending on which system you owned). 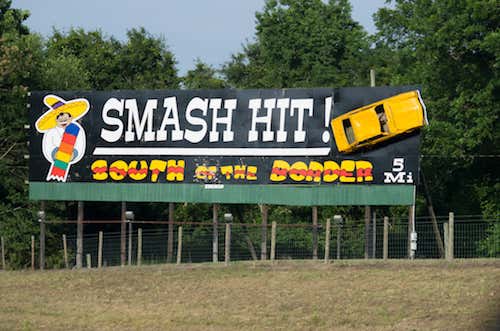 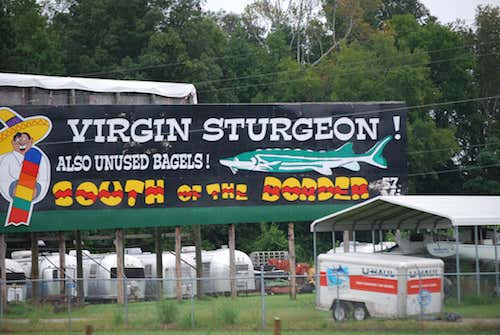 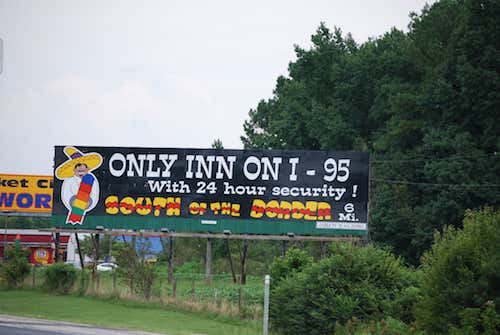 However I will admit that the phrase Big Blue Shame On You is pretty damn catchy, especially since the CBS Shame On You song was Ether for Tri-State area businesses back in the day.

My advice? Wear a shirt that supports your quarterback where not one dollar will go into the pockets of the people that allowed that benching to be possible. But that’s just me.

The other option is to no-show next week’s home game against the Cowboys to let ownership know you are unhappy. But if you sell your tickets, they are likely going to be purchased by Cowboys fans, who will turn MetLife Stadium into Jerruh World’s North and buy all sorts of overpriced beer and food from the concession stands. It’s honestly your choice. 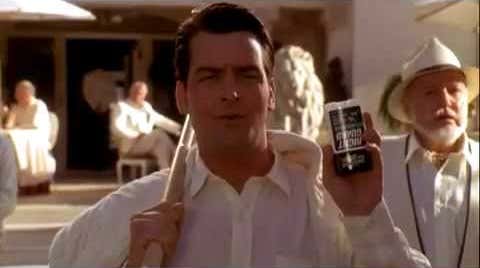 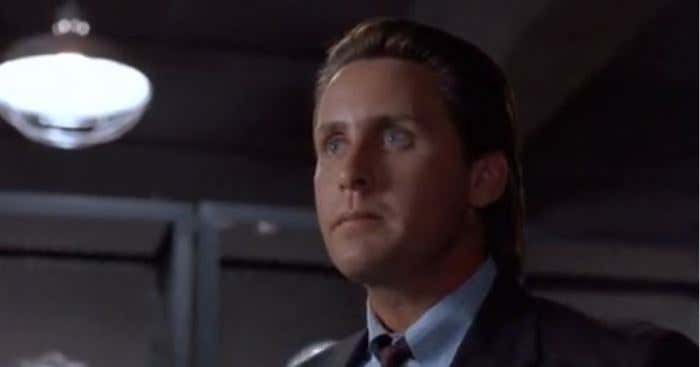 I know that we’ve been over this a bunch, but I feel like it needed to be mentioned one last time as this season truly gets consumed by flames and shit.