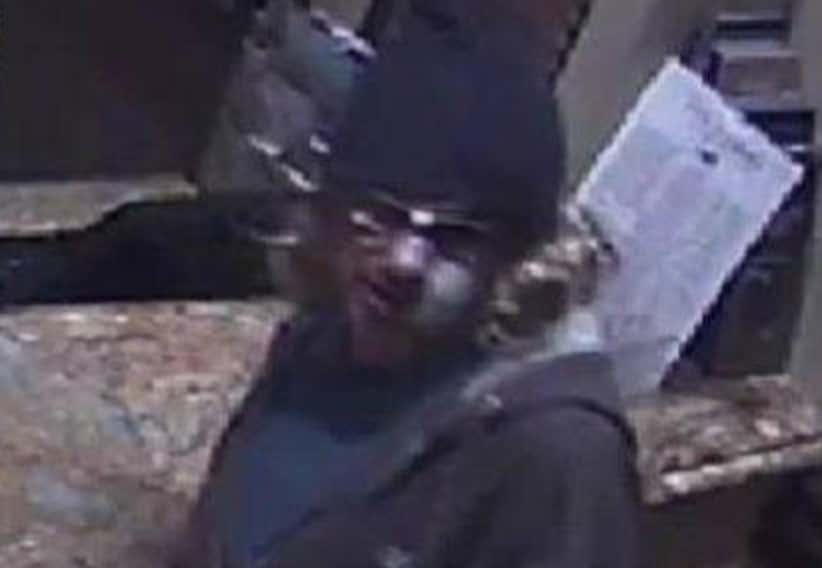 New York Post - An armed robber held up a poker cage in the Bellagio Hotel & Casino on Tuesday afternoon, according to police.

The suspect, described as a white male wearing a mask, quietly walked over to the cage with a handgun around 3:45 p.m. and demanded an unspecified amount of money before fleeing, the Las Vegas Sun reports.

Cops said the teller remained calm and gave him the cash, hoping not to startle guests.

Officers arrived on the scene soon-after, but the gunman was already gone.

Actor James Woods was apparently inside the Bellagio during the robbery and gave a first-hand account of it on Twitter.

I am stunned. I didn’t realize you could do that. Rob a poker cage at a casino? I assumed the second you take out a gun on a casino floor a SWAT team team repels from the ceiling, scoops you into a burlap bag, and flies back up to the ceiling in under 10 seconds. I’m shocked at minimum the floor didn’t open up under the robber and plummet him into the depths of Hell. Casinos are so meticulous with security, if you look under 21 and sit at a slot machine for more than 3 minutes without playing someone will be over to check your ID. If you think the dealer messed up and you should have won 10 more dollars in a hand of poker, they can run the tape and check that for you. So the freaking balls, the kahunas on someone to rob a casino- it sounds like literally the dumbest plan you could possibly have. But yet, it worked.

He must have known some secret back hallways or underground tunnels or was wearing a jet pack or something, because I still can’t process how he got away with it. From the naked eye it doesn’t look like an Ocean’s 11, elaborately planned out heist, but that’s what I can’t understand- how did he get out so fast?

Remember the scene in Social Network when Mark Zuckerberg has to go in front of the Administration Board after he hacked into the Harvard system, and instead of apologizing he was like “I found some pretty glaring holes in your system”? Or Frank Abagnale Jr, how instead of going to jail for forging checks, worked for the FBI instead? This guy should be given similar treatment. They need to know how he did it, and then make changes based on that. Because nobody besides George Clooney and tiny asian guys should be able to rob a casino, but yet, here we are. Re2pect.