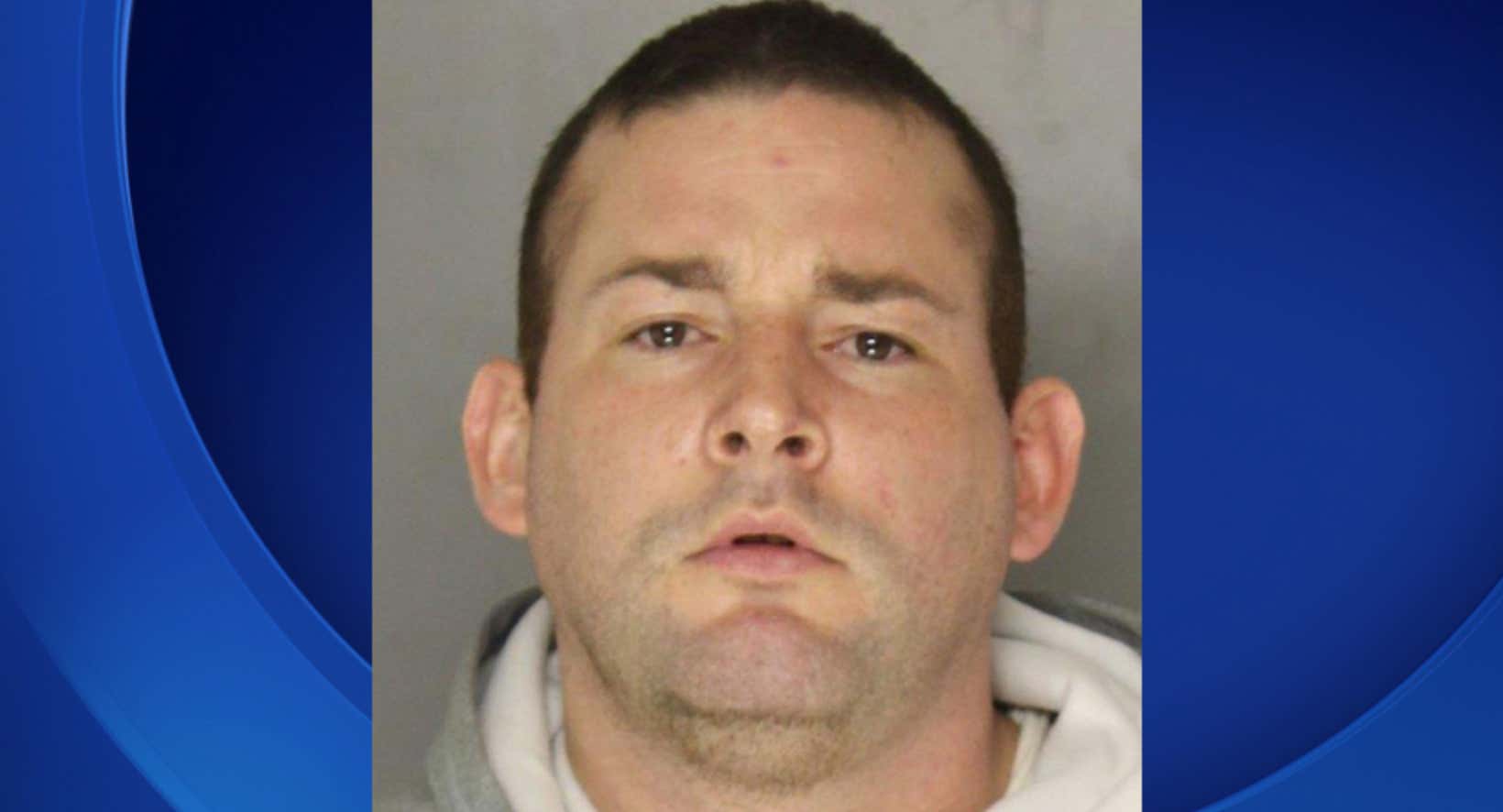 PITTSBURGH (AP) – A Pennsylvania man accused of beating his roommate to death over stolen beer last year has been found guilty of involuntary manslaughter. A judge handed down the verdict Monday in the nonjury trial of 35-year-old Justin Vankirk. Police said the Brentwood resident told investigators that he confronted his roommate, 58-year-old Charles Parker, about the Keystone Ice beer and fought with him, then left him lying on the floor and went to bed.

This likely goes much much deeper than, “Well this guy stole some of my beer so now I’m gonna beat him to death.” Anyone who has ever had roommates (which is almost everyone) knows that things are always bubbling just below the surface. A fight can break out at any moment between roommates who have lived together for awhile. This wasn’t about beer at all. It was about one guy forgetting to flush. It was about one guy eating the other guy’s leftovers without asking. It was about one guy leaving toothpaste remnants in the sink. It was about one guy never taking out the trash. It was about a lot of things. Beer just happened to be the last straw. Add on top of all that that these two guys probably hated themselves cause they were not-young guys still living with roommates and something was bound to explode.