I blogged about Nick Minnerath when the Sharks first signed him but just to give you a quick update, the Cape Cod Kid is the real deal.

Not to mention his backstory is by far the best in the CBA. For most high profile foreign players in the Chinese league, making the move to the CBA is seen as a step back in their career; an indication that they are either a bit past their prime or couldn’t quite cut it in the NBA. However for Minnerath, who barely played high school basketball, the fact he’s now making more than a decent living playing professionally in China is nothing short of remarkable.

Growing up in Truro MA, a small town on the Cape, he failed off his high school basketball team as a freshman and junior and broke his ankle as a senior, leaving him only his sophomore year to play ball. (I played more varsity basketball than that. NBD) Needless to say, colleges weren’t exactly banging down his door to offer him a spot on their squad. As a result, upon graduation he spent the next two years doing what a bunch of us would admittedly probably end up doing too if we were stuck on the Cape with zero career prospects…

“That would be drugs — and lots of them. Cocaine, especially. For two years after high school, Minnerath says, he did coke and bounced around low-wage jobs — construction, driving a cab, ringing up customers at the Cumberland Farms. Those are two crucial years when elite players star in college or head to the NBA. Minnerath lost them.” (NPR, worth reading the whole piece)

Don’t get me wrong, Cape Cod is an incredibly beautiful place but it can get a bit depressing during the long cold Winters when there isn’t anything to do and all the tourists leave, taking most of the local economy with them.

Anyways, his Dad’s co-worker decided to try and help him out of this rut and sent a bunch of letters to Junior colleges to see if any of them would be willing to give Nick another chance to ball. Steve Finamore, the head coach of Jackson Community College in Michigan, was the only coach to respond and invited Nick to drive 900 miles out to Michigan for an informal tryout. After only watching him play for a few minutes, he offered him a scholarship. That scholarship is what set him on the crazy trajectory that would eventually land him in the Shark Tank. 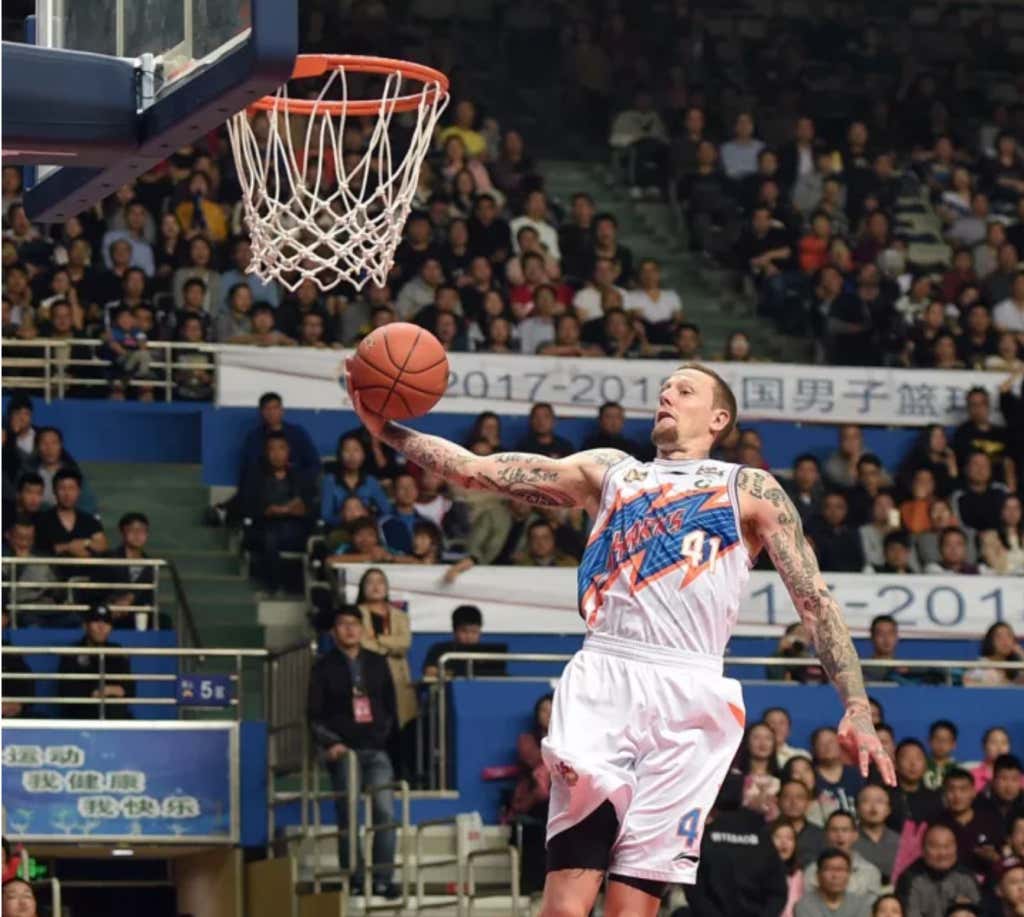 “Minnerath starred for two years at Jackson College before transferring to the University of Detroit Mercy. He earned his four-year degree in communications with a B average and then played professionally for two years in France and Spain before getting invited to training camp last fall with the Cleveland Cavaliers. There, he got to play with LeBron James.” (NPR)

What a turn of events! He would briefly end up signing with Cleveland Cavaliers in 2015 before being acquired by the Canton Charge of the NBA D-league where he would end up making the  All-NBA D-League Second Team. 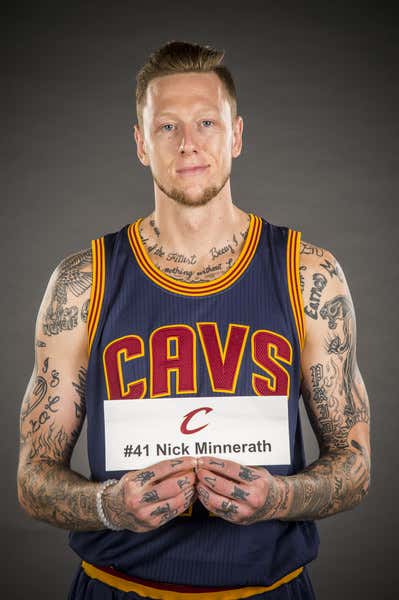 However, players in the D-league only make $19,000USD a year, so without any guaranteed NBA offers, it’s no wonder he decided he would rather play overseas again (first in Russia where he was the league’s top scorer and now in Shanghai) where he could make a healthy six figure salary that many cube monkeys can only dream of. Not bad for an ex-cumberland farm’s clerk. 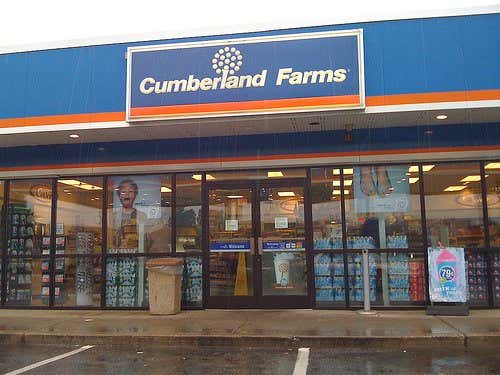 P.S. I haven’t met him in person yet but he did DM me on twitter wondering how to get netflix to work in China. Glad I could help. Dealing with shitty Chinese internet is truly the great unifier amongst expats living out here.