We were all just witnesses to the birth of radio legend of Kristaps From Manhattan. Like I blogged about the other day, KP is already the most beloved athlete playing in New York and popular enough to become its next mayor. But now that Porzingis bent the knee to the Sports Pope, there is literally nobody that can stop him. The fans love him, his teammates adore him, he is 2nd in the league in scoring, and now if anybody in the media wants to take him down, they have to face the wrath of the Mouth of Manhasset.

Our Latvian prince has truly grown up in front of our eyes. From, lets admit it, not the best looking start 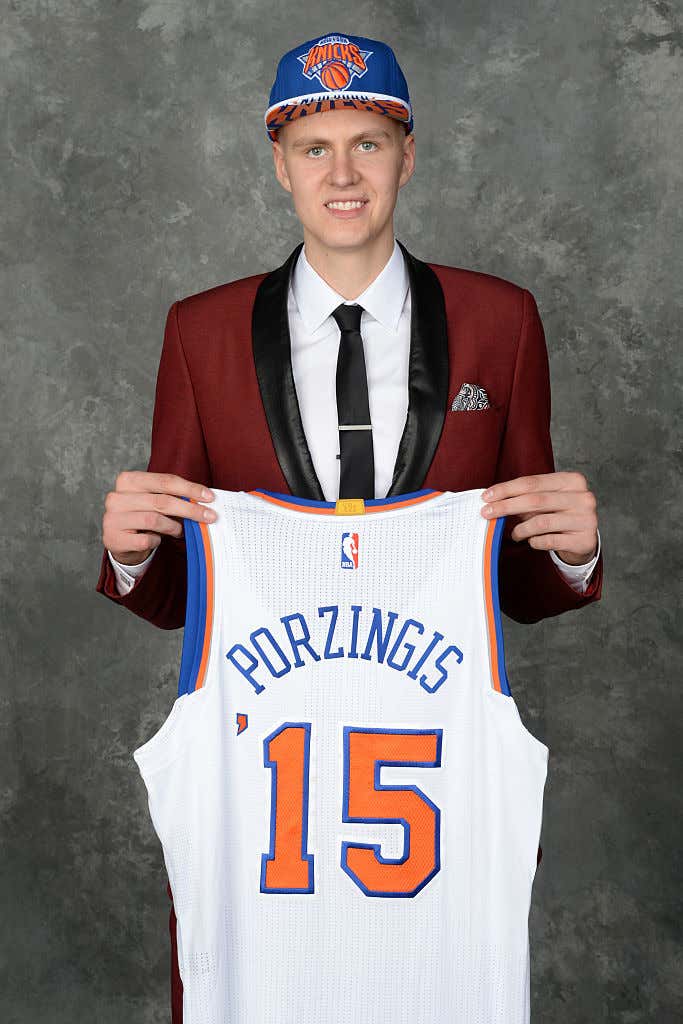 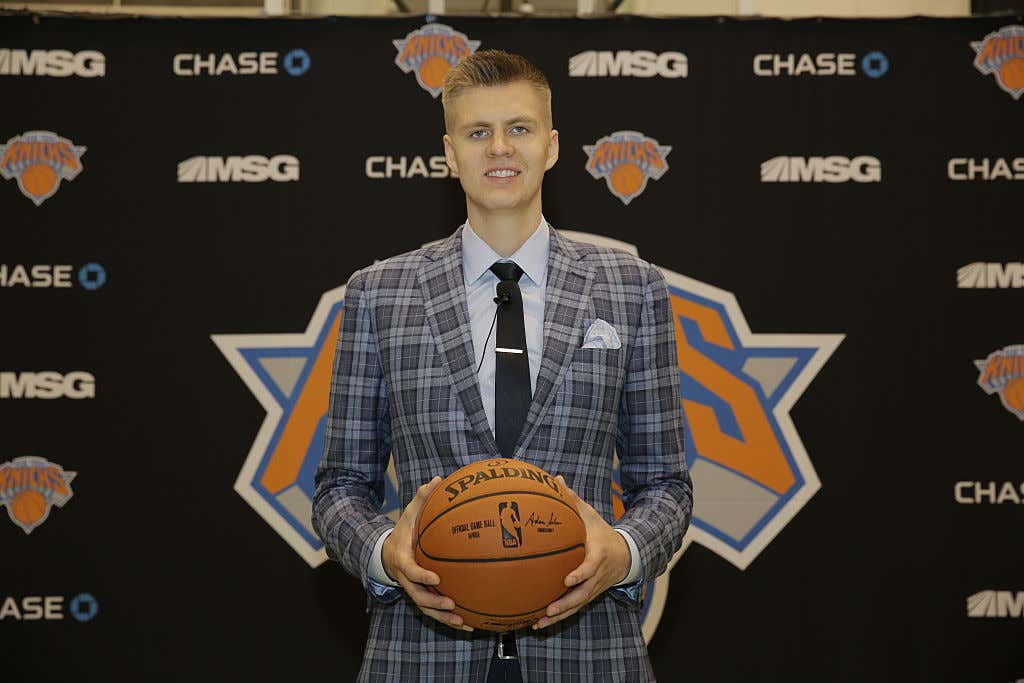 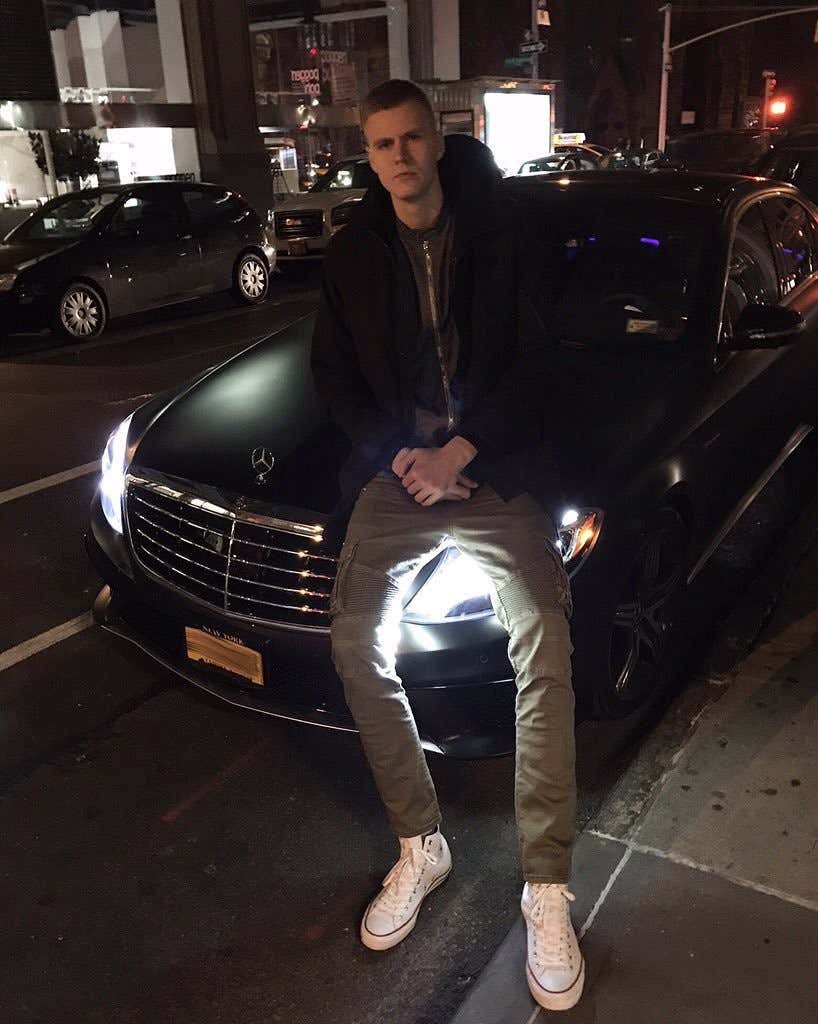 As well as the infamous corn rows picture 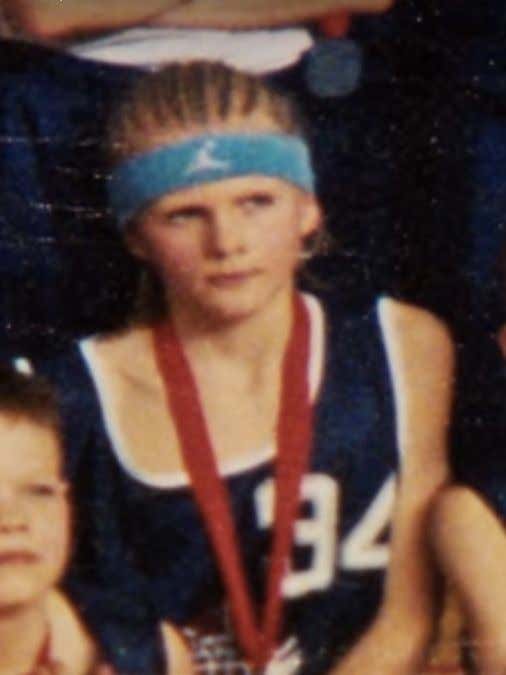 While growing a New York accent

And now he is one step away from waiting on hold for an hour simply to ask Mike if the Yankees should trade Jacoby Ellsbury straight up for Giancarlo Stanton, he’ll hang up and listen. Our 7’3″ human glitch is now more city than a 212 number and I couldn’t be prouder. It seems like just yesterday I was meeting Hank for the first time at the airport before heading to Latvia to learn more about our super giant.