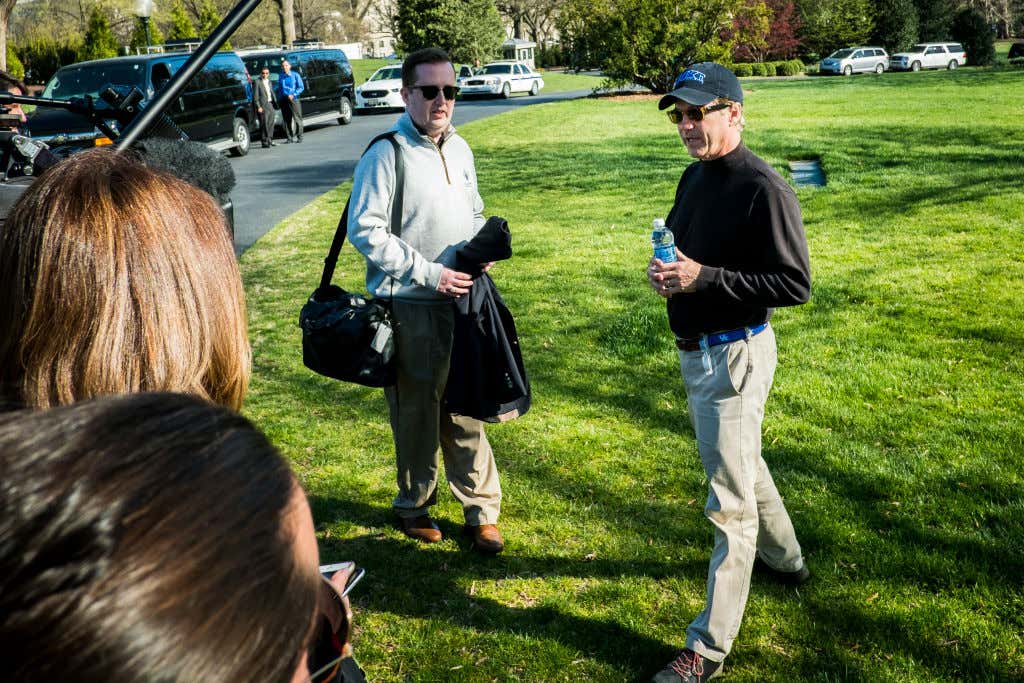 Kentucky Senator Rand Paul, who’s always been kind of a dork, pulled an all-time dork move and got beat up by his next door neighbor while mowing the lawn last week. The neighbor is a retired anesthesiologist who’s lived next to Paul for 17 years. Paul suffered 6 broken ribs and built up fluid or someshit that creates issues near the lungs. Not good, pretty serious injuries.

Original reports painted this like the neighbor was some whacko socialist who ran over one day, tackled, and beat the shit out of Paul over politics. This obviously did not go down exactly like that. You can just look at Paul’s face, listen to him talk, and know instantly there’s more to the story. 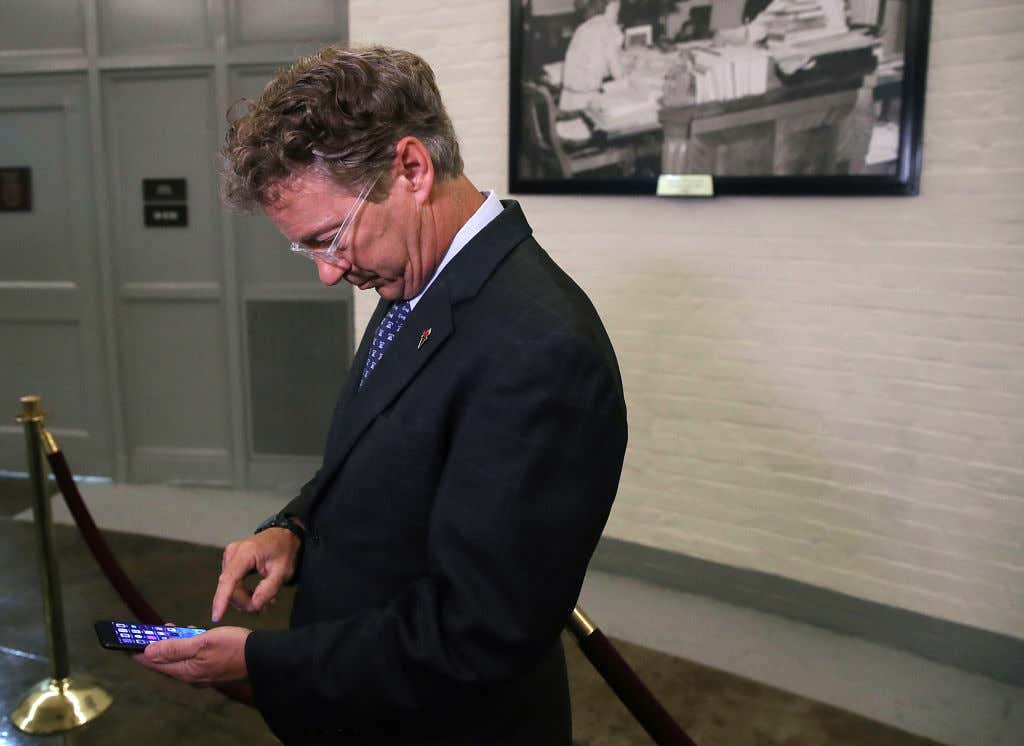 A USA Today report with the developer of this neighborhood claims they’ve had disputes for years.

The history between U.S. Sen. Rand Paul and his neighbor, who is accused of attacking him, is filled with years of angst and petty arguments over misplaced lawn trimmings and branches, the neighborhood’s developer said.

“I think this is something that has been festering,” said Jim Skaggs, the developer of the Rivergreen gated community in Bowling Green, where the two men live. “I wanted to build a place where everyone could get along, but I guess that’s just impossible.”

Couple neighbors battling over lawn boundaries and landscaping etiquette. Classic. I can list at least 10 different neighbors my dad came one leaf away from tackling and beating to a pulp. 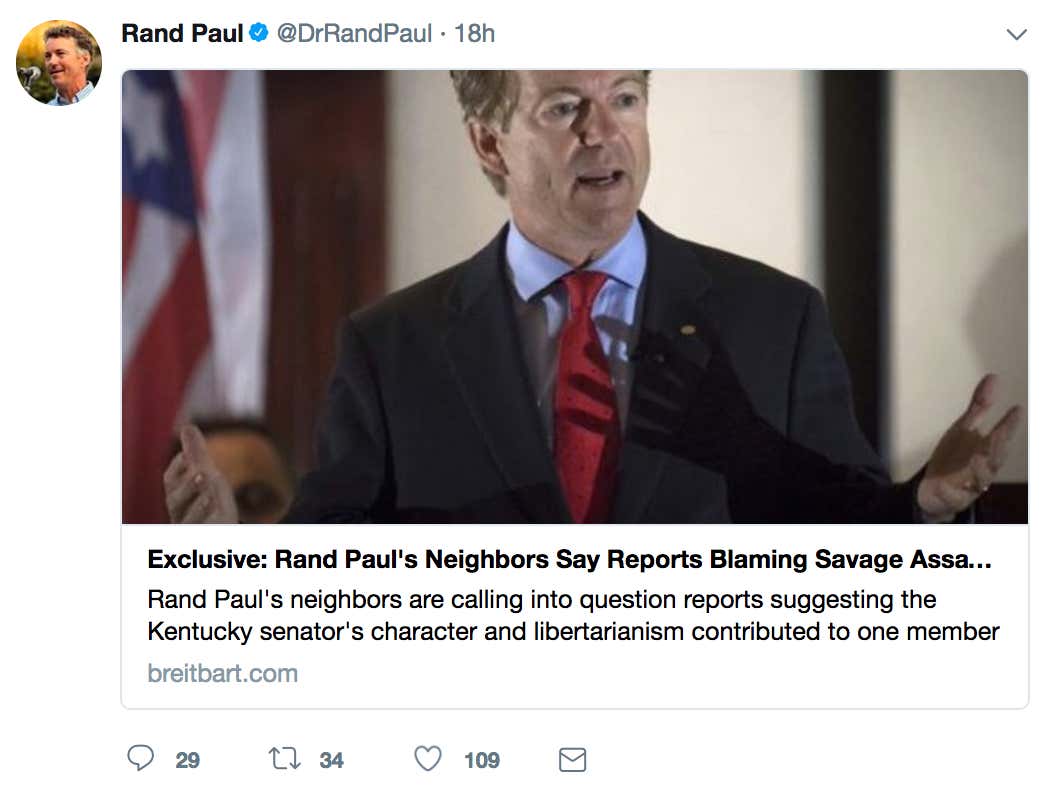 Clearly this started off as a weird ass story. A sitting US Senator getting his ass beat by the next door neighbor while doing yard work in his own front yard? Weird, bizarre, sketchy, how the fuck does that happen?

However, the more that comes out, the more normal and understandable this whole thing becomes. These dudes have been neighbors for 17 years. They’ve battled over territory, debris, leaves, branches, sports, politics, beer, general landscaping, everything you can imagine for nearly 2 decades. Their relationship mirrors that of a married couple at this point. The nagging can only go on for so long. At some point it boils over and unfortunately for Rand Paul that point was last week and it resulted in half a dozen busted ribs and some lung issues. Bummer.

More details will eventually iron this whole thing out but I’m comfortable with the main storyline being pretty simple: 17 years of landscaping disputes led to a tussle among men. Very standard really.