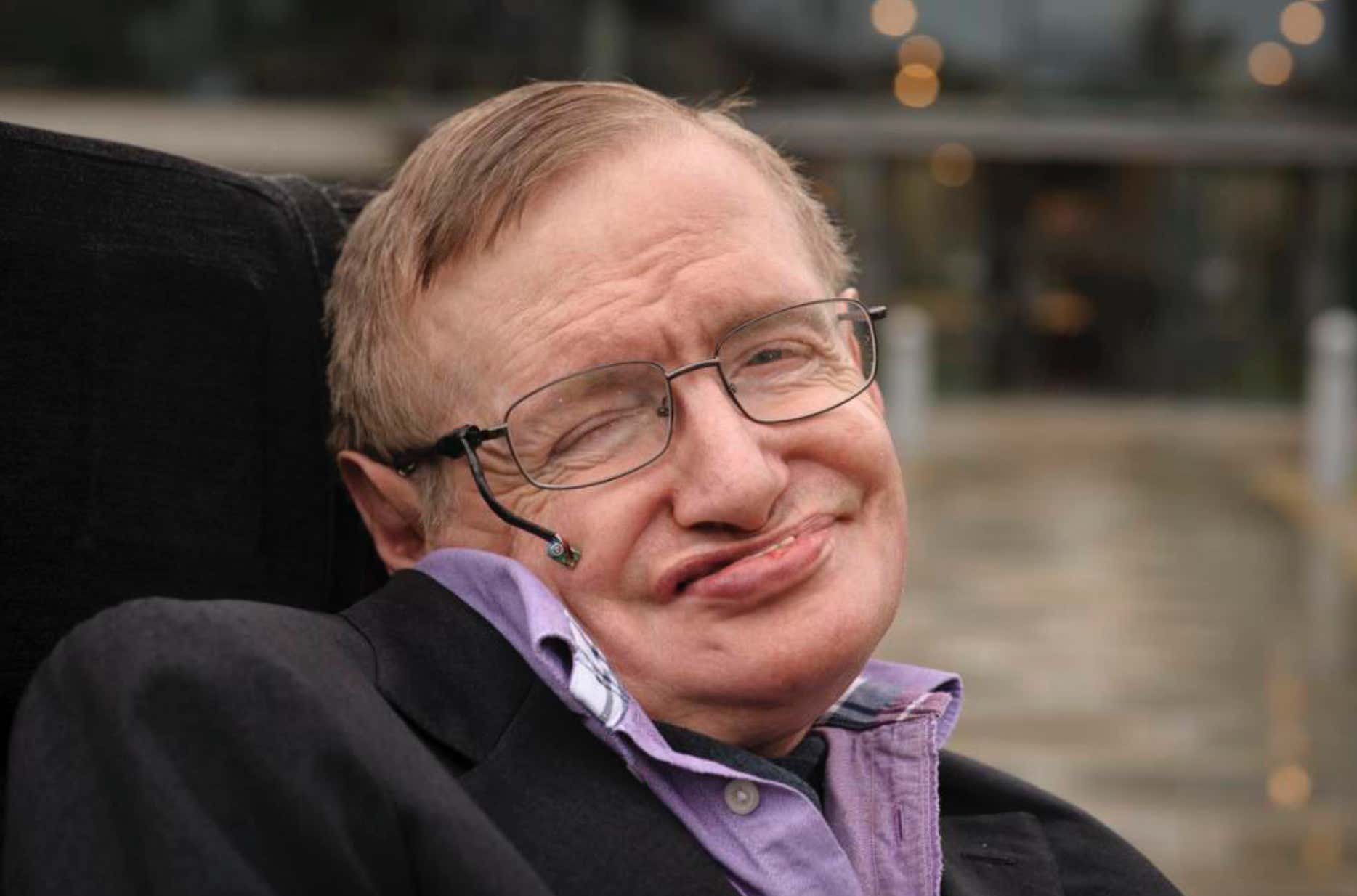 Daily Mail- Professor Stephen Hawking has issued a chilling warning about the imminent rise of artificial intelligence. During a new interview, Professor Hawking warned that AI will soon reach a level where it will be a ‘new form of life that will outperform humans.’ Professor Hawking even went so far as to say that AI may replace humans altogether, although he didn’t specify a timeline for his predictions. Professor Hawking made the chilling comments during a recent interview with Wired. He said: ‘I fear that AI may replace humans altogether. ‘If people design computer viruses, someone will design AI that improves and replicates itself. ‘This will be a new form of life that outperforms humans.’ During the interview, Professor Hawking also urged more people to take an interest in science, claiming that there would be ‘serious consequences’ if this didn’t happen.

Here we go again. I’ve written so many “Stephen Hawing Says (BLANK) Is Going To Kill All Humans” blogs that I’ve lost count. Stephen Hawking is a juke box hooked up to a computer. Every 6 months or so he does a university lecture and tells us how we’re all gonna die. At this point, just let it happen. Honestly. I’m sick of seeing him make grand declarations and then it never happening. He’s the boy who cried wolf and nobody is calling him on his bullshit cause he’s some sort of genius. Stephen Hawking is like the doomsday Elon Musk. They’re just on opposite ends of the spectrum. Elon has endless optimism about the future and Hawking has endless pessimism about the future and they both drive me nuts. Like most things, the truth is somewhere in the middle. Elon is never gonna solve the traffic problem and Hawking’s wet dream of the human race being wiped out by super robots is never gonna happen either. Humans and this planet are just gonna plod along until we blow each other up with nuclear weapons. Done and done.