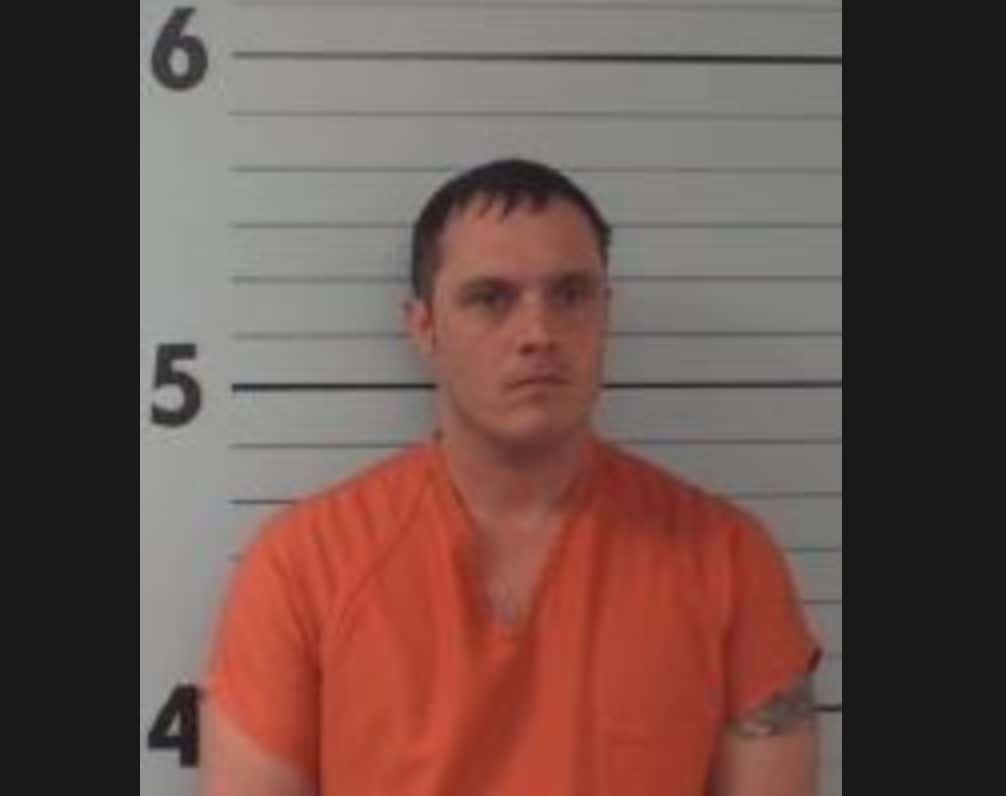 Morganton - A Morganton man dressed in a Care Bear onesie was charged with driving while impaired Saturday after an officer spotted him driving his moped without its lights on, according to an arrest report.

Officer E.W. Connor with the Morganton Department of Public Safety was driving on West Union Street around 4 a.m. when he noticed the moped, driven by Keith William Hurley, 39, coming toward him in the opposite lane, the report said.

Connor noticed Hurley was wearing a black helmet and a light blue fleece onesie, “which was later determined to be a care bear costume,” the report said.

Connor noticed the onesie Hurley was wearing was a Grumpy Bear Care Bear costume, the report said. The costume was unzipped almost to his waist, and Hurley had glitter on his face and chest, the report said.

Hurley told Connor that he was coming from work at a downtown eatery, where he is a manager, the report said. Hurley told the officer his work was having a Halloween event, and that’s why he was dressed like a Care Bear.

Look, everyone knows how Halloween goes. You dress up as something stupid. You go to the bar with some buds. You’re in a costume so you have just enough courage after 10 Fireball shots to talk to that one girl you made eye contact who is wearing a bra and cat ears. Clever costume, you think to yourself. So you walk up to her, dressed as Grumpy Bear, and after a deep breath, you open with the classic line, “I’ll take a big grumpy bear shit on your chest”. Oh no! What are you doing?! Bad opener! 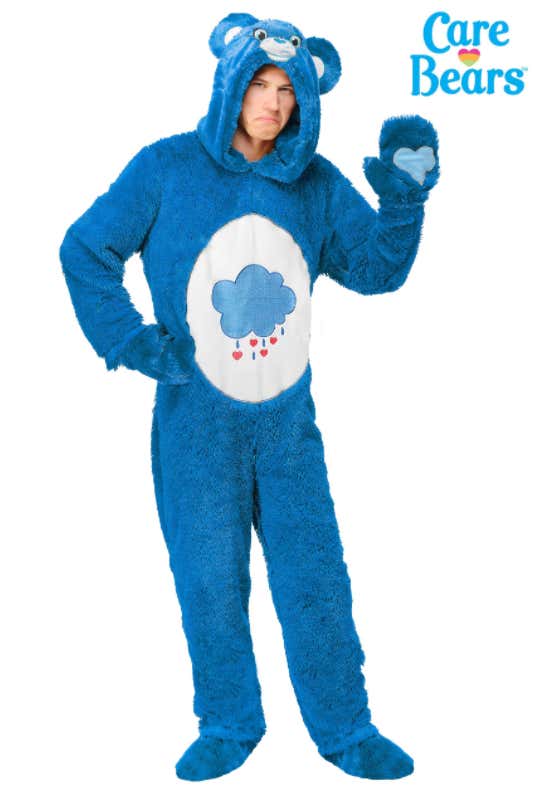 So you wobble back to your corner, distraught and covered in glitter. A few hours later you hop on your moped and zoom home to cook a frozen pizza, which you inevitably will fall asleep while cooking. You ultimately waking up to the horrid beeping of the smoke detectors going off because your house is on fire. And we’re not talking just a little smoke, it looks like Mount Vesuvius in there. Your house then burns to the ground, which is terrible because you just helped your parents move into a downsized apartment in an older, gated community and you were storing their valuables while they were in the moving process. So now your father’s war medals and your mother’s art that she painted while your dad was in Vietnam are all ablaze in a terrible house fire.

So instead of all of that happening, he was brought to jail for a suspected DUI. Kinda lame they didn’t make him stay in costume for the mug shot. Any arrest during Halloween weekend should be treated as such. Because come on, what’s better than this? 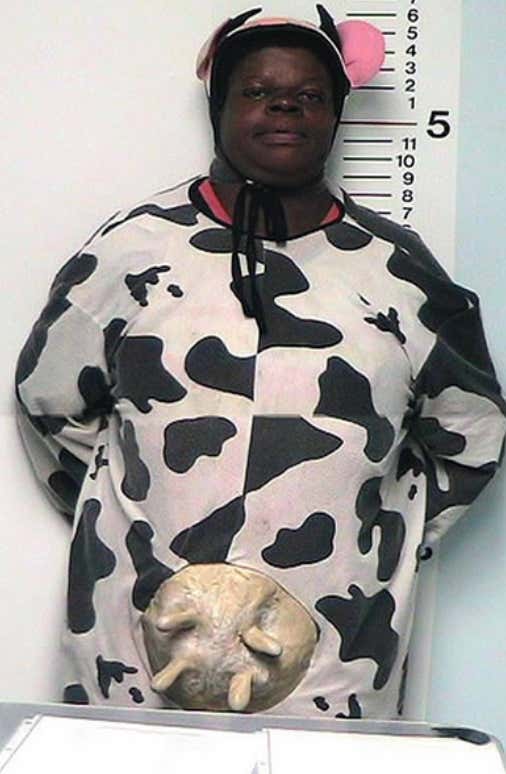 Nothing, that’s what. Nothing at all.