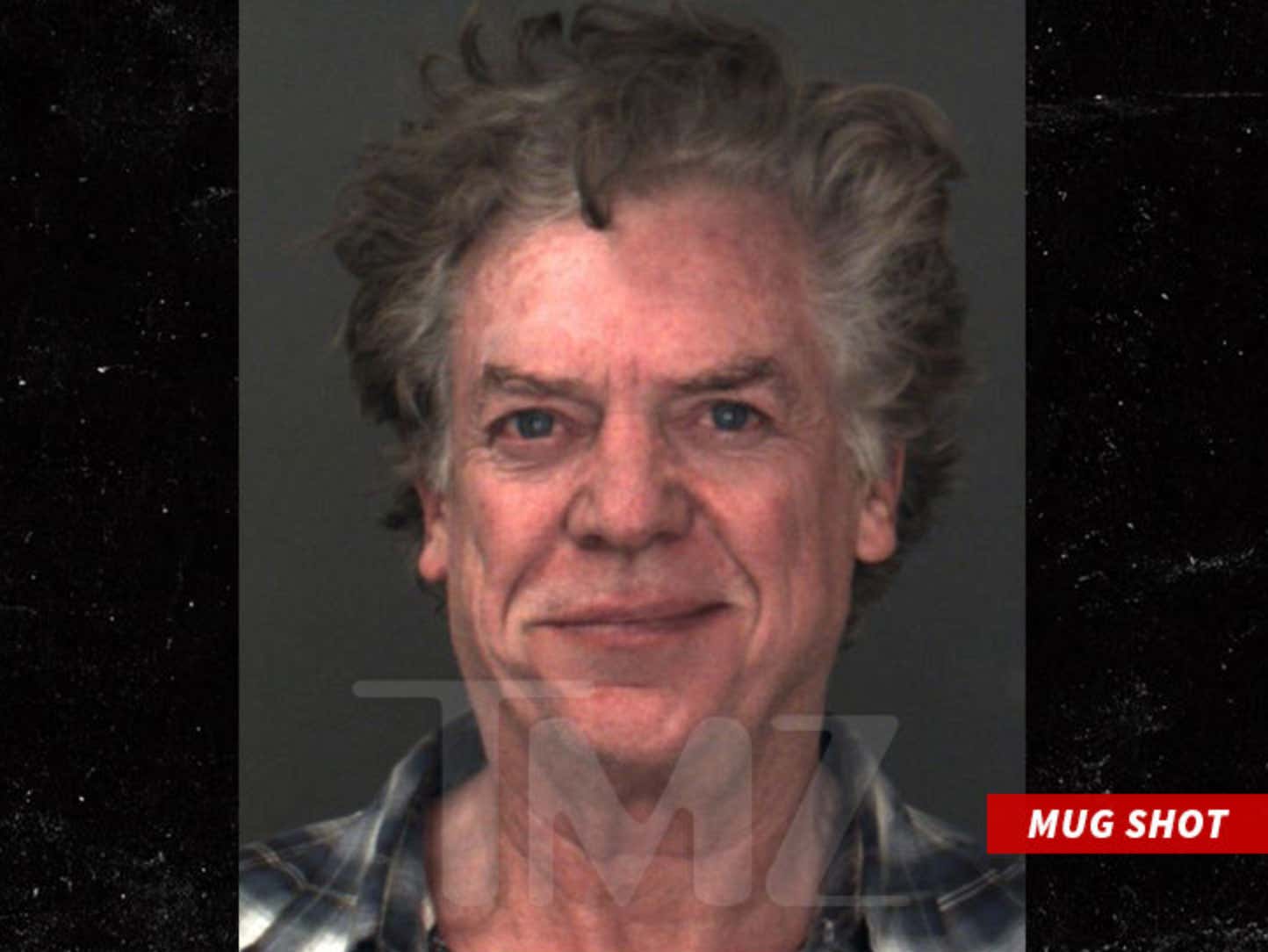 TMZ- “Happy Gilmore” star Christopher McDonald has been arrested for drunk driving … TMZ has learned. Law enforcement sources tell us “Thelma & Louise” actor was driving in the Lake Arrowhead area Saturday at 9 PM when he was taken into custody. An eyewitness tells TMZ McDonald drove his classic silver Porsche off the highway, taking out a gas meter at Stater Bros. and ending up in an embankment.

Shooter noooooooooooooooooo! Or Christoper McDonald or whatever. To the larger population he will forever be known as Shooter McGavin. You hate to see this happen. Arrested on Halloween weekend looking like a damn scarecrow. Do you think he was a scarecrow for Halloween or that’s just what his hair looks like during a night of partying? Really hard to tell. That flow is out of control. 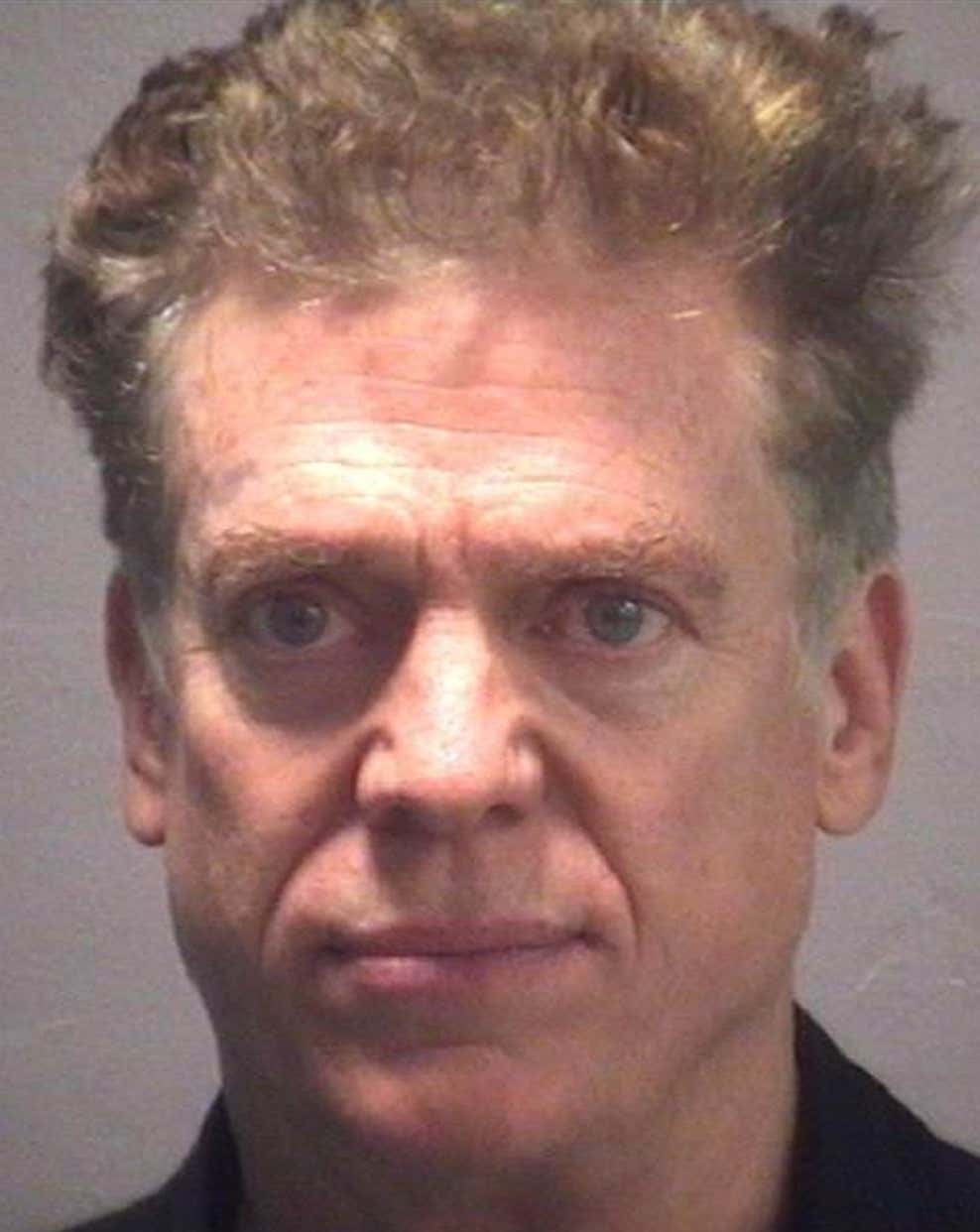 But with that in mind, it’s not great when we’re able to compare mugshots from multiple DUI arrests. Call a cab. Call uber. Call Joe Flaherty and have him come pick you up in his Volkswagen beetle.  Do whatever the opposite of driving your Porsche off the highway and into an embankment is.