Huge win for the Astros last night to take a 2-1 World Series lead, but all anybody will be talking about today is Yuli Gurriel’s move in the dugout directed at Yu Darvish. 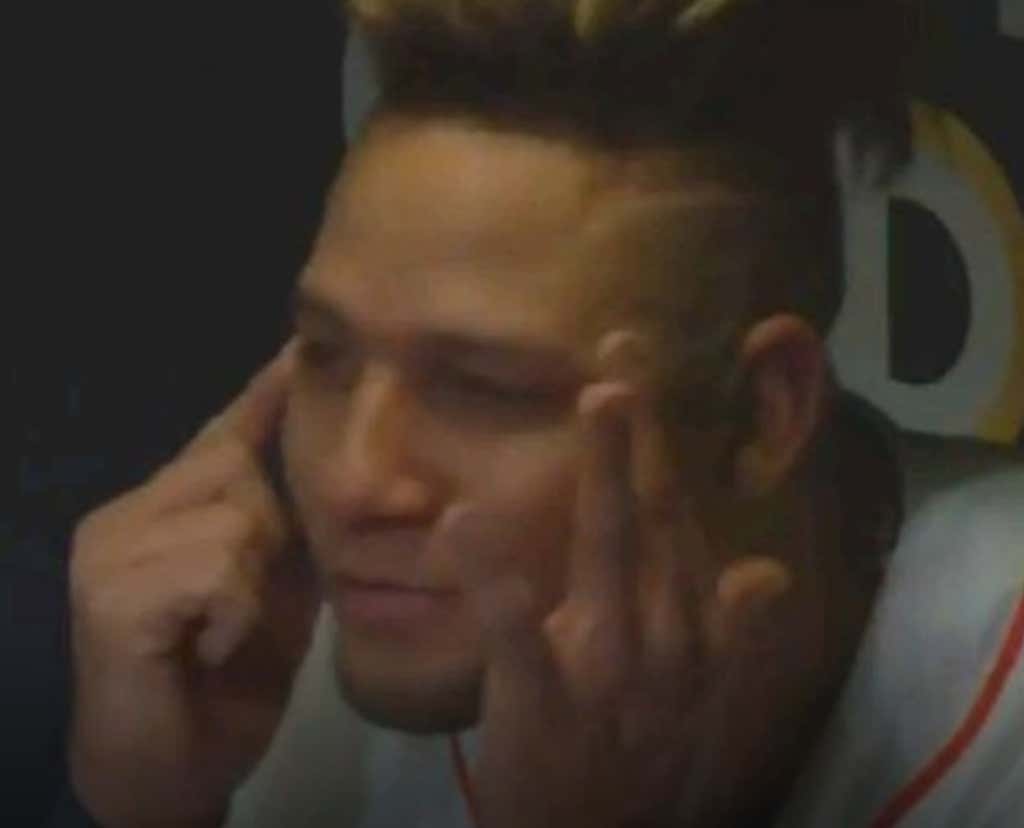 Slant eyes and “chinito” (which is basically the most common Asian slur in Cuba) – maybe you can sneak that by in the Japanese Central League.  Not so much in game 3 of the World Series featuring approximately 9,435 900K X-Treme HD cameras trained on every square inch of the stadium.

Two options for you here.  You can go by the Twitter response which boils down to strapping Gurriel to a torture device and pulling his limbs off one by one while dripping boiling acid on him.  Or you can go by Yu Darvish’s personal response to the action directed at him:

That hair is the most offensive thing about Yuli. 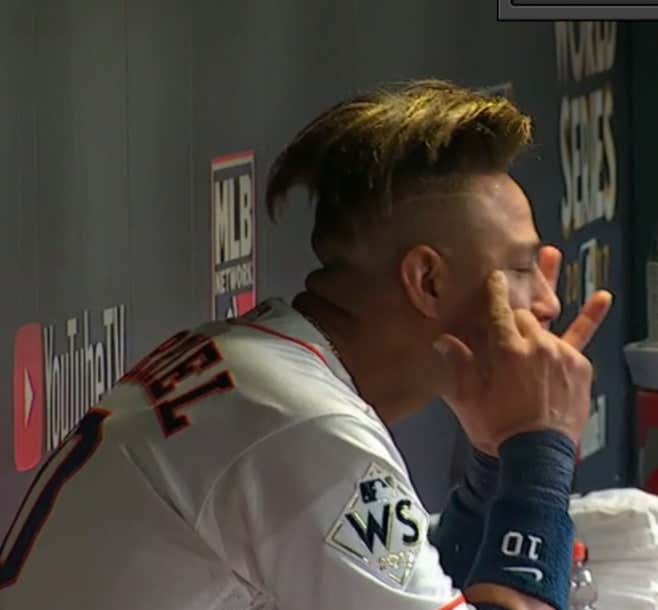