Oh. Oh god. Oh god please no. What we just witnessed there, ladies and gentlemen, was a murder. Let’s break it down in 3 separate chapters here, shall we? 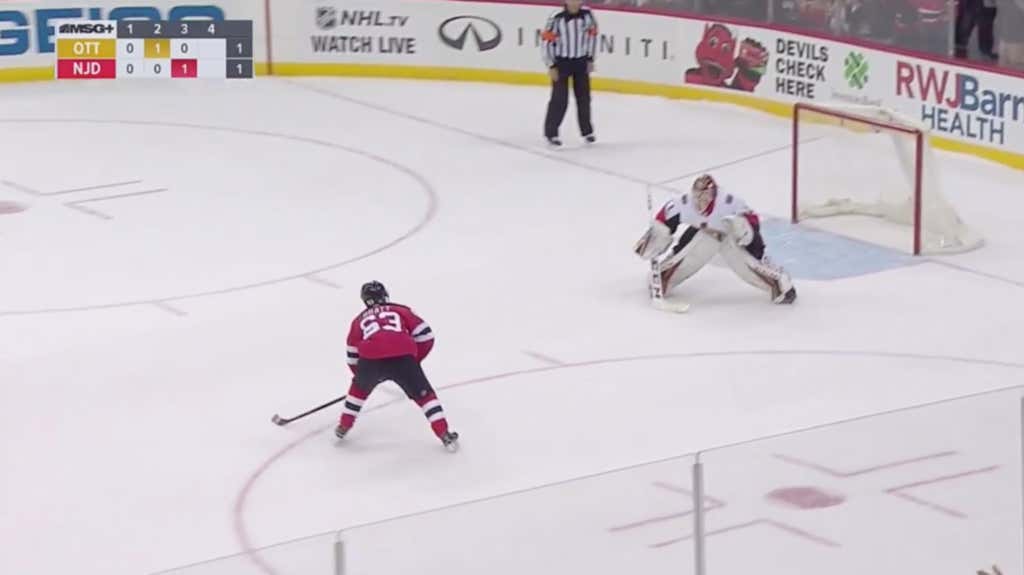 We see here that Mike Condon is very much still alive. Jesper Bratt was a 6th round pick in the 2016 draft. Even though he’s had a nice little start to the season this year, Condon still probably doesn’t know anything about the kid. So you’d imagine maybe the 162nd overall pick in 2016 would feel the pressure here at just try to fire off a quick snipe blocker side in the shootout. Condon is prepared for the shot, but he’s not prepared for what comes next. 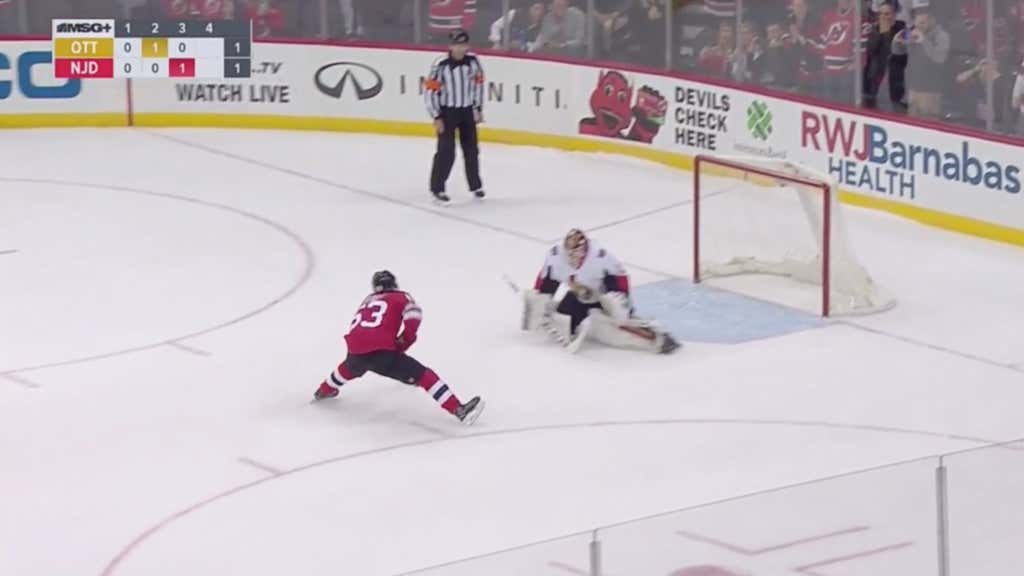 Unbeknownst to Mike Condon, Jesper Bratt is the owner of some of the silkiest mitts this side of the Mississippi. And as he goes down in anticipation of the shot coming, Bratt slams on the breaks and decides to dance him like they’re at the Prom. This is the last image we have of Mike Condon while he’s still alive. He was pronounced dead on the scene immediately after. 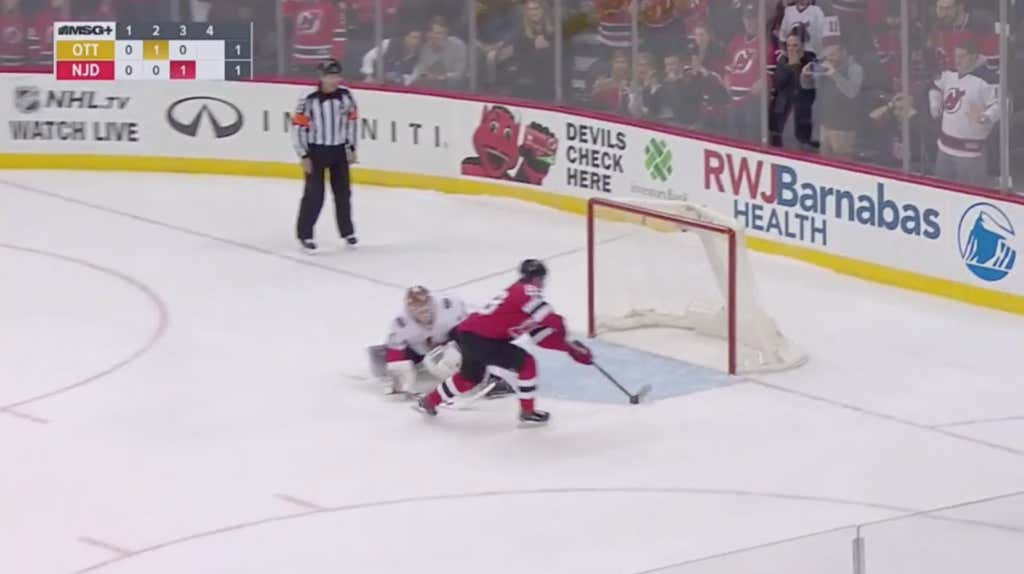 We have no comprehension of what goes on in the afterworld. We have no understanding of what life after death looks like. But Mike Condon is there now. He sees the last breath of life leave his soul as Bratt stuffs this one home with ease on the backhand. And for a brief, fleeting moment, you can see a sense of comfort. You can see a sense of peace and relief in his eyes as his time on this Earth has come to an end. What comes next? Nobody knows. The only thing we do know is that Jesper Bratt is a cold-blooded killer. Seriously. What the fuck is up with this kid? Never heard of him before this year now he has 7 points in 9 games and the Devils start off the season 7-2-0. Seven wins in their first 9 games. You kidding me right now? The Devils only had 28 wins total last year. They’re already a fourth of the way there and it’s October 28. Jesus Christ just when I thought the Metro was finally starting to lose some steam and the Flyers would have an easier path to the playoffs. Now we gotta worry about the goddamn Devils again. THE DEVIL!!!

P.S. – Speaking of teams who are overachieving at a ridiculous pace to start the season, shoutout to the Vegas Golden Knights.

8-1-0 to start the season. Beat the shit out of the Avalanche last night 7-0 to record the team’s first ever shutout. And they finish out their first home stand with a 6-1 record through 7 games. After everything that city has been through this month, it takes some serious balls on everybody in that organization to put together that home stand. The team needed it, the city needed it, I think we all needed it. Eventually you have to imagine the team starts to level out but what the fuck do I know? Stanley Cups aren’t won in October but starting off the year 8-1 is a damn sure sign that your team is legit.