For those of you focusing on the World Series, perhaps you just got done watching BC thump Florida State or Memphis drop a 30-piece on Tulsa’s neck and decided that was enough sports for one evening, there was just a bit of a dust up between Draymond Green and Bradley Beal.

“But Coley, the NBA is soft! This wasn’t a real fight! Why are you even wasting our time with this nonsense post?”

Settle it down, kind sir and/or madame. Sure, this wasn’t an all out brawl. This was no Malice At The Palace. No one even got kicked in the dick. Agreed. However, Brad Beal did land one weird opened-handed, around the back of the head right hook to Draymond’s mouth. A move hundreds of NBA players surely wish they had done prior to Beal. Then they got jaw to jaw before Draymond got put in a wickedly inconsistent headlock on his way to the ground in the stands. For NBA scuffle standards in the post-Malice world, not the worst action we’ve seen.

What sets this kerfuffle apart from others these days is the rising star in the NBA hands-throwing rankings: Kelly Oubre.

You may remember Oubre from the Celtics-Wizards playoff series from earlier this calendar year when he decided to bundle Kelly Olynyk, in what can only be described as an all time overreaction.

Sure, Kelly Olynyk has one of the more punchable faces in recent memory. And there’s plenty of credence to the theory that there can only be one Kelly on the court at a given time. But it cost him a game then and will likely cost him more now for being the only one on any of these videos to throw a true, legitimate punch. I can’t wait to see where Oubre’s fisticuffs pop up next, because it’s becoming clear that this dude lives for any excuse to fight.

Even if it’s with his own teammate.

PS – Hey Nike, the jackets and pants are supposed to tear away. Not the jerseys. Figure it out. Joel Embiid’s legs have more structural integrity than these. 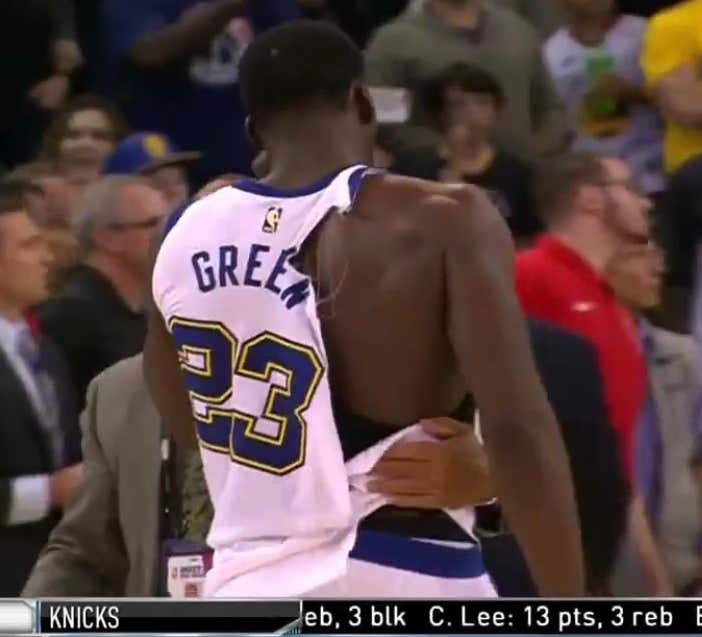 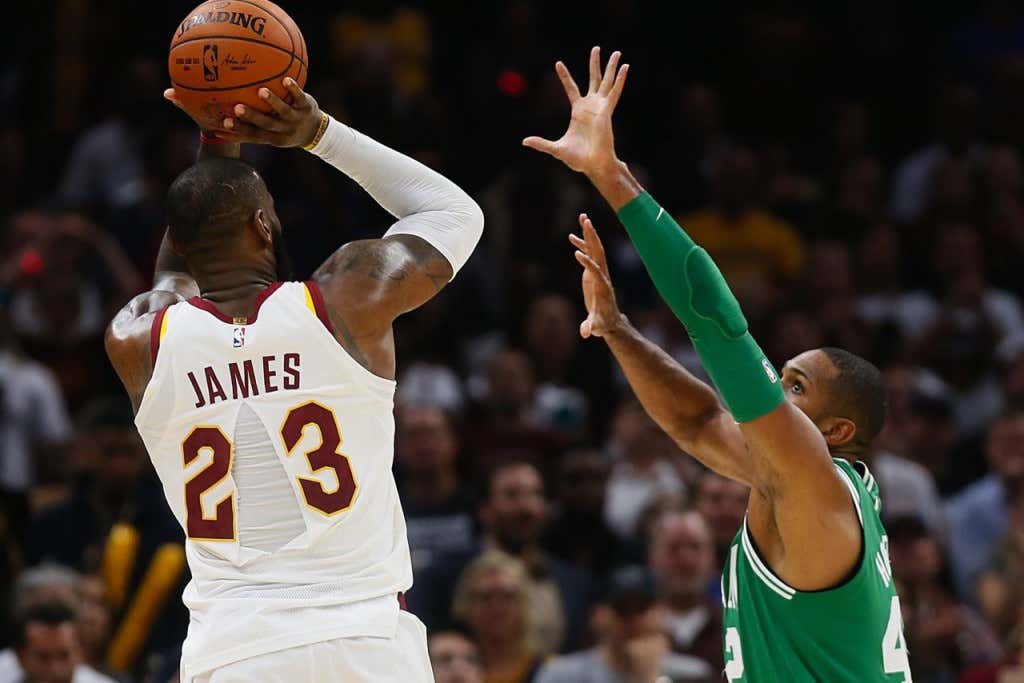 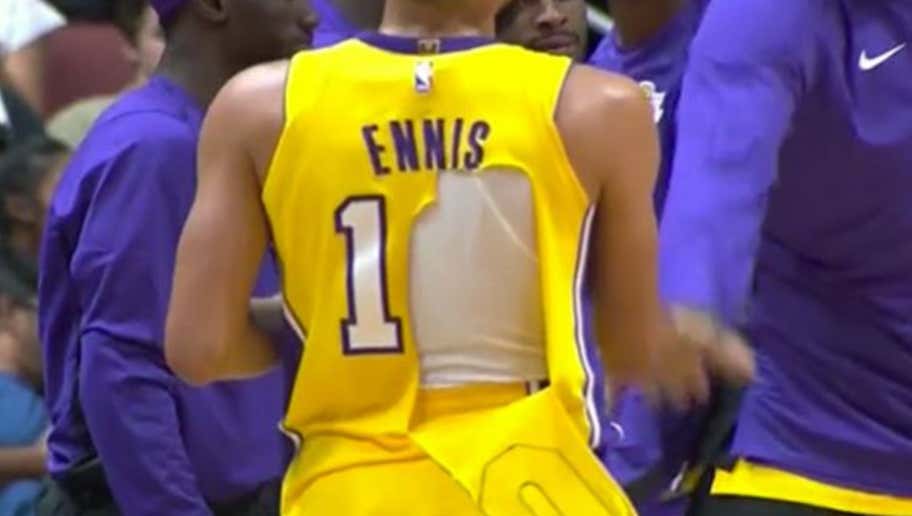