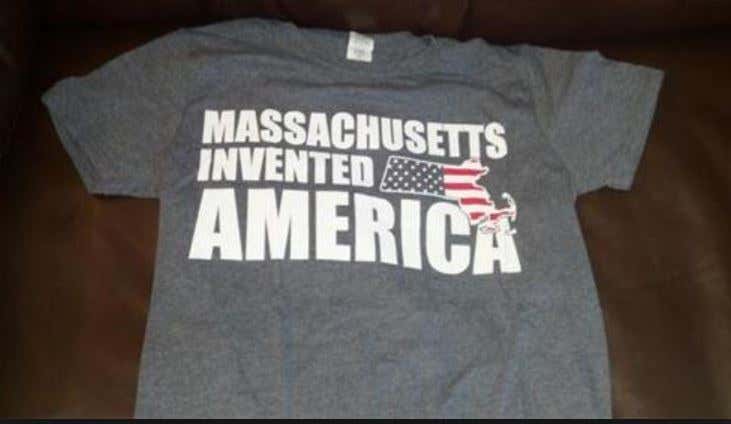 NBCNews - Six years ago, when Tom Emswiler moved from Washington, D.C., to Massachusetts, he saw something that shook him to his core: The sun went down at 4:11 p.m. “I knew I was moving north, but I had no idea how far I was moving east, and so you can imagine my horror when in December the sun was setting” in the mid-afternoon, Emswiler told NBC News on Wednesday. He began dreaming of a better future for the Bay State. An hour into the future, to be exact. Emswiler, a 37-year-old public health advocate, is now one of 11 members of a state commission studying whether Massachusetts should leave the Eastern Time Zone and join the Atlantic Time Zone. In a region where winter darkness comes early, an extra hour of sunlight could be a boon for the economy and a godsend for public health, according to supporters of the shift. The state “could make a data-driven case for moving to the Atlantic Time Zone year-round,” the commission said in a draft report released in September. A second draft will be put up for a final vote on Nov. 1, and the issue could then go to lawmakers, according to a spokesman for Eileen Donoghue, a Democratic state senator who chairs the panel.

What the shit is this? Massachusetts may be moving to the Atlantic Time Zone? Are you fucking kidding me? That’s literally the most ridiculous thing I’ve ever heard in my life. Only a guy not from New England would propose such a preposterous thing. Oh it gets dark at 4pm here? Yeah no shit it does! That’s how you build men! That’s how you build anger. That’s how you build people who will slash your tires if you steal their parking spot in the winter. Massholes are more spit than polish. More grit than glitter. The winter months exist to make us appreciate the summer. It makes us who we are. WE ARE THE EAST COAST. We don’t move to Atlantic Time. That’s insanity. If anything the entire country should move to EST. Make them run on our schedule. Massachusetts invented America and don’t you ever forget it. If you don’t like the cold, the wind, the meanness, the darkness move to fucking Boca Raton and go play shuffle board.

PS – Maine saying they’ll move to East Coast time if we do is the most Maine thing ever. You know how Canada is American’s hat?  Well Maine is Massachusetts’s hat.