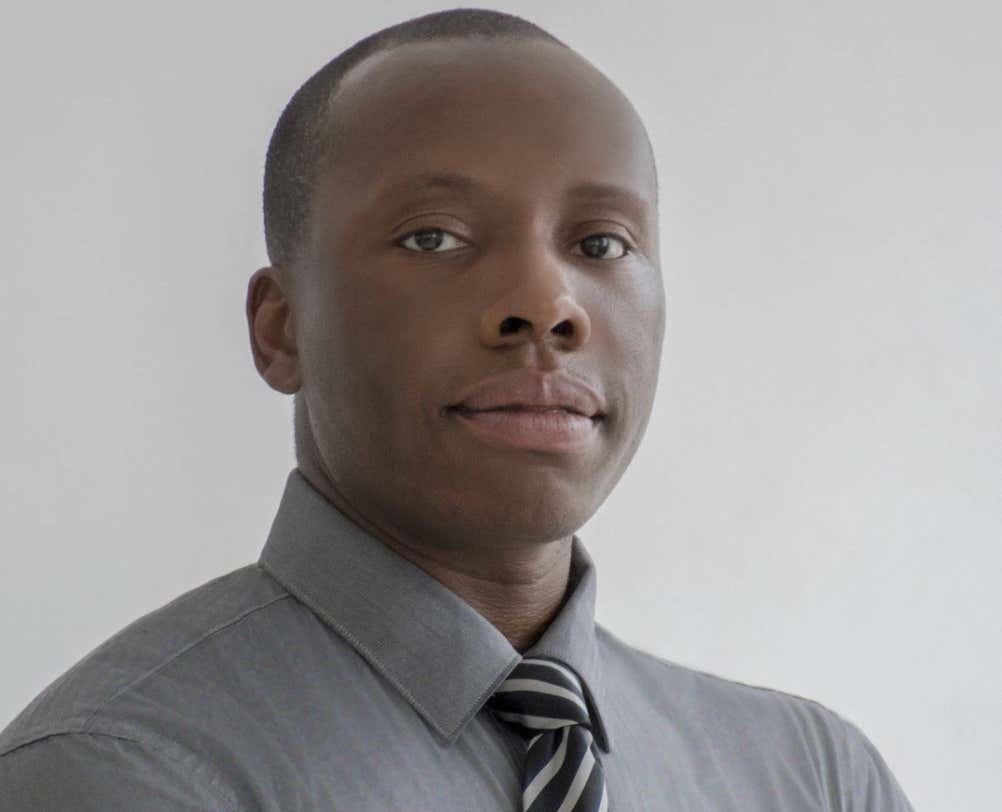 NY Post- New York City’s newest mayoral candidate once hijacked an airplane with a handgun and demanded it be flown to Antarctica or Argentina to battle a make-believe group of evildoers, according to a report.

Aaron Commey, a Libertarian candidate from the Bronx, was suffering from paranoid schizophrenia 17 years ago when he stormed the cockpit of an airplane at JFK Airport with a whacked-out mission, according to City and State New York.

Then 22 years old and delusional, he planned to wage a war on “Cabal” — a non-existent secret group that he believed would “take over the world through mass destruction,” he said later, according to the paper.

But he has recovered from the mental illness — and is a completely different man, he said.

But he said government officials refused to release him from a medical center until 2015. The “injustice” inspired him to go into politics, he said.

It also turned him into a Libertarian.

“There was really only one party I saw that was tackling that aspect of government.”

I love how this guy realigned his political ideology because the government confined him to the nuthouse for like 15 years. He became a libertarian because that’s the party that “tackles that aspect of government.” Huh? Do libertarians lobby for insane terrorists to be released from the loony bin? Perhaps I need to do more research, but I don’t recall old Ayn Rand advocating for a revolving-door policy when it comes to dudes who hold airplanes hostage. You didn’t see Ron Paul speaking at rallies in front of Shelter Island or Arkham Asylum. Sure, those places aren’t real, but try telling a crazy person that.

“It’s definitely a valid question … ‘Well, how can we trust you, when you’re this guy who tried to hijack a plane?’” he told City and State New York.

Dude. If you’re aware that people are asking that question, and yet you’re still running for Mayor of the city that experienced the worst airplane terrorist attack in the history of the country, you clearly haven’t recovered from your craziness. Connect the fucking dots Aaron. New Yorkers do not like people who hold airplanes hostage with a handgun. Nobody does, but New Yorkers especially hate them. AND you caused a 5-hour standoff at JFK–an airport that every New Yorker fucking hates due to traffic, delays, and those weird sparrows that fly inside the terminal.

What is that about, by the way? You ever see those birds in the terminal, flitting around like it’s Noah’s Ark and not a busy airport? Close the fucking windows. I don’t want some old man feeding the birds next to me while I wait for my plane.

Anyway. Aaron Commey, I’m glad you’re doing better these days. But any mayoral candidate with “attempted to commit airplane piracy” on his resumé is a tough sell. Stick to, uhm, advocating against government-run psychiatric wards with your libertarian pals. Fucking psycho.